As Marcello Leone shows a visitor the RYU (Respect Your Universe) store on West 4th Avenue, just east of Burrard Street, he easily demonstrates the natural sales skills that have stood him in good stead as an entrepreneur.

He also reveals a deep understanding of how retail is evolving.

“This is part of what we call our Hero program,” RYU’s CEO said, smoothing the fabric on some pants on a table.

He added that most of the clothes have a lifetime warranty, and that if a medium-sized customer bulks up from working out, he or she can buy larger versions of previously bought clothing at a 50% discount.

Leone took his visitor upstairs, where there is a workout space. RYU often invites the public, via its Facebook page, to attend training sessions at its upstairs gym. The events help forge a bond between customers and the company.

“This is very important in establishing the culture and the foundation of the brand,” he said. “Today, if you don’t do things to have an emotional connection [with customers], really, don’t go into retail.”

Leone has expanded his chain of athletic and leisure-wear stores to three locations after opening a flagship space on West 4th Avenue in late 2015. Other stores are on Thurlow Street and at Park Royal; locations at Metrotown and in Toronto are expected to open this summer.

By 2027, he foresees 100 stores for the company that designs its own fashions in Vancouver and outsources about 30% of the manufacturing to Vancouver companies. The rest of RYU’s production is done offshore.

Experience, hard work and perseverance could make that grand goal a reality. After all, Leone has a passion for fashion, and entrepreneurialism is in his blood.

Born in Montreal in the summer of 1967, when the city was in the international spotlight as host of Expo 67, Leone lived in that Quebec metropolis until he was six.

His parents, Alberto and Maria Leone, then moved to Vancouver and embarked on a series of ventures before founding the high-end Leone fashion boutique at Vancouver’s Sinclair Centre in 1987.

First came their hair salon, Alberto’s Haute Coiffure, at King Edward Mall at the corner of West 25th Avenue and Oak Street. Then the Leones opened a string of six mall stores that were named Alberto’s Boutiques and Shoes.

Alberto Leone’s dream was to operate a large, free-standing store that sold high-end Italian fashions on one floor, so he opened Leone in 1987.

His son was so eager to join the family business that he took courses year-round while finishing his bachelor of arts degree at the University of British Columbia. By 1989, Marcello Leone had graduated and was working full time at the family business in sales before assuming the role of general manager and then vice-president of operations.

“Marcello’s ability to be a phenomenal worker is way up there,” he said.

“His whole family is hard-working.”

Equally important for an entrepreneur, Milardo said, is Leone’s willingness to take risks and to doggedly persevere until success starts to materialize – all the while acknowledging that family is more important than business. Leone and his wife, Gaby, have two adult children, Luca and Sienna.

Leone left his parents’ business in 2009, when the global economy was sputtering through a financial crisis. 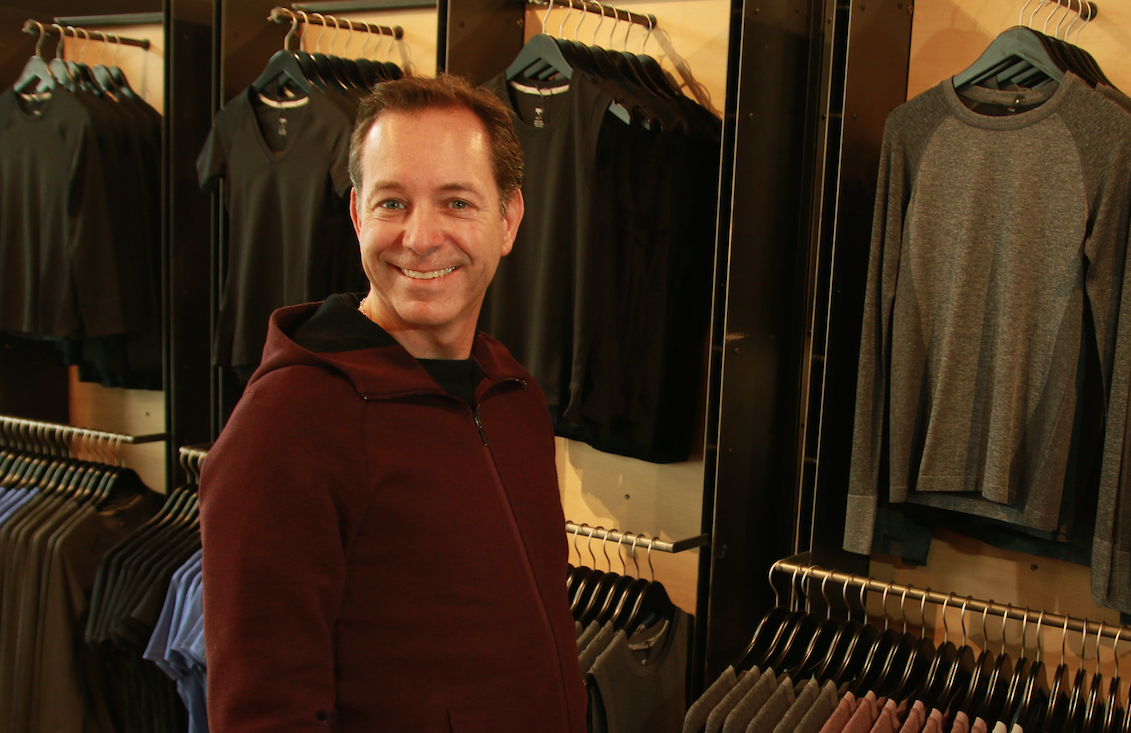 He did research, looked for business opportunities and decided that athletic apparel was a niche set for explosive growth.

“I looked at starting a new career in my life that didn’t involve the family business,” he said.

“I wanted to see what the future could look like for me and what legacy I could leave.”

By 2011, he was an investor in a Portland, Oregon-based forerunner company to RYU – one that carried the same name and sold mixed martial arts gear.

Leone remembers that he was sold on the company almost as soon as he heard its name.

“‘Respect Your Universe’ meant a lot to me because we’ve all gone through our experiences growing up,” he said.

“We’ve all had experiences where we’ve been bullied and we’ve been treated a certain way. So when I connected with the brand, it meant a lot to me – ‘Wow, respect your universe.’”

The next year he founded his holding company, Naturo Group Investments.

After walking with his guest the couple of blocks to RYU’s head office on West 2nd Avenue, Leone welcomed him into what he called his “private domain.”

A few pieces of African art sit on a wide windowsill in Leone’s office, alongside an award that RYU has won. A large fish that Alberto Leone caught years earlier on a father-son fishing trip is mounted on the far wall. 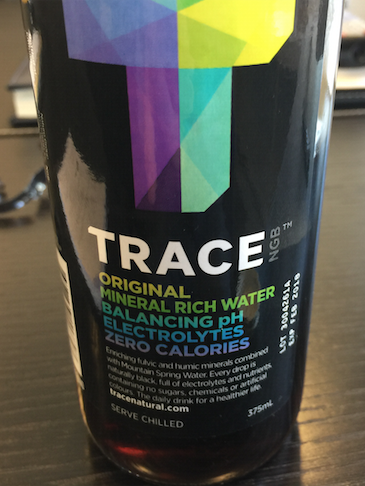 He returns with a bottle filled with black liquid and excitedly hands it to his guest.

“Trace is a plant-based beverage,” Leone said, adding that the drink contains an array  of health benefits, electrolytes and minerals, but no calories. It is bottled at its source at a site in Bridesville, B.C., near Osoyoos.

Leone owns the company through Naturo Group and employs 20 people to make, bottle and market the beverage. Around 1,100 stores sell Trace water, including outlets of London Drugs, Whole Foods and Urban Fare.

Leone is convinced that, in time, both Trace and RYU will be global brands, even though neither is yet profitable.

He became active in RYU management in mid-2014, after the previous RYU fizzled.

Profitability will come in time, Leone said. The key at the beginning is to lay the foundations for the two companies and achieve an emotional connection with customers.

“Our goal is to launch Trace nationally across Canada in the next 12 months, get the store count to several thousand and then get ready to launch into the U.S.,” he said.

While Leone clearly has a plan for each company, family acquaintances say that he shares an important trait with his successful parents, who ran Leone before selling the business a few years ago.

“Despite his independence, Marcello takes advice, and that, I think, has been a very important attribute in terms of how he operates,” said Doug Eyford, who is a lawyer at EMSP LLP and has done legal work for Leone’s parents. •