By Glen Korstrom | October 2, 2017, 8:08am
Christine Raverty and husband Steve Handy are happy that they were able to prevent the sale of a condominium complex, where they own a unit, despite being in the minority opposed to the deal | Rob Kruyt

A group of condominium owners won a huge court victory over their neighbours September 21 when BC Supreme Court Justice Warren Milman dismissed an attempt by a larger group of owners to wind up their strata corporation and sell assets to a developer.

Milman ruled that the strata corporation at Bel-Ayre Villa, at the corner of West 10th Avenue and Burrard Street, did not follow the process set out in the B.C. government’s Bill 40, which passed last year. The legislation loosened regulations for selling stratified buildings to allow for sales as long as 80% of owners support the transaction and a BC Supreme Court judge approves the sale.

The Bel-Ayre case is the first in which a strata corporation that obtained the necessary 80% support from owners failed to obtain court approval.

Strata corporation windups that have received court approval include Twelve Oaks at 2777 Oak Street and Brandywine at 585 Austin Avenue in Coquitlam.

Neither of those cases involved dissenting owners appearing in court to argue against the sale. Instead, owners in those developments who opposed the deal told Business in Vancouver that they were resigned to accepting the sale and they did not see the value of hiring a lawyer to argue their case.

Dissenting owners, such as Christine Raverty, however, were determined to fight the sale and were elated by Milman’s judgment.

“We could not have hoped for a better outcome than to know our daughter will be able to remain in a home she loves,” said Raverty, whose daughter, Krystal Wells, lives in her Bel-Ayre Villa suite.

B.C.’s legislation is clear that this schedule must accompany other documents before windup votes in all cases where strata corporations intend to use a liquidator to sell assets.

Not only does the interest schedule set out how proceeds are to be divided among the owners, it also sets out all mortgage charges against units in the building.

“The value estimates approved as part of the interest schedule are an essential term of the liquidator’s mandate, rather than just another source of information that might affect the vote,” Milman wrote.

“Without them, the winding-up resolution is not validly approved. In other words, this is not a mere ‘procedural irregularity’ but an omission of substance.”

She called the omission a “technicality,” but said that “it provides a clear signal to future strata corporations that when it comes to doing this, and doing their interest schedules in particular, that they have to comply and there is no room for grey – even when nobody is hurt.”

Bel-Ayre strata council president Glenda Monts told BIV that she was disappointed with the ruling and that the strata council is reviewing its options, such as appealing the decision or restarting the process.

Raverty, meanwhile, said she is convinced that the strata council does not have the funds to restart. She said some of the owners who voted in favour of selling the complex have turned against the deal and that a future vote to sell the site would likely not garner the 80% threshold.

Raverty’s lawyer, Hammerberg Lawyers LLP partner Stephen Hamilton, told BIV that it is likely that had Milman not rejected the sale because of the problem with the interest schedule, the judge would have quashed it anyway because of other strata corporation missteps. 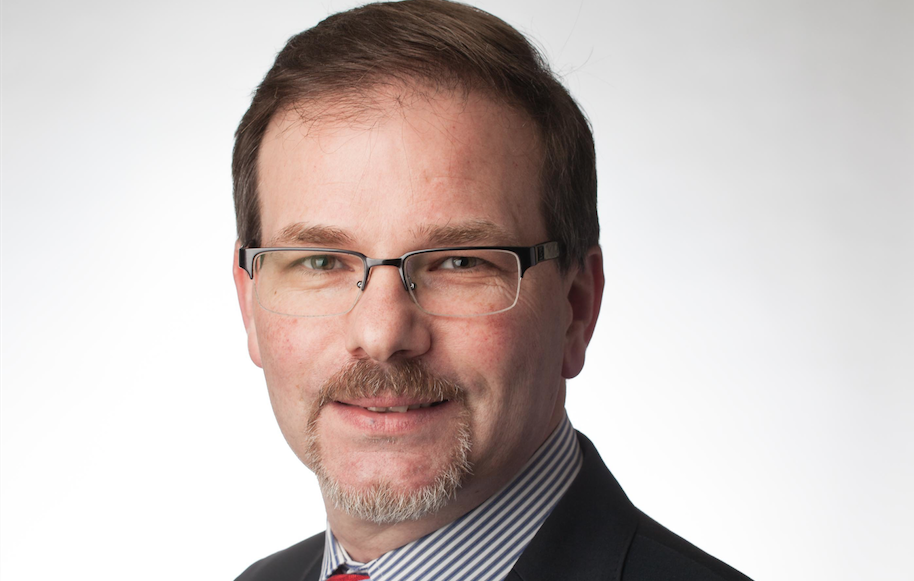 (Image: Hammerberg Lawyers LLP partner Stephen Hamilton believes that Justice Milman's judgement creates a precedent that could impact other proposed strata wind-ups that are winding through the courts | submitted)

Hamilton said that in cases where a liquidator is to be involved, the strata corporation should not market the building or find a buyer. That job, he said, should be left to the liquidator, which in the case of Bel-Ayre Villa had not yet been appointed.

The route that Bel-Ayre Villa’s strata corporation should have taken was to get court approval for the 83.33% vote in favour of selling the complex and simultaneously to get the court to approve the appointment of a liquidator, who would then market the property.

“The strata corporation has no business at all entering into contracts for the sale of the building and putting them before the ownership for approval because the legislation appears to read that the only thing the strata corporation does is vote to wind up the strata, appoint a liquidator, have that confirmed by the court and then the liquidator takes over the process and the liquidator goes out to find prospective buyers,” he said.

Hamilton believes that Milman’s judgment is a warning to strata corporations to make sure that everything they do follows the letter of the law.

A separate case, involving a 33-unit project at 1188 Cardero Street, is slated to go to court on December 4 and 5.

Hamilton, who represents dissenting owners in that matter, said the case could rest on the strata corporation’s failure to name the liquidator in documents that owners were given before they voted to sell their building.

“That’s a key ingredient of the resolution,” he said.

“So it would seem to me, based on the signal that we now have from B.C. Supreme Court, that if you don’t provide all of the things that are required for the resolution and you have the owners vote on it, the court will not be prepared to approve the winding-up resolution.

In addition to covering news stories about the new process for selling condominium complexes, Business in Vancouver produced a two part series on the issue earlier this year.

Part 1 focused on why the B.C. government changed the law to make it easier to wind up strata corporations and what the result has been. To read that, click here.

Part 2 focuses on unintended consequences that stemmed from the government passing the new law, Bill 40. To read that story, click here.•