By Glen Korstrom | November 14, 2017, 8:08am
Photographer and blogger Ally Pintucci won $5,000 and a month's free stay at Marriott International's new Douglas Autograph Hotel in Vancouver in exchange for being the hotel's storyteller-in-residence during that time | submitted

When Marriott International Inc. wanted to publicize the opening of its boutique Douglas Autograph Collection hotel in Vancouver on October 23, it advertised in newspapers and other traditional media but also spared money for the emerging marketing channel known as social influence.

Marriott (Nasdaq:MAR) sought applications for a “storyteller” – someone who would live in the hotel for free for a month and win a $5,000 prize on the condition that the person blog and create social media posts about experiences in the facility.

“The world of sales and marketing has dramatically changed,” Marriott Canada president Don Cleary told Business in Vancouver while sitting in a lounge at the new hotel.

“People now get their news though the internet, social media and bloggers. That’s a very effective way for us to reach a lot of targeted customers – to bring in popular bloggers and let them talk about the experience.”

Instagram aficionado Ally Pintucci beat out 231 other applicants because of a talent for photography, a following of more than 27,800 Instagram users and her ability to consistently attract thousands of likes for her posts. She also has had a series of “staycation” features on her allypintucci.com blog about living in B.C.

Pintucci started her stay at the hotel on November 8 and told BIV that she will focus on positive aspects of her stay.

“If something is bad, I won’t even highlight it,” she said.

“I’ll just say, ‘These are my recommendations for things to do.’”

Simon Fraser University marketing professor Lindsay Meredith called that approach akin to an “infomercial.” He said consumers have “radar” that detects puffy promotional posts, but they may still follow a social influencer because they are interested in the person’s life.

Meredith described social-influencer marketing as a valuable part of a brand’s advertising strategy, particularly when the target demographic is the millennial generation, born between the early 1980s and early 2000s. He added that brands should also use traditional advertising to reach other demographic groups.

“If you’re Marriott hotel, you want to be talking to people who have money, and that’s not some 25-year-old kid,” Meredith said.

“Geezers have money. They are the people, like me, who will stay at [a] Marriott hotel – people who are established in business, up the corporate ladders and have secure jobs or good free income and lots of money.”

Companies can rely on their own corporate social media channels to put out word that executives are looking to hire an influencer in residence. Often, however, finding the right person, particularly in a foreign city, can be a challenge.

This has spurred the rise of public relations agencies that specialize in providing access to social influencers as well as technology companies that have digital platforms to make it easier for brands to contact dozens or hundreds of potential influencers at once.

Vancouver’s MuseFind, for example, has worked with more than 4,000 influencers and has more than 30,000 influencers in a database, its CEO, Jennifer Yemu Li Chiang, told BIV during an interlude between events at the recent New York Fashion Week, which was a show that her company had helped promote.

“We make influencer marketing as accessible as breathing air,” she said.

MuseFind’s clients outline their campaign and what they are looking for. MuseFind then contacts influencers based on desired demographics and niches and asks them to respond if they are interested in helping with that campaign.

“We have an application for influencers and they have a dashboard to log into,” Chiang said.

Vancouver-based influencer Bella Bucchiotti worked with MuseFind earlier this year when Kijiji wanted to promote an awareness campaign in which the online classified advertising service sponsored a giveaway contest in which it provided clues to help people find and unlock a number of bicycles the company had placed at various Vancouver locations. 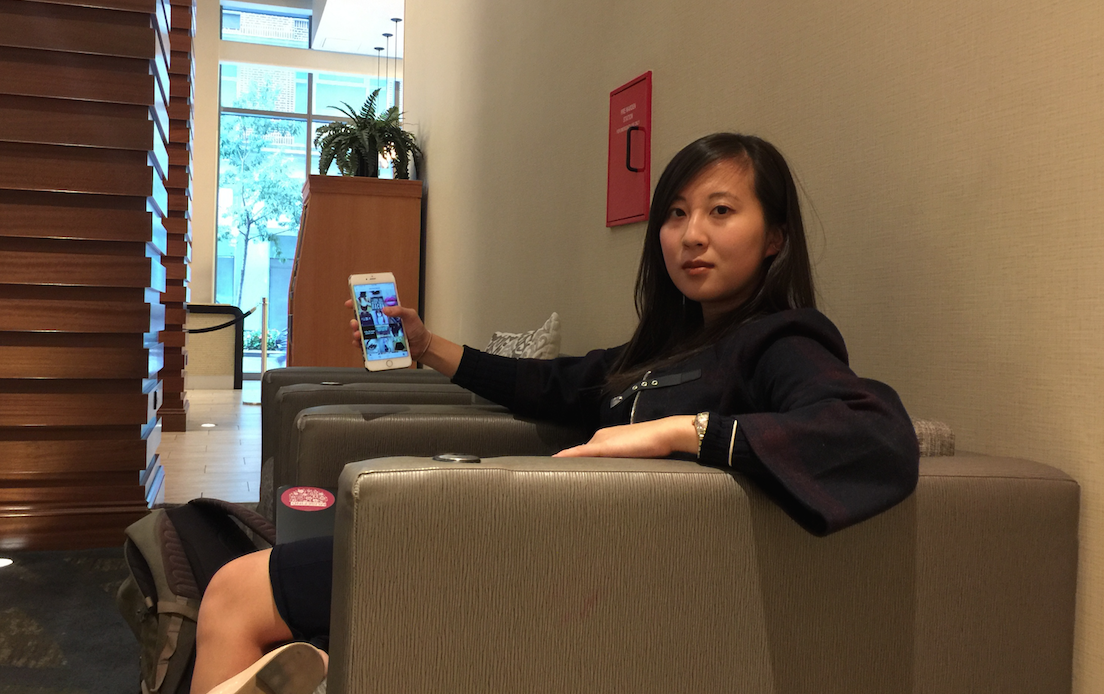 Most of Bucchiotti’s work, however, comes from channels outside MuseFind. Brands contact her through her Instagram or other social channels, or she gets work from her agent, Toronto’s Shine Influencers, she said.

“I want to make sure that I get paid what I deserve, and sometimes a 19-year-old trying to convince a big company like Dove what I’m worth is a little bit more challenging than if someone else does that for me.”

Other Vancouver influencers, such as Brian Webb or Richard Wolak, similarly run their own advertising-supported blogs but operate without the help of agents and focus on a tight niche.

Webb runs the LGBT-lifestyle blog thehomoculture.com. Wolak, who created the food-oriented vancouverfoodster.com blog, is as well known by his blog handle Vancouver Foodster as he is by his real name.

“A social influencer’s role and responsibility is to authentically talk about brands and to work with brands, authentically, through [a consistent] tone of voice,” Webb explained to BIV.

He partners with brands such as Stoli Vodka that he said are accepting of the LGBT community and share his values.

Some of his posts take brands to task when their marketing departments use images of families to sell products but limit those images strictly to depictions of heterosexual families.

Some of his other posts praise companies for various reasons, such as swift action to fix a broken escalator.

“I know other social influencers who work with brands and they have been clearly paid to talk about the brands,” Webb said.

“It totally comes out of the blue. I’m thinking, ‘Why all of the sudden are you talking about this brand or endorsing this product?’ It has nothing to do with who you holistically are, as an influencer.”

Wolak agreed that being authentic is vital and said that he tactfully lets restaurants know if, for instance, the plating that the general public receives on a regular night is less impressive than that presented to the media at a special tasting.

In addition to attending local events, Wolak travels to festivals such as Cornucopia in Whistler.

While in Oregon in September for Feast Portland, Wolak added days to his trip so Tourism Oregon could shuttle him around southern Oregon for a wine tour.

Honda provided a vehicle for him to drive to Portland in exchange for Wolak writing a blog post about taking a food-oriented car trip in the Pacific Northwest. He also cashed in on some other partnerships for accommodation, he said.

Wolak, who also has a food show and podcast on CKNW, started tweeting about food during the 2009 global economic downturn. His promotional-products company was faltering and he had to find something new.

He credits his success to hard work at the beginning, when fewer people were active as food bloggers.

“These people have never done this before. They just take a photo of their ice cream sundae and post it.” •

Here are some of Vancouver’s social influencers

Bella Bucchiotti manages the fashion, travel and lifestyle blog xoxobella.com. The 19-year-old started gaining an Instagram following while in high school, when she would take photos of food she made and clothes she wore. She quit her studies at Douglas College more than a year ago so she could focus on her blogging and photography full time. She has worked with brands such as Amazon.com Inc. (Nasdaq:AMZN) Ford (Nasdaq:F) and Starbucks (Nasdaq:SBUX). 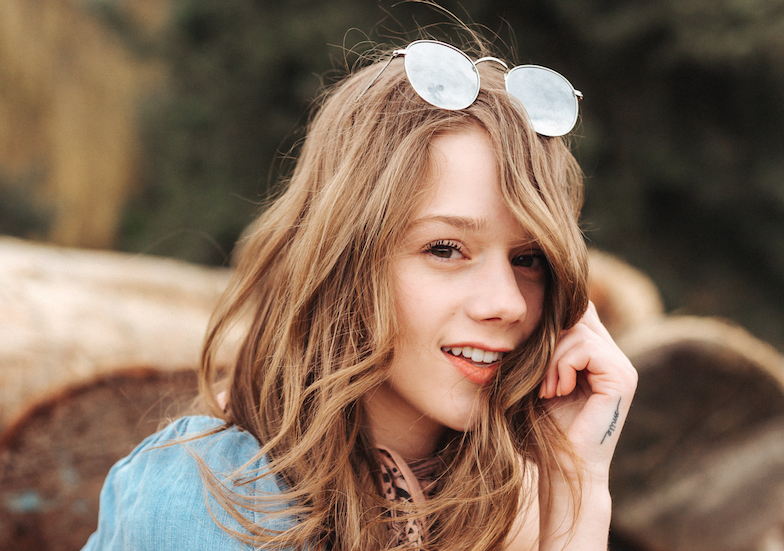 Brian Webb works full time as a brand marketer and runs his homoculture.ca blog on the side. He is active on Twitter and Instagram and travels for content on his blog. Earlier this year, he spent several months in Europe and was hosted by various tourism organizations. His favourite vodka is Stoli, as he frequently reminds followers. 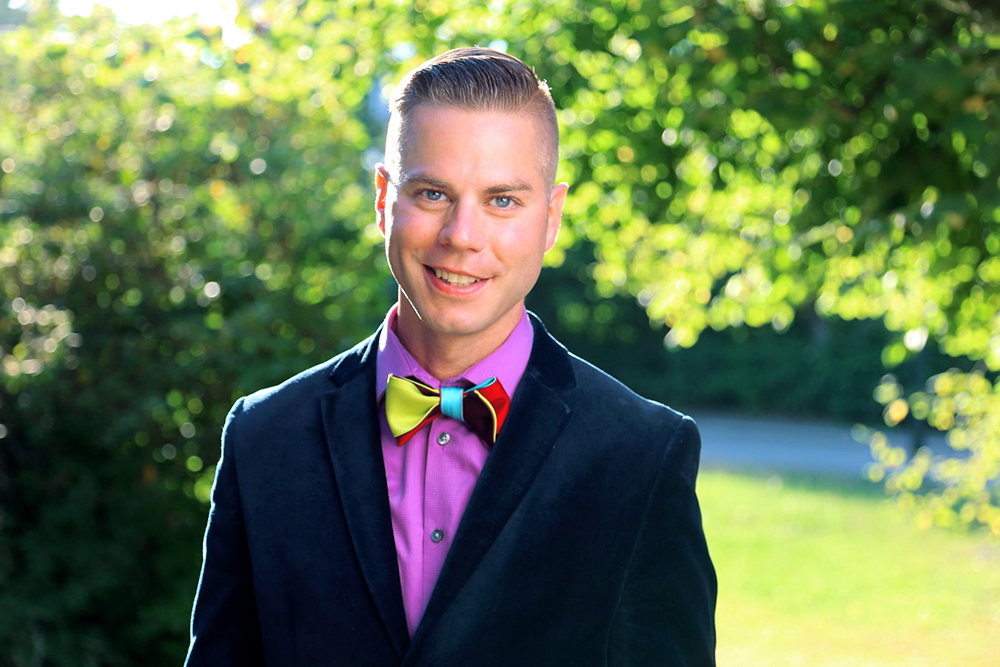 Vancouver food blogger Richard Wolak wrote the book Vancouver’s Best Espresso Spots in 1993. He began to focus on social media and blogging in 2009 after friends regularly asked him for restaurant recommendations. Wolak co-hosts the weekly Food Glorious Food podcast on cknw.com and hosts a weekly segment on food on CKNW’s Steele and Drex show. He also organizes various food events and contests around Vancouver. Wolak has partnerships with many tourism organizations and restaurants. 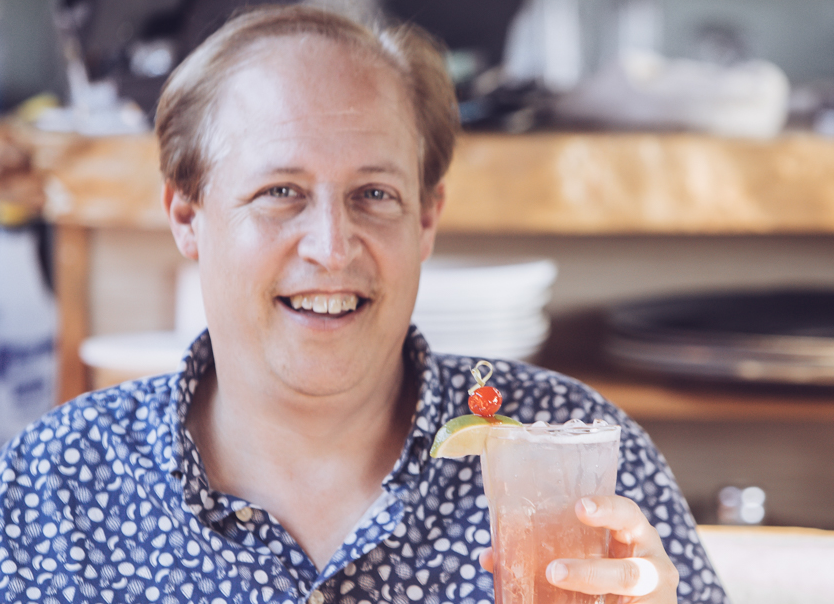 Jordan Dyck loves photography and travel, and communicates via her jordandyckphotography.com blog and Instagram. While she sometimes works in Vancouver, her home is in Tofino with her partner, photographer Ben Giesbrecht. Partnerships with tourism bodies and airlines support her travels. Tourism Thailand recently financed her trip to that Southeast Asian country while Air Canada (TSX:AC) gave her a trip to Brisbane, Australia, to mark the airline’s launch of flights to that location. 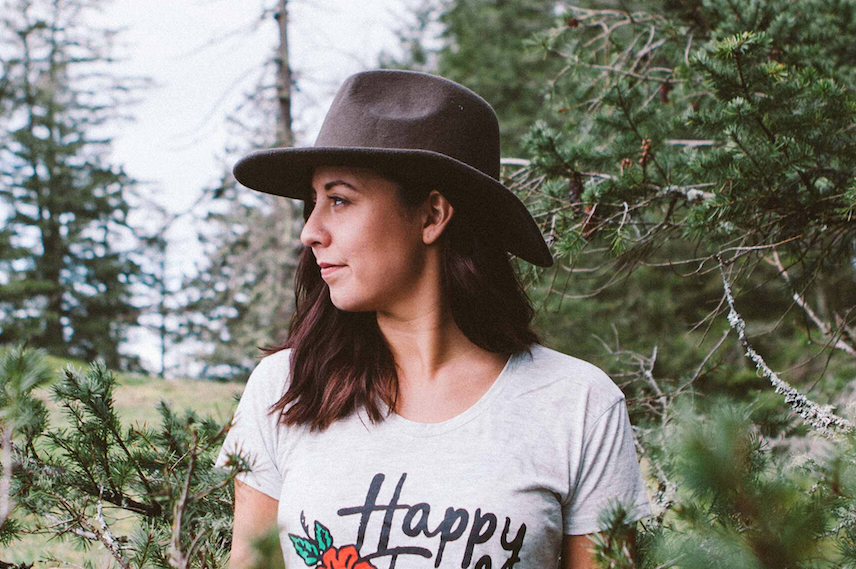 Ally Pintucci describes herself as a content creator, storyteller and social connector. She works with brands to develop strategies to push their vision and ideas out to the world through powerful visuals and social campaigns. Pintucci has worked with brands such as WestJet (TSX:WJA), Toyota (NYSE:TM), Sony (NYSE:SNE), Arc’teryx, Backcountry and Car2Go. 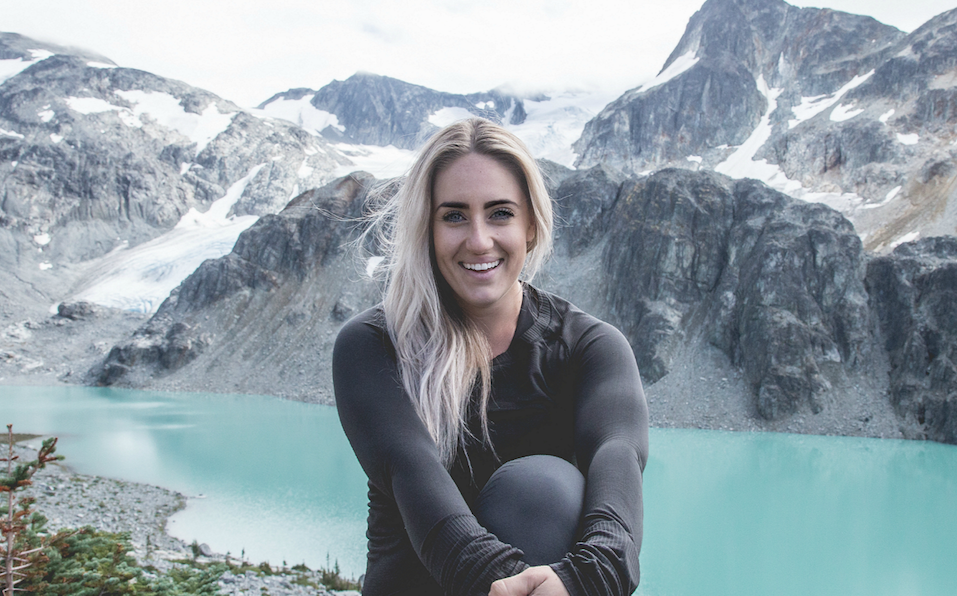 Nathan Dong has more than 13,000 followers on Instagram, where his @bokehbites account routinely racks up more than 1,000 likes per post. During the day, he works as a certified financial planner, and at night he is likely to frequent events at restaurants such as Boulevard and Botanist. He has worked with brands such as Starbucks and Tim Hortons, and has been on media tours for events such as Taste of Yaletown. Dong, who has long had a passion for photography, started @bokehbites in 2016. 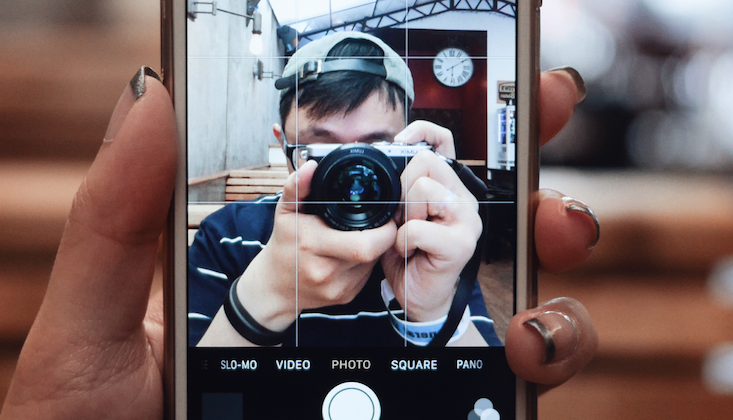