Expedia makes Vancouver the hub for all cruise sales

Expedia Inc.’s move to consolidate the cruise-sales side of its business highlights Vancouver’s growing role within the global travel-industry conglomerate.

The Bellevue, Washington-based owner (Nasdaq:EXPE) of brands such as Expedia.com, Hotels.com, Trivago, Travelocity, Orbitz and Ebookers, among other online travel sites, is starting to do for the cruise industry what it has already done for the hotel sector, CEO Mark Okerstrom told Business in Vancouver earlier this month at Expedia's annual partner conference in Las Vegas.

“In the hotel business we’re very differentiated from a lot of other players in the market,” he said.

“We have one team that goes out. With one conversation, one contract, you get access to distribution on the whole Expedia portfolio…. That’s where we’re going to be going with cruise.”

Cruise lines, such as Royal Caribbean Cruises Ltd. (NYSE:RCL), previously had to deal separately with various Expedia teams whenever they wanted to merchandise a cruise package on multiple Expedia brands.

There was no one-stop shop where, for example, the cruise line could promote its Vancouver-to-Alaska route on all Expedia properties.

Substantial investments in technology during the past year have changed this situation, with the result being that all of Expedia’s cruise business is run out of Vancouver.

The city has been the headquarters for Expedia Cruise-ShipCenters since 2007, when Expedia bought Vancouver’s CruiseShipCenters International Inc. for an undisclosed amount, rebranded and started to rapidly increase the division’s number of franchised cruise-oriented travel agencies.

That part of Expedia now has 247 franchises, which each have owners who have paid tens of thousands of dollars in one-time fees and pay ongoing royalties to Expedia for the right to operate an Expedia CruiseShipCenters operation in a territory.

Steady growth prompted Expedia CruiseShipCenters two years ago to move its headquarters to a 28,000-square-foot office in the Oceanic Plaza building at 1066 West Hastings Street, nearly triple the 10,000 square feet that it had occupied at the Guinness Tower across the street.

The division is increasing its staff count and has about 180 employees, up from 143 workers two years ago.

The Vancouver-based president of Expedia CruiseShipCenters, Matthew Eichhorst, has been promoted to supervise all cruise operations within Expedia.

“The transition is great for cruise ship lines such as Royal Caribbean,” said Eichhorst, who is a past BIV Forty Under 40 winner.

Click here to see the 2017 edition of Business in Vancouver's magazine to celebrate Forty Under 40 winners.

“It’s also great for Expedia because of the volume of our brands collectively. We’ve become a more strategic partner for the cruise lines,” Eichhorst said. 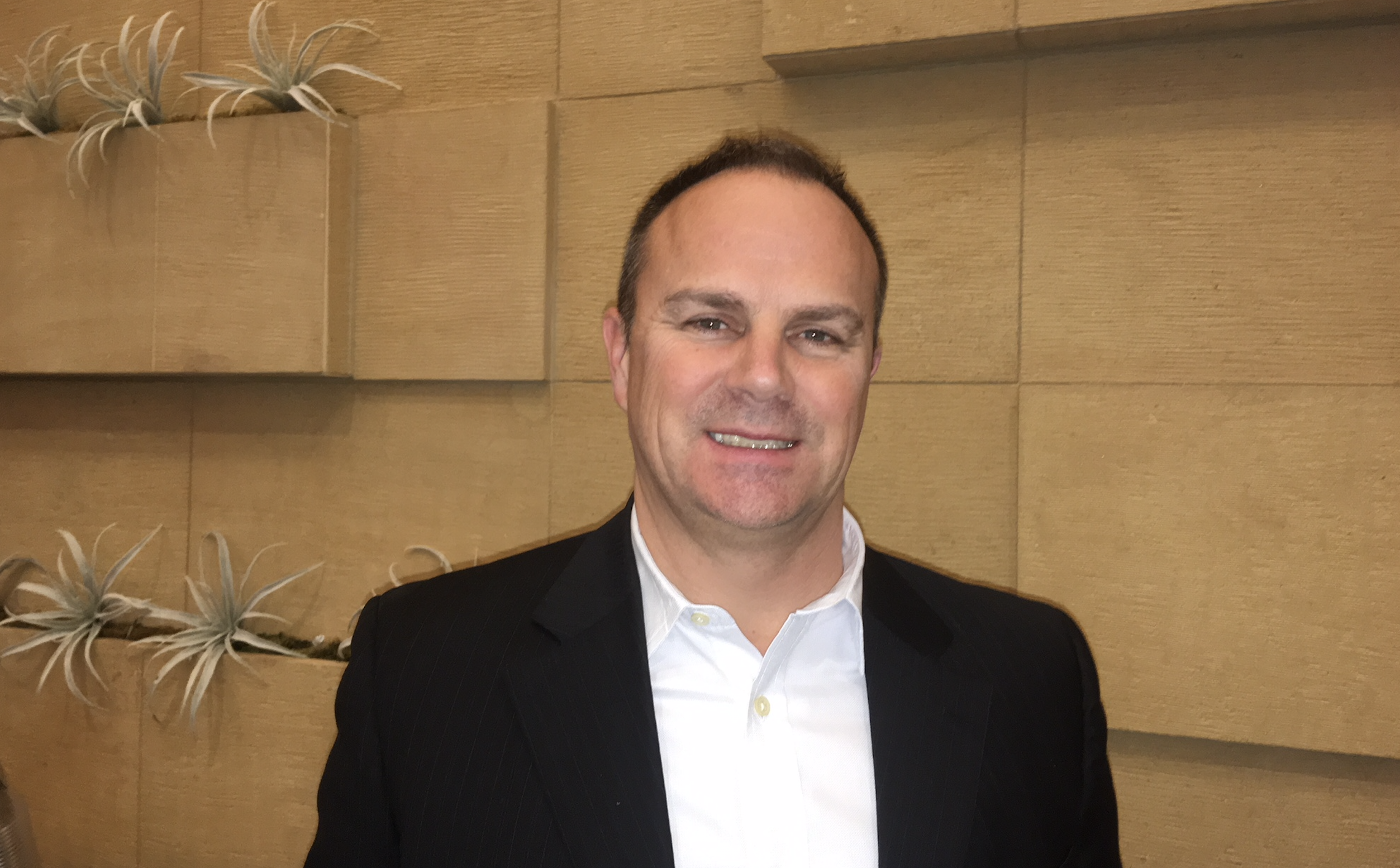 (Image: Matthew Eichhorst, who sold a technology company to the forerunner of Expedia CruiseShipCenters in the early 2000s and has headed that operation since Expedia purchased it in 2007, is now in charge of all of Expedia Inc.'s cruise operations | Glen Korstrom)

BIV asked Okerstrom why Expedia has waited many years to to integrate all of its cruise operations for suppliers.

“I’d rather do fewer things better and faster than lots of things in parallel but not so well,” said Bellevue-based Okerstrom, 44, who grew up in Coquitlam and has degrees from both Simon Fraser University and the University of British Columbia.

“We started our innovation, really, in the hotel business. We’ve expanded that out into air and car and activities and now cruise. We can’t do everything all at once – even with US$1.3 billion in [annual] technology spending.”