While peer-review websites are increasingly supplanting five-star or five-diamond ranking systems as a way for travellers to gauge the quality of a hotel property, a dispute is winding its way through BC Supreme Court that appears poised to test the boundaries of what it means to be a “first-class luxury hotel.”

The Four Seasons Hotel Vancouver’s landlords, Cadillac Fairview Corp. Ltd., VANPC LP and VANPC GP Ltd., filed suit against the hotel in October, alleging that the hotel’s appearance “was tired, dated and not in keeping with typical first-class luxury hotels.”

Rooms are “equipped with low-quality products and furnishings,” noted the lawsuit.

The landlords want a judge to rule that the Four Seasons Hotel Vancouver is in default of its lease terms – a verdict that would allow them to contract a new hotel management company. Marriott Canada president Don Cleary told Business in Vancouver last month that he would like to bring the Marriott luxury brands Ritz-Carlton and W Hotels and Resorts to Vancouver; a finding in the plaintiffs’ favour might allow him to fulfill that wish.

The Four Seasons has not filed a statement of defence, and the company’s director of public relations in Vancouver, Kate Colley, told BIV in an email that “the matter is being handled through the appropriate legal channels” and that the company “will not be providing comment.”

The hotel appears to have impressed inspectors at Forbes Travel Guide, which earlier this year ranked the Four Seasons Hotel Vancouver and the Rosewood Hotel Georgia as Vancouver’s only five-star hotels.

But there is disagreement among rating agencies on what hotels in the city are most luxurious.

The American Automobile Association (AAA) is the other main authoritative organization that rates hotels in North America. It ranks the Shangri-La Hotel Vancouver as the city’s only five-diamond property.

Forbes’ ratings are based 75% on service and 25% on the facility itself. AAA does not break down how much weight it places on service versus hotel amenities.

Longtime industry insiders say that the business of assessing hotels has been disrupted in the past decade with the rise of peer-review sites such as TripAdvisor Inc. (Nasdaq:TRIP). 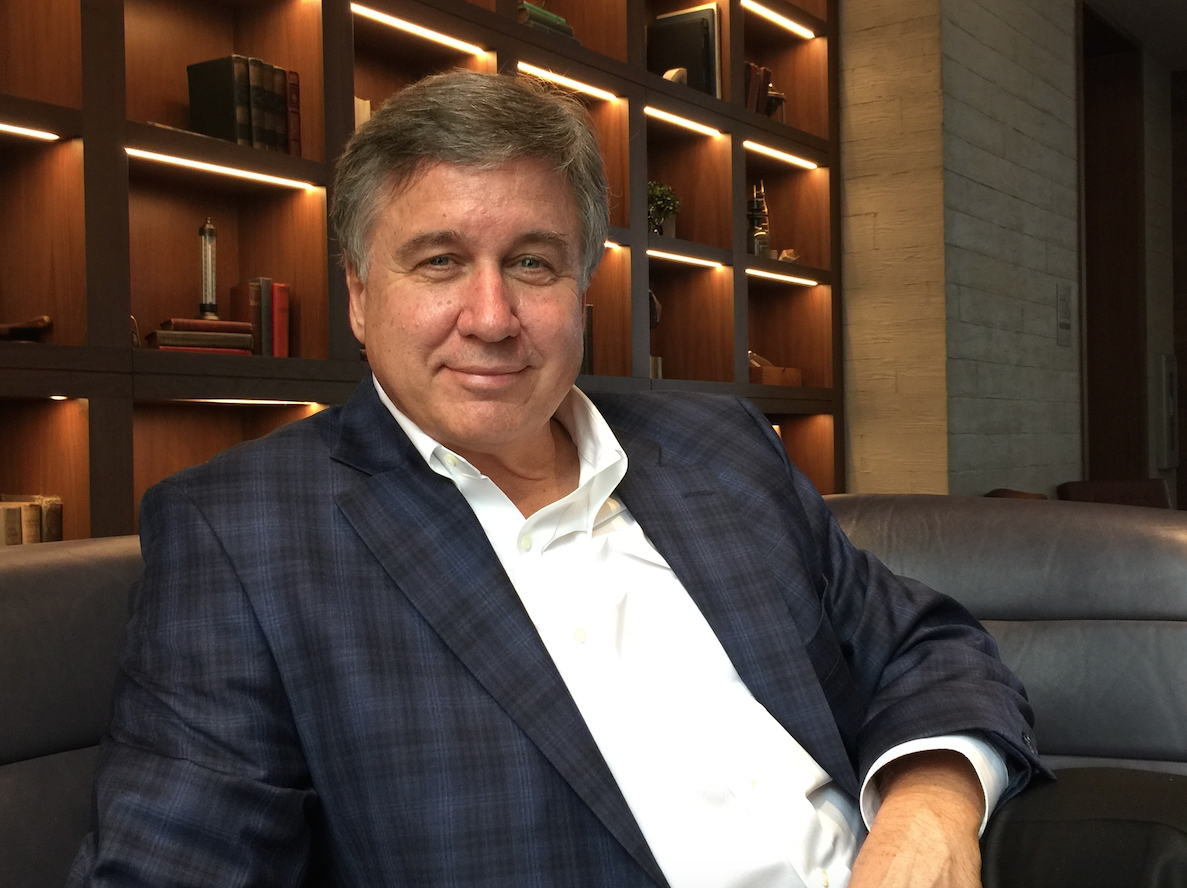 “If I were in the landlords’ position, I would want to look at whatever is coming up on Trip-Advisor on the property,” said Rod Harris, an adjunct professor at Royal Roads University’s tourism and hospitality management programs.

Tourism British Columbia for decades hired staff to inspect and vet local hotels for inclusion in an annual guide of approved accommodations. Publication of the guide was cancelled after Tourism British Columbia was disbanded in 2009. Harris said he agrees with the decision to cancel that guide because there are more cost-effective ways for visitors to gauge hotel properties today.

“Another thing the landlord could do would be to see how the Four Seasons property in Vancouver ranks in relation to how other Four Seasons hotels rank in other cities,” he said.

The Four Seasons Hotel Vancouver ranks No. 15 out of 92 hotels in Vancouver with a four-and-a-half-star rating on TripAdvisor.

Four Seasons properties rank No. 2 in Whistler and in Seattle, and are the top-ranked hotels in cities such as Washington, D.C., and Las Vegas.

“Peer reviews can be particularly helpful in helping individuals better plan their travel experiences but I would argue that they also have to be taken with a grain of salt,” said Harris.

“There is no perfectly objective system in place.”

“A business would be remiss not to consider all aspects [of hotel rankings] as equally important,” Sperandeo said.

“We don’t put all our eggs in a rating basket, but it’s a rating that we’re proud of because we’re the only five-diamond hotel in the city. It’s something we wear on our sleeve as a badge of honour, but it’s not that we can kick back and say that online review sites don’t matter because they’re just as important.” •