The development accounts for 35% of QuadReal's The Post development that will overhaul the now-vacant post office building in downtown Vancouver.

Amazon's expansion will see its B.C. workforce swell to more than 5,000. The 416,000 square feet of office space will be the company's third major office in the downtown core, where they currently employ more than 1,000 researchers and engineers. 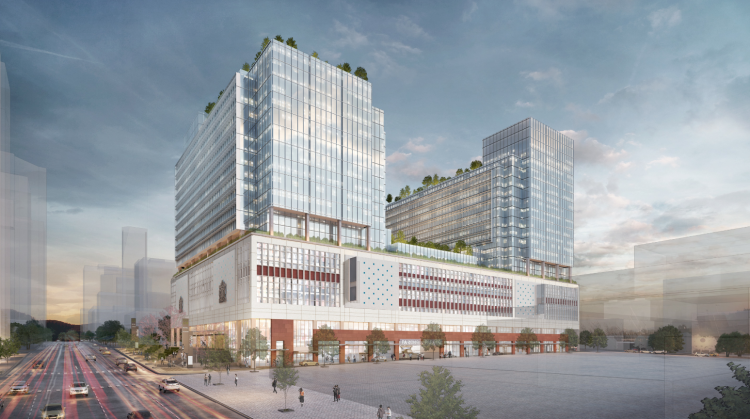 Amazon's current Vancouver offices are located at Telus Garden, with an additional announcement last November of 150,000 square feet in the planned office tower at 402 Dunsmuir Street in 2020.

According to Amazon spokesperson Adam Sedo, the company also leases over 80,000 square feet through WeWork, with 500 employees occupying those offices in the Bentall Centre.

The announcement comes as slight solace to the City of Vancouver after their bid for Amazon's second headquarters, HQ2, didn't make the short list of potential candidates. Toronto is the only Canadian city remaining in contention for the 50,000+ employee project.