By Glen Korstrom | July 30, 2018, 7:00am
Liquidity Wines Ltd. president Ian MacDonald ships wine to customers in Ontario even though the Ontario government does not approve of the practice | Lionel Trudel Photography Ltd.

The court’s ruling in R. vs. Gerard Comeau held that provinces can erect interprovince trade barriers if the primary reason is the health and safety of residents.

Since then, lower courts have started to penalize provinces that restrict free trade in alcohol when health and safety is not seen to be the main rationale for protectionism.

Dentons partner Shea Coulson, who represented B.C. winemakers in the Comeau case, said that was the case in June, when Court of Queen’s Bench of Alberta Justice Gillian Marriott sided with Ontario’s Steam Whistle Brewing Inc. and Saskatchewan’s Great Western Brewing Co. Ltd. and ordered the Alberta government to pay $2.1 million in restitution to the companies.

Coulson said that not only was the Alberta case significant because it relies on the Comeau decision, but it also makes clear that the court will strike down government actions at the granular level of a price markup system – not just at the higher level of regulations or legislation.

He then pointed to the Ontario government, which allows only Ontario-based wineries to sell and ship direct to consumers.

In July, premiers agreed to increase personal exemption limits for alcohol when a buyer is travelling with it, but that agreement doesn’t apply to e-commerce.

Even though the B.C. government allows British Columbians to buy Ontario wine via e-commerce, Coulson said the Ontario government is clear that the rationale for its policy is trade retribution.

“You can’t just delete that from the website and say that it never existed,” he said. “You could also look at the effects of the restriction, and the effects are clearly to favour the domestic industry.” 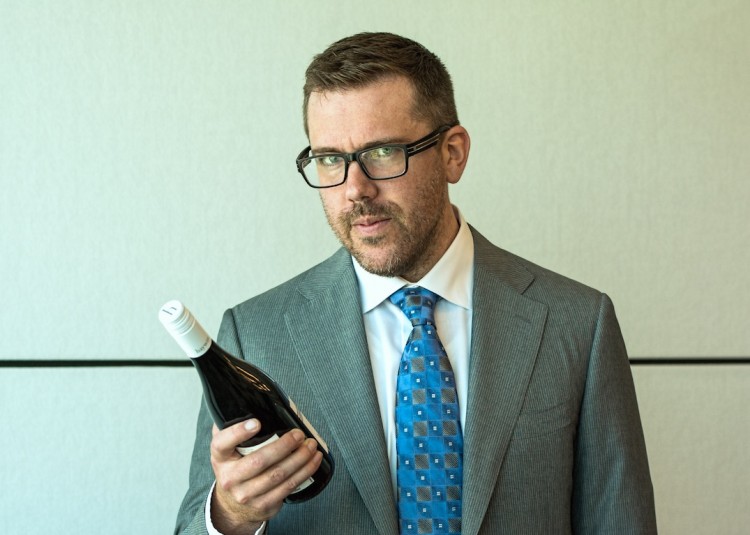 Based on the decision in the Alberta Gaming and Liquor Commission case, Coulson is convinced that were a B.C. winery to take the Ontario government to court, it would have a good chance of winning.

“Rather than going out there and picking a fight, B.C. wineries could choose to ship wine to Ontario, and if they ever get some sort of contravention notice, they have a [legal] argument that they would be able to use,” he said.

Winery executives, such as Liquidity Wines Ltd. president Ian MacDonald, have told BIV that they continue to ship wine to other provinces using various courier services.

MacDonald said he has yet to receive any notice from the Ontario government to stop the practice.

“We’re not trying to flaunt this thing,” he said, “but we get requests for things and obviously we do our best to fill the orders where we can.”

Unfortunately, for B.C. wineries, fallout from the Comeau case cuts both ways.

The B.C. government has had a special class of retail-alcohol licence for decades that allows retailers to sell only wine made in B.C. and certified under the British Columbia Vintners Quality Alliance (BC VQA) program.

In April 2015, Attorney General Suzanne Anton expanded the program to allow grocers to buy those BC VQA retail licences and sell wine on store shelves, as long as various requirements were met. The B.C. government then started auctioning more than a dozen BC VQA wine licences that had not previously been used.

“There were lots of comments from Suzanne Anton at the time that the point was to encourage B.C. wine sales to the exclusion of other [Canadian] wine,” Coulson said.

He added that the problem with the province’s wine-retail model for grocery stores is that government regulations restrict licence holders to selling BC VQA wines.

“The law, on its face, discriminates between products made in B.C. and products made outside of B.C., and in other parts of Canada,” he said.

“Not only were there lots of press releases on that at the time, but what else could the purpose of the restriction be? It is to give an advantage to B.C. wineries [over wine from Ontario or Nova Scotia].” •