PHOTOS: A look inside the province's first B.C. Cannabis Store in Kamloops

Media was given a tour ahead of the opening

Media got a tour of the B.C. Cannabis Store in Kamloops Wednesday morning, prior to the doors opening to the public at 10 a.m.

The design theme of the store is "West Coast casual."

"It's pretty open. It's pretty airy. It's light. It's bright," said Blain Lawson, general manager and CEO of the Liquor Distribution Branch.

Windows are frosted up to five feet, as per Health Canada regulations.

The layout is in a circular pattern, with customers coming in from the left, instead of the right.

"As you flow through the store, the first thing you see is social responsibility messaging," he said. "(It's) a pretty easy store to navigate, lots of informational signage, touch-screens in the middle that'll give you information as it relates to the product." 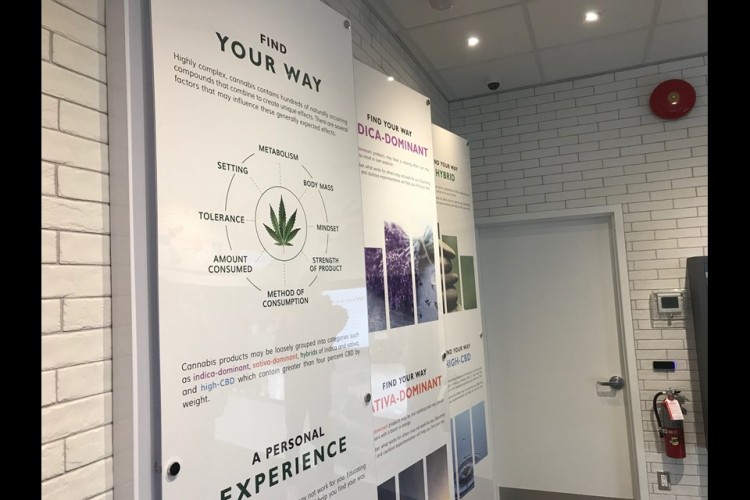 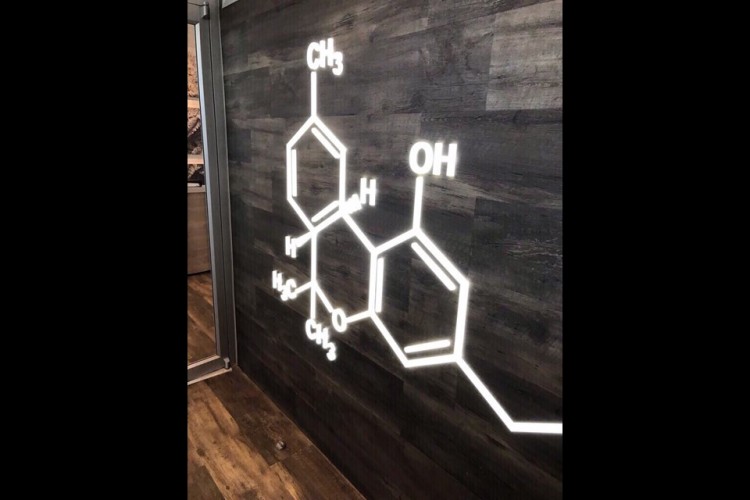 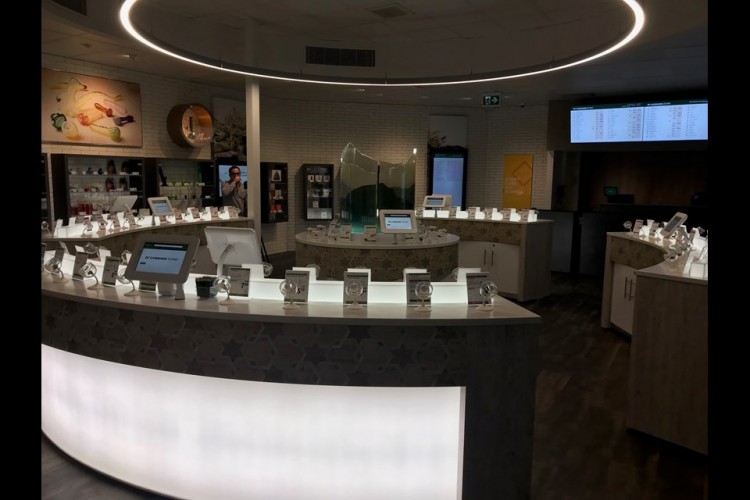 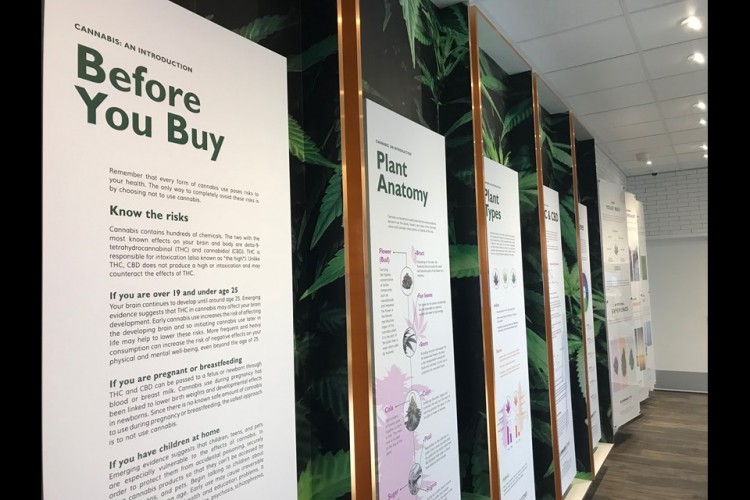 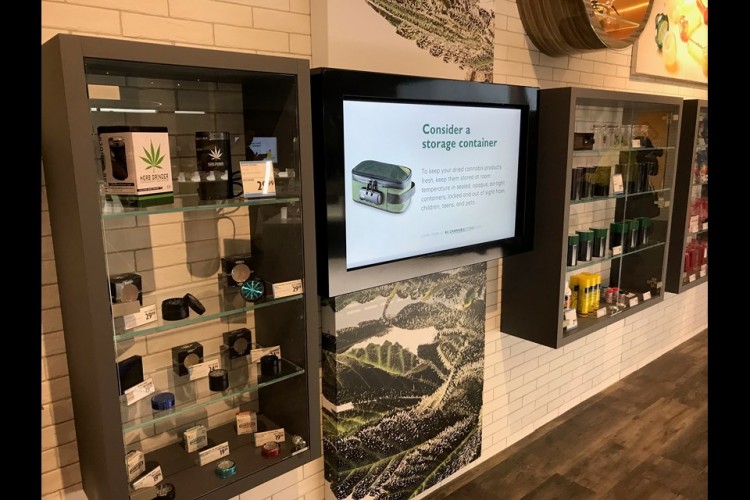 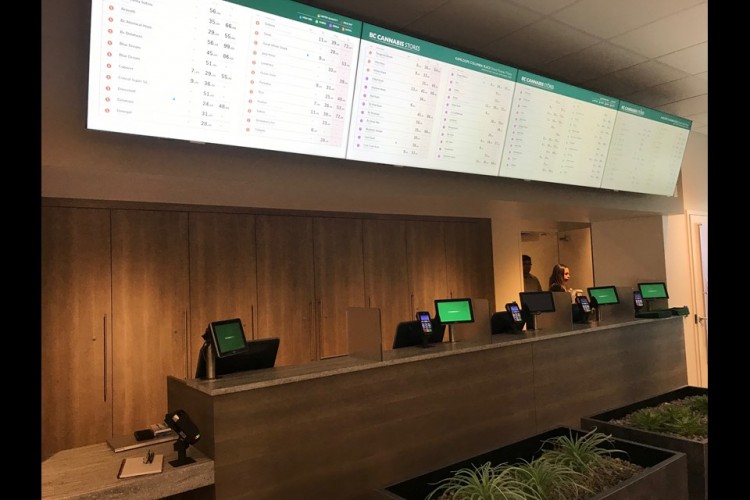 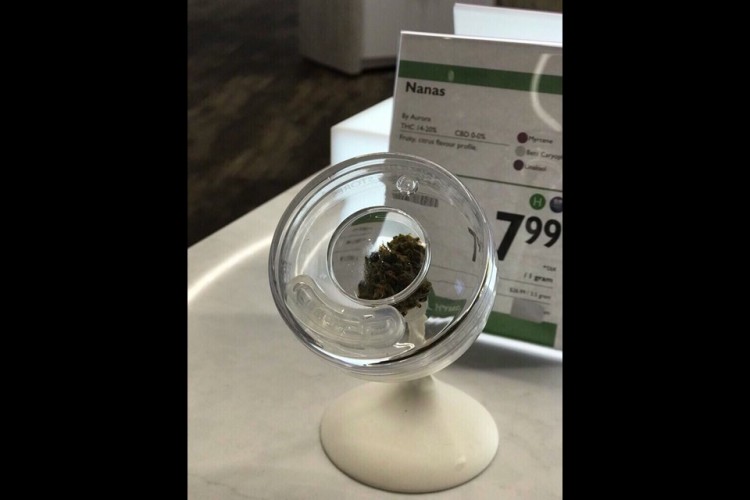