Two days after longtime Vancouver cannabis trailblazer Cannabis Culture announced that it would close its three Vancouver dispensaries and lay off 50 employees, the debate over how to best integrate marijuana-sector pioneers into the fast-growing cannabis industry found its way onto a panel at the Lift and Co. business conference in Vancouver January 10.

The stores set to close are at 1674 Davie Street, 3421 E. Hastings Street and 3175 W. Broadway, and Cannabis Culture principal Jodie Emery conducted several media interviews January 9 to stress her concern that the City of Vancouver was being "heavy handed" by demanding that the stores close and that Cannabis Culture embark on the provincial licensing process.

Her company wanted Vancouver to do what Gibsons town council on January 8 did for the S&M Medicinal Sweet Shoppe  – issue a temporary permit that would allow the business to operate despite not being licensed by the provincial government.

"In what universe is Vancouver, categorically the most liberal and lenient jurisdiction in the most lenient province of the most liberal country on Earth in history, using HEAVY HANDED TACTICS?" tweeted Tantalus Labs CEO Dan Sutton, with the capital letters in his tweet. 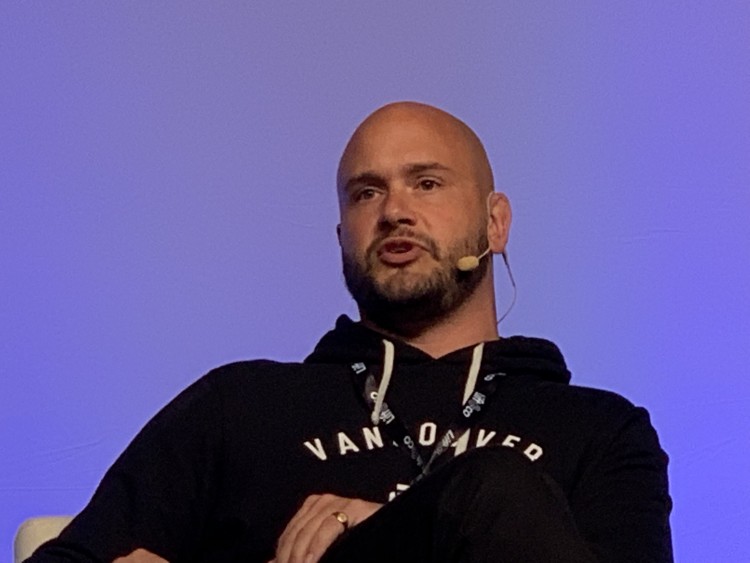 Given the tweet, and the fact that Sutton was on the business conference's panel, it was to be expected a clash of views would be had. Emery, however, was not on the panel.

The other panellists included:

•Hilary Black, who was a cannabis activist for decades and founded the B.C. Compassion Club Society in 1997. She now is director of patient education and advocacy at Canada's largest cannabis producer, Canopy Growth Corp. (TSX:WEED; NYSE:CGC); 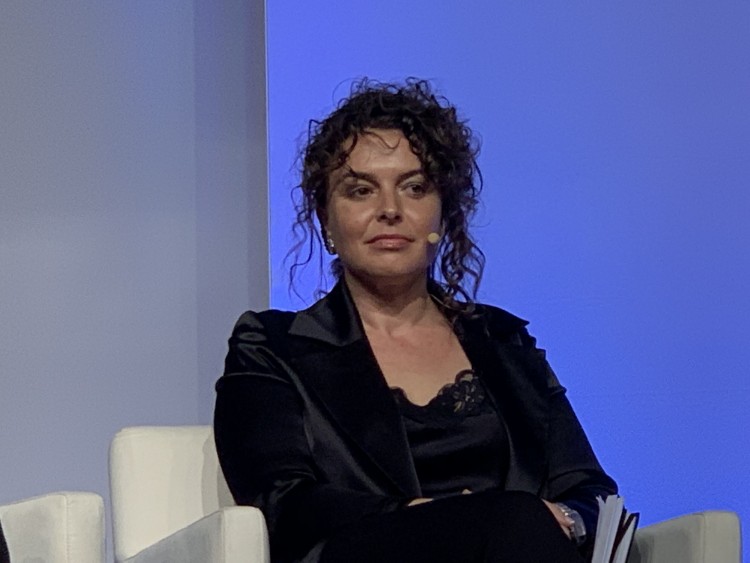 (Canopy Growth Corp.'s director of patient education and advocacy likes that her company has not tried to force a corporate culture upon her | Glen Korstrom)

•Will Stewart, who is quick to bring up his past involvement as a "full-on big-C" Conservative, (chief of staff to a cabinet minister during the reign of former Ontario Premier Mike Harris) and is now a senior vice-president of corporate and public affairs at Harvest One Cannabis (CSE:HVT), which is a global holding company that has arms that grow cannabis and produce both medical and consumer products; and 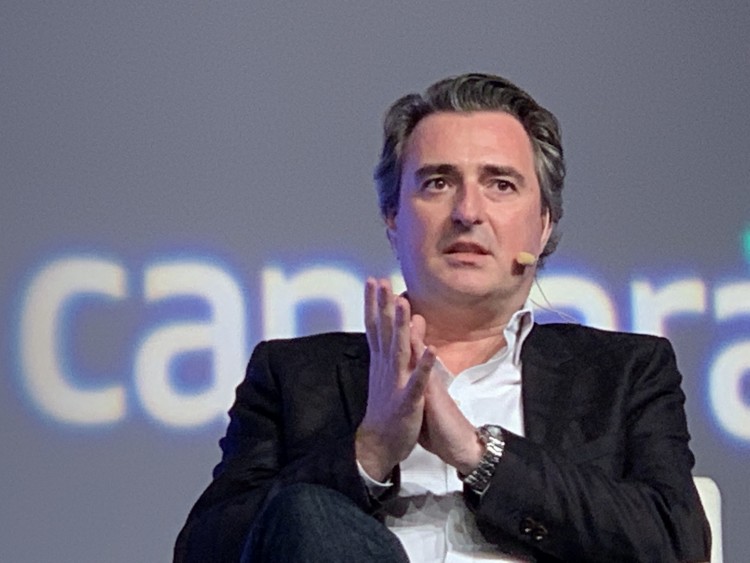 (Harvest One Cannabis' senior vice-president of corporate and public affairs, Will Stewart, earned the biggest applause from the audience when he called for government to pardon those convicted of cannabis offences | Glen Korstrom)

•Rielle Capler, who is a longtime activist who has worked at cannabis dispensaries as far back as 1999, and later co-founded the Association of Canadian Cannabis Retailers and the Craft Cannabis Association of B.C. 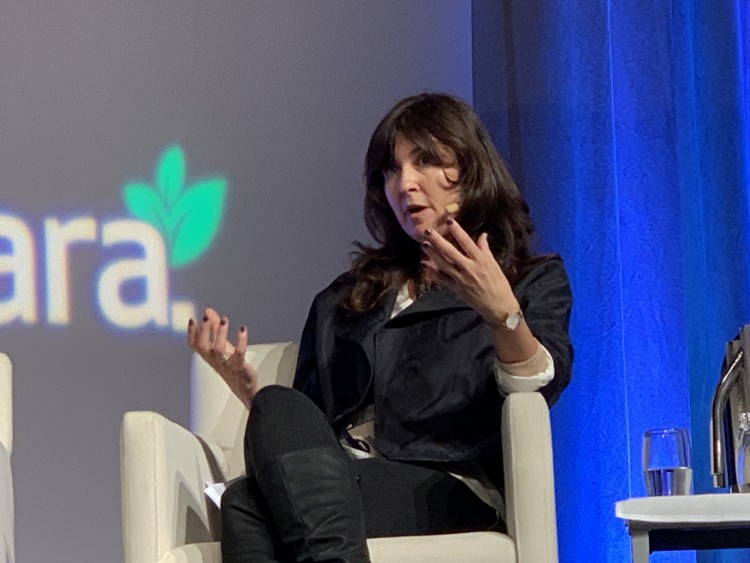 Discussion, however, was largely harmonious, and the topic of Cannabis Culture closing stores did not come up. There was also not much talk about how to treat those who openly flouted laws and used civil disobedience to push the federal government to legalize cannabis.

Capler advocated more "inclusion of voices," including the small retailers who operated before Canada's October 17 legalization of retail cannabis sales.

The biggest clash of the afternoon may have followed Sutton saying that cannabis-industry entrants can't rely on their current skill set and that they "have to learn a lot."

He then listed things such as regulatory compliance, government relations and how to create political leverage – "a diversity of skill sets that I did not know when I started."

Black interjected that she had a "different opinion" and that what she loves about working with her team at Canopy Growth is that "they haven't asked me to adapt to corporate culture. They have figured out a way to adapt the culture to my expertise."

The biggest applause from the hundreds of people in attendance came when Stewart said that original trailblazers in the cannabis space should be granted amnesty and have their criminal records pardoned.

"Are we doing enough to welcome the original trailblazers, the pioneers, into the corporate weed, for lack of a better term, world. The short answer is, 'No, we need to do more,'" he said.

"One [thing to do] is welcome the pioneers as the pioneers as they are and the knowledge that they have, not as a show pony or a token....The other very simple answer is we're not doing enough until we bring forward cannabis amnesty and other initiatives to pardon those [who have been convicted of cannabis crimes.]

The Lift & Co. Vancouver Expo runs January 11 through 13 with panel presentations and a large convention space at the Vancouver Convention Centre.