By Glen Korstrom | March 18, 2019, 10:51am
City Cannabis Co.'s store on Fraser Street has translucent windows, as is required by provincial law | Chung Chow

So far it is the cities that have bent to the wishes of the provincial government. The City of Vancouver last year, for example, altered its licensing bylaw to remove a requirement that all stores have transparent windows.

City of New Westminster Mayor Jonathan Coté, however, does not intend to change his city’s bylaw that requires transparent windows but his staff, so far, have been unsuccessful at getting counterparts at the Liquor & Cannabis Regulation Branch (LCRB) to allow New Westminster-based cannabis retailers to have transparent glass on their store exteriors.

“We don’t want to see our retail districts with stores with essentially blacked-out windows,” Coté told Business in Vancouver. “That can have a very negative impact on a commercial retail street. It has a negative aesthetic value, and from our perspective, it negatively affects public safety and makes a street an unfriendly place to be.”

Entrepreneurs agree with him.

“I don’t like [frosted windows],” said JAK Group CFO and principal Mike McKee, who wants his cannabis brand, Muse, to eventually have eight stores in B.C., including one in New Westminster that city council has shortlisted to be one of the first five stores to go through rezonings and potentially open in the Royal City.

“Someone could be robbing the place and no one from the outside could see it. It’s the provincial government kowtowing for some degree to alarmist elements.”

(Image: Here are the five cannabis-store applications that New Westminster council on March 11 approved to go forward into the next phase, which would be rezonings)

Both McKee and Donnelly Group owner Jeff Donnelly, who plans to roll out a chain of Hobo Recreational Cannabis-branded stores, believe that the police are also opposed to frosted glass on retail stores because it is a safety risk.

The Vancouver Police Department responded to BIV’s inquiry on whether the police believe safety is more of a risk in a store that has frosted windows, but did not address the issue.

The Royal Canadian Mounted Police Sgt. Janelle Shoihet told BIV that her force has "no position" on whether frosted glass on retail businesses poses a safety risk. 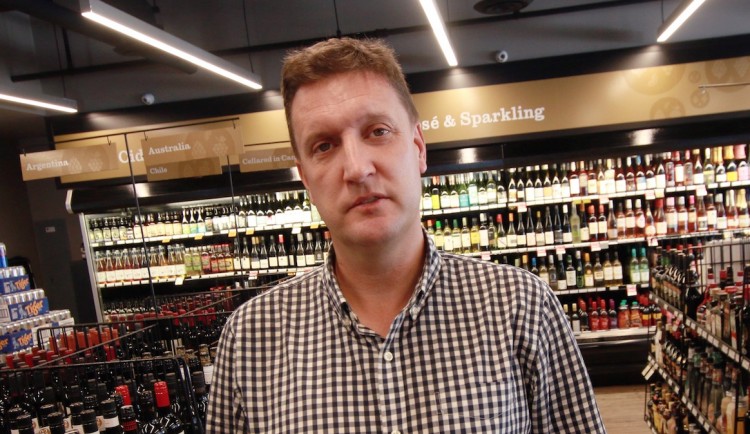 The rule in the province’s cannabis store terms and conditions handbook states “a cannabis retail store must be located in a permanent building or structure and be enclosed by floor-to-ceiling walls that are not transparent.”

Donnelly has had what he called a “design headache” as a result of that rule.

"[The province] came back to us and said absolutely not because the rule clearly states you have to put something on your windows, your exterior wall.” 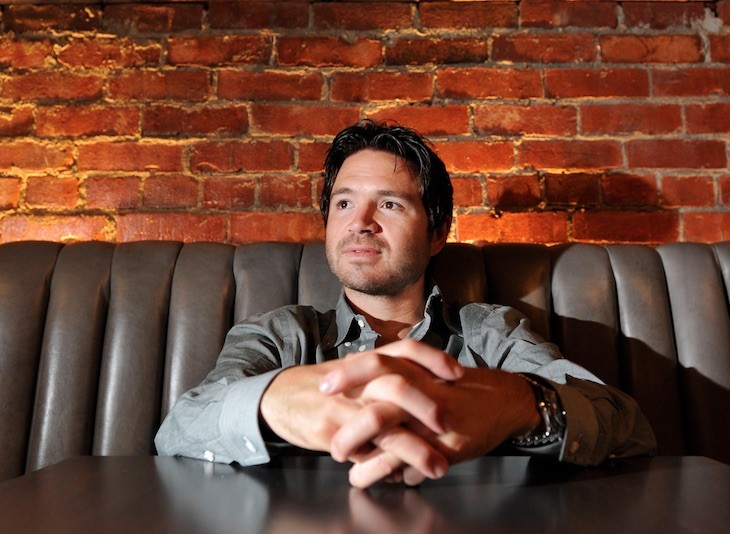 Consultants, such as Rising Tide Consultants Ltd. cannabis client relations officer Sara Mohsin, told BIV that the Catch-22 situation is causing delays in getting licensing and is an example of frustrating bureaucracy.

“If you don’t meet municipal guidelines, which say that the windows should not be opaque, then there is a request for more information from the LCRB, and there could be a delay in processing your application if you don’t meet their request, so it is a Catch-22,” Mohsin said.

B.C. government spokeswoman Caroline McAndrews explained to BIV in an email that the intent of the ban on transparent windows is to be in compliance with federal law that says that cannabis products may not be visible to minors.