Canadian retailers push for return of GST rebate for tourists

By Glen Korstrom | April 1, 2019, 9:09am
Montecristo Jewellers is stuck with a tax bill that exceeds $2.2 million after the Tax Court of Canada ruled that many of its export sales were domestic and subject to GST | Chung Chow

The case is a reminder to luxury retailers that Canada is the only country in the 36-member Organization for Economic Co-operation and Development (OECD) to have a national sales tax but no rebate program for international visitors, and that those visitors want ways to avoid paying the tax.

It also comes amid sluggish retail data. Statistics Canada on March 22 revealed that the country’s retail sales dropped for an unexpected third month in a row in January, causing some retailers to voice concerns about their futures.

“Retail is taking hits right, left and centre,” said Lugaro Jewellers principal Clara Agopian. “How many more hits can a retailer take? Think about it. Internet has hit us below the belt. The malls are charging extraordinary rents.”

Montecristo Jewellers’ scheme saw owner Pasquale Cusano, senior employee Huan (Jean) Chen and others agree to sell and accept payment for jewelry, priced at up to $1 million, at the company’s Vancouver stores. They would then go to the Canada Border Services Agency (CBSA) front office at Vancouver International Airport, where they would deliver the jewelry and a partially filled-out export form.

CBSA staff would then finish filling out the form, stamp it and then either walk past customs to deliver the jewelry to the buyer behind security or allow the Montecristo Jewellers employee to carry the jewelry to security, before presenting the item to the customer.

The Tax Court of Canada ruled in 2016 that these sales, between April 2010 and March 2013, did not meet Canada Revenue Agency exports criteria because they were executed in Canada. 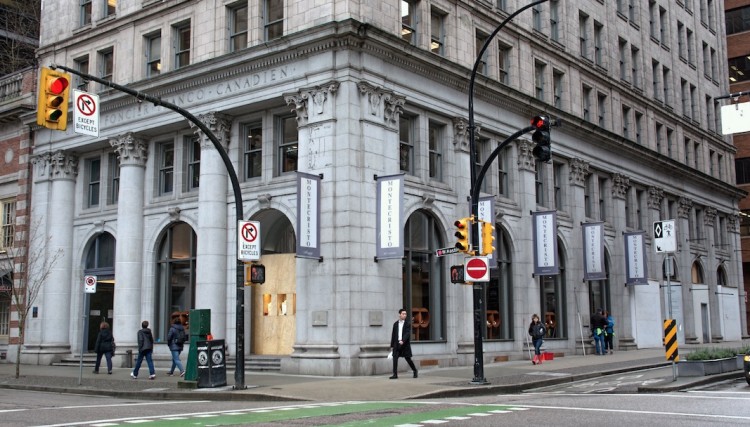 Had Montecristo Jewellers used a customs broker to handle the exports and had the customers received their purchases in their home country, the sales could have legitimately been classed as exports, as long as the customers were non-residents of Canada, according to the judgment.

It found that customs brokers were not used because customers did not want to send the jewelry via a third party “because of possible tampering.”

Many customers who bought jewelry from Montecristo Jewellers and received their goods at the airport also turned out to be permanent residents of Canada. That raised CBSA suspicions that the goods would have eventually returned to Canada, according to the judgment.

Foreign visitors to Canada were allowed to claim a rebate on money paid toward the GST starting in 1991, when Brian Mulroney’s Conservative government introduced the tax, until 2007, when Canada became the first OECD country to cancel a visitors’ rebate program.

Stephen Harper’s government ended the rebate program after estimating that it cost $86 million in administrative costs. A scaled-down rebate program for the accommodation portion of tour packages was then eliminated in 2017.

The Tourism Industry Association of Canada opposed the cancellation of the GST rebate program in 2007. Its annual submissions to the government ever since claim the move has harmed Canada’s tourism industry.

A Retail Council of Canada report in late 2018 found that axing the tax rebate was penny wise and pound foolish, given that the rebate policy increased tourism spending by what it estimated to be $595.7 million each year.

“Cumulatively, that means a $5.9 billion impact on Canada’s GDP [gross domestic product] was lost because of this policy change,” the report noted. 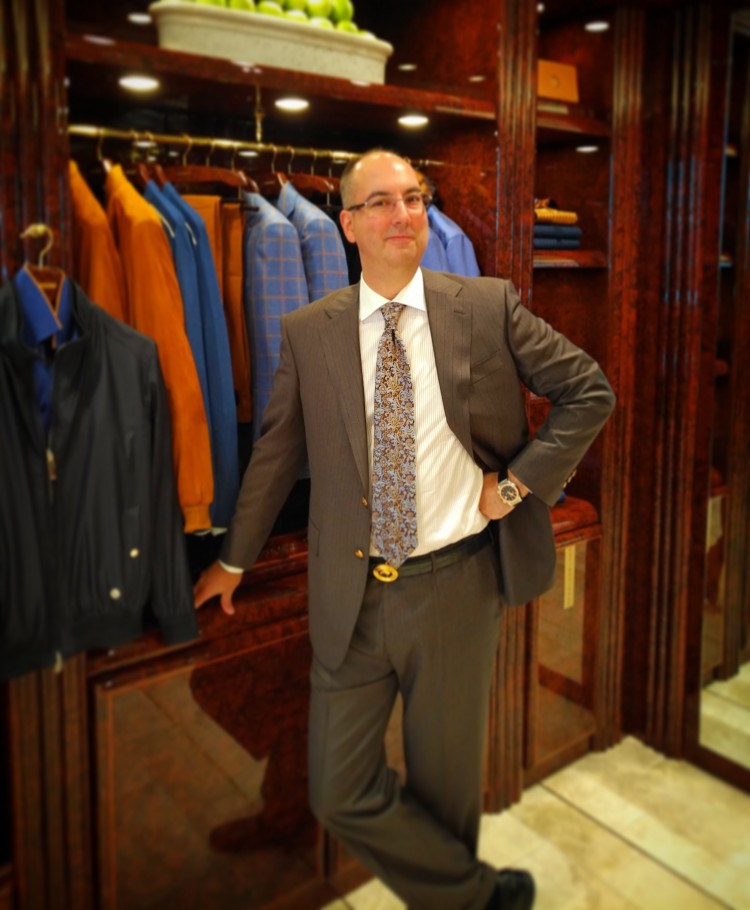 (Image: Manuel Bernaschek, president of Stefano Ricci Vancouver, stands in his Alberni Street store, where suits can sell for $10,000 | submitted)

The report used Statistics Canada data and standardized 2018 dollars to show that international overnight visitors spent 12.8% less during their trips in 2017 compared with 2007.

The result is that high-end retailers in Vancouver want to bring the GST-rebate back.

“We lose a lot of business to other major shopping centres in Europe, where customers can get a rebate on their tax,” said Manuel Bernaschek, president of Stefano Ricci Vancouver – a high-end menswear store on Alberni Street, where suits can sell for $10,000.

“Some customers comment on it because they know it is not a possibility [to get a rebate,] or they want to confirm the situation.”