LNG Canada to get new CEO

By Nelson Bennett | April 8, 2019, 9:46am
Andy Calitz was highly visible in the business community, offering assurances that the $40 billion LNG Canada project would proceed when conditions were right.

The Shell executive has been on loan to the Shell-led joint venture since 2014. On October 1, 2018, Shell and its consortium partners – Petronas, Mitubishi, PetroChina and Kogas – sanctioned the $40 billion LNG Canada project.

Construction work at the site in Kitimat has been underway since then, with some 600 workers already employed on the project as of December, 2018. The construction project has been handed over to a consortium, JGC-Fluor, which is building the $14 billion LNG plant in Kitimat.

Now that the project is in JGC-Fluor’s hands, Shell is bringing Calitz back. He will be replaced by Peter Zebedee as LNG Canada’s CEO, as of July 1.

“Working in British Columbia with northern communities, First Nations, the business community all levels of government, and with the five LNG Canada’s (joint venture partners) has been an extremely rewarding experience,” Calitz said in a news release.

“I credit the success of our company to the partnerships we have built; to the willingness of the Haisla Nation and other First Nations to share their traditional knowledge with us, resulting in a better project design.” 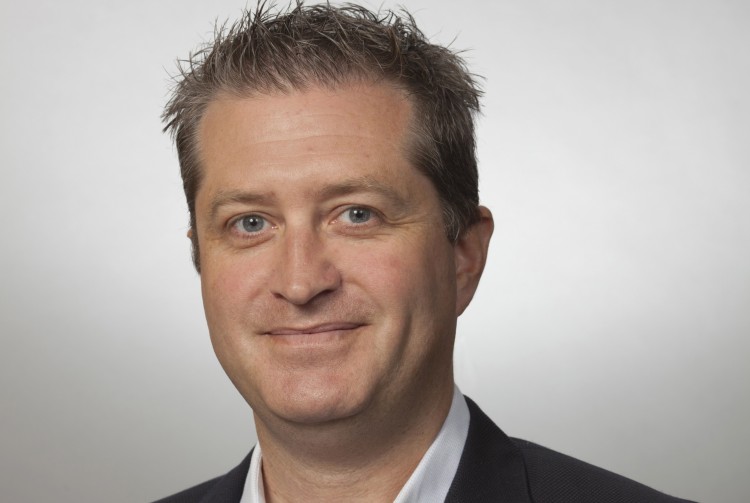 Prior to being named CEO of LNG Canada, Calitz, who is originally from South Africa, was vice president for deal delivery and sustainable development for Royal Dutch Shell.

“In the past six years as the leader of the LNG Canada team, Andy brought his deep experience in the LNG industry and new business development to create a culture of partnership and collaboration in LNG Canada,” said Shell Canada president Michael Crothers. “His focus on building relationships with communities, First Nations, governments and partners before building the project, will leave a legacy that moves with LNG Canada into its next chapter.”

“As a Canadian, I am pleased to become part of such a significant company and project, one that puts Canada on the map of LNG exporting countries, and delivers natural gas to Asian markets for the first time,” Zebedee said.