Debt-laden casino operator says it is “on track” to close new financing package, “excited” about future

By Glen Korstrom | May 2, 2019, 2:56pm
Parq Vancouver opened in September 2017 and is operationally profitable despite a huge debtload | Christopher Morris

Downtown Vancouver casino Parq Vancouver’s owner Parq Holdings L.P. has deferred, for a second time, an interest payment on its US$415 million project financing that dates back to 2014, an analyst who covers a minority investor in the resort told Business in Vancouver on May 2.

The result of not paying the interest by the April 30 deadline, said M Capital Partners Inc. research analyst Andrew Hood, is that S&P Global Ratings has “downgraded Parq Holdings to ‘selective default.’”

He said that he received that information from S&P Global Ratings, but no one at S&P Global was immediately available to speak with BIV to confirm the further downgrade and no press release has yet been issued by S&P Global.

S&P Global on April 15 substantially downgraded Parq Holdings’ credit rating to a dismal CCC, from B-. This additional downgrade would suggest severe concerns with the company’s ability to pay its debts.

BIV asked Parq Holdings for a second day if it would reveal whether it has paid its debt payment, which is likely in the $30-million ballpark if it is the same as past quarterly debt payments.

The company’s risk and compliance analyst, Emily Davis, did not answer that question.

Instead, she sent an email saying, “Parq is solidly on track to close a new equity and finance package, replacing our existing development and construction financing.”

She added in a subsequent email that the company’s debt holders “support” the potential refinancing and equity package.

“We are very excited about Parq Vancouver’s future and look forward to building on the initial success of our unique and award-winning property,” she said in the first email.

Parq Holdings’s minority shareholder Dundee Corp. (TSX:DC.A) has long told investors that it was working to enable a corporate restructuring at Parq, which would have involved an investor coming to the table to help the company pay interest payments on its debt.

Davis’ comment about the casino’s “initial success” is at odds with what Dundee CEO Jonathan Goodman has told investors.

“The problem with Parq is: one, the ramp up is taking longer than expected,” he told investors on a March 29 conference call.

“A resort like this probably takes two to three years to get it properly ramped up…. our expectation is that it’s still going to be one to two more years until we get all the kinks out of it, get the cost reductions in and get this thing operating right.”

Dundee has said that if the proposed restructuring were to take place, Dundee’s stake in Parq would fall to between 22% and 25% from the current 37%. 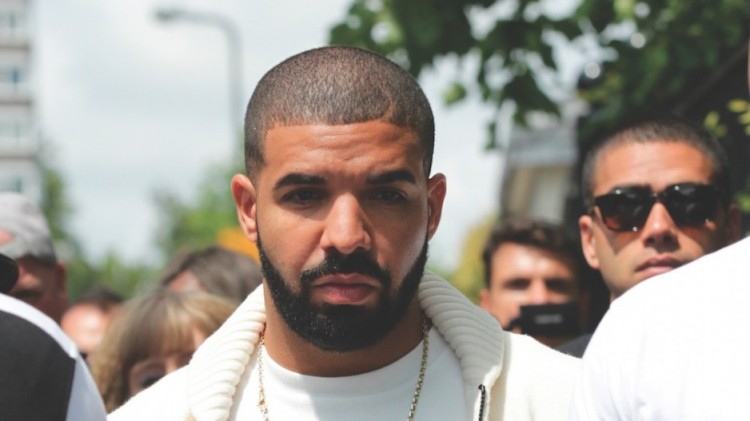 (Image: Rap star Drake called the Parq Vancouver casino “the worst-run business I have ever witnessed ... profiling me and not allowing me to gamble when I had everything they originally asked me for” | Twocoms/Shutterstock)

Las Vegas-based Paragon had been involved in the downtown Vancouver casino business since 2006, when it acquired Edgewater Casino, the only licensed casino that operated in the city. Paragon then failed in its attempt to get city hall to allow it to expand Edgewater’s operations.

Nonetheless, Paragon managed Edgewater for more than 10 years before it relocated its casino in September 2017 to the new Parq Vancouver resort complex that is bookended by two Marriott-owned hotels and has eight eateries and a 63,000-square-foot conference centre.

The two-level, 72,000-square-foot casino has 600 slot machines and 75 game tables and is operationally profitable before debt-servicing costs are added in, said Hood.

He said annual revenue at Parq last year was $170.9-million range while expenses were $152.2 million.

“You take out $112 million in interest and that then takes you negative, but operationally they are making money,” he said.

He pinned the company's total net loss for the year at $152.7 million.

Operations are profitable despite a bout of bad publicity stemming from claims from Toronto rapper Drake last November that he was “profiled,” as well as despite various new anti-money laundering rules that the B.C. government has put in place. Casino operators, such as Great Canadian Gaming (TSX:GC), have cited those new rules in conference calls as being partly responsible for lower revenue.