Foreign money being pumped into the real estate market in Greater Vancouver has a strong correlation with unaffordable homes, according to new research from policy analyst Josh Gordon.

Municipalities in the region with the most non-resident participation in the housing market have the biggest gaps between average house price and average income, and are now showing the biggest slump in sales, Gordon concluded.

While Gordon’s conclusion in his newly published analysis may not come as a surprise to most British Columbians, he said new data from Statistics Canada provides for an even more “compellingly documented” case against foreign cash inflows that have led to local income earners unable to buy a home, or upgrade, or even rent – the “decoupling” of local incomes from the housing market.

West Vancouver, Vancouver, Richmond and Burnaby had average house price to average income ratios between 22 and 33. Their share of non-resident ownership participation for detached homes ranged from 6% to 9 %. Likewise, these markets have seen the biggest slump in sales to active listings since new policy measures, such as the speculation and vacancy tax, have been implemented.

For most Canadian cities the price to income ratio for detached houses is three to five, Gordon noted. A typical first-time homebuyer can only qualify for a mortgage that is about 4.5 times their annual income.

While the priciest Lower Mainland municipalities have typically had more pricey real estate, their price-to-income ratios grew far greater than the regional average between 2008 and 2016 – a period of time when foreign ownership increased.

It is because of that flood of outside money that Gordon argues it is not enough to look at the “stock” of foreign home ownership, but rather the “flow,” meaning the recent trends in purchases.

“A surge in buying by wealthy individuals might send prices skyrocketing in the present, even if they only represent a modest share of the total ownership picture,” he noted. 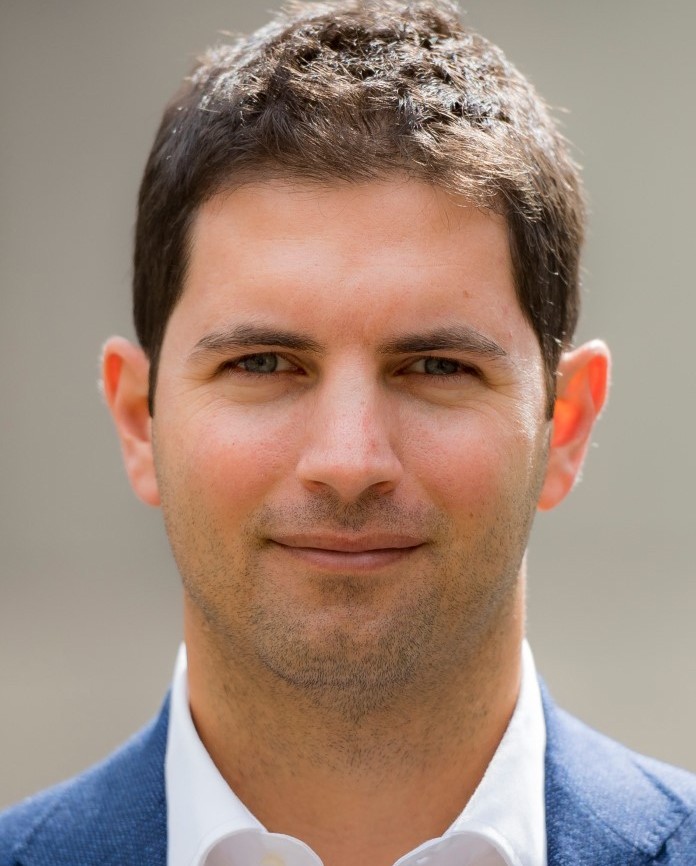 Gordon also found there is no correlation between incomes and housing prices in Greater Vancouver.

“In any typical North American housing market, this is what we find: the wealthy buy in the expensive areas, and those with lower incomes buy in less expensive areas,” he wrote.

“This [recent] share of non-resident buying is likely to have a significant impact on housing prices, as economic studies attest,” wrote Gordon.

He contends often-cited factors in the region’s high housing costs such as taxes, interest rates, land supply and development fees are generally the same across municipalities.

The data includes statistics on non-residents of Canada for tax purposes.

“That said, non-residency doesn’t capture all foreign ownership,” noted Gordon, “because resident owners may be using foreign income or wealth too, as in a ‘satellite family,’ yet the breadwinner (who lives abroad) may not be listed on title.”

For that reason, he believes the data – which is so far the best measure of foreign money entering the market – to be conservative.

Gordon’s paper is not peer-reviewed. He counters any possible critique that “correlation is not causation” by claiming it “is rare in social science research to see a relationship this strong.”

Gordon said new provincial measures to capture foreign money – such as the foreign buyers’ tax and speculation and vacancy tax, which targets satellite families – have cooled the market, as designed.

On the federal side, Gordon said, more can be done to curb transnational money laundering, which is just one factor of foreign cash inflows.

“But the gathering of data I’ve used in the report has been very helpful, and they deserve credit for that,” he told Glacier Media. 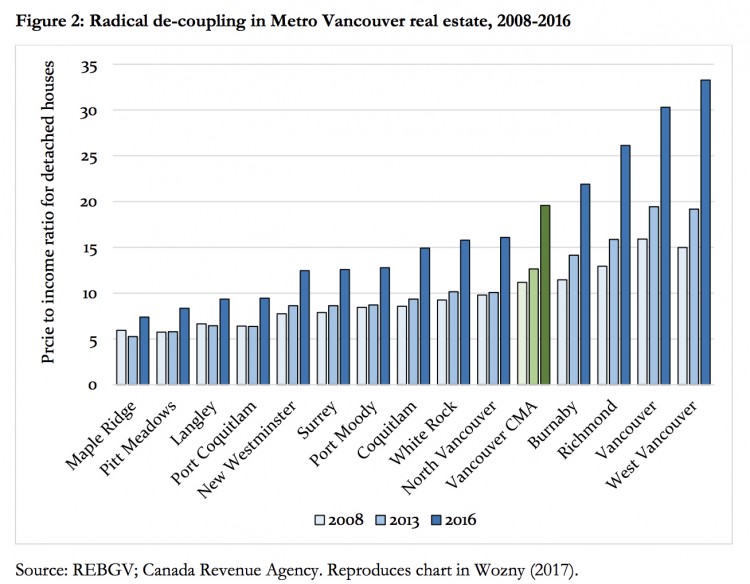 “Clearly the pattern of the satellite family, which is a big component of foreign ownership, was premised on some version of what most would consider tax avoidance.”

The Canada Revenue Agency continues to report increased assessments in the real estate sector. In just three months, January to March, the CRA reported this month it had conducted 539 audits in B.C. resulting in $112.2 million in recovered taxes. That’s $208,163 per audit, whereas in the three years prior it was collecting just $45,182 per audit.

Gordon also said the government should push Quebec to reform its provincial investor immigration program, which allows that province to take investor dollars while allowing the immigrants to purchase homes in B.C. The federal program was cancelled in 2014.

Vancouver has been a landing pad not only for foreign owners but also for wealthy immigrants. In Metro Vancouver, immigrant-owned detached houses were worth an average of $1.8 million, which is $255,100 more than the average value of Metro Vancouver houses owned by Canadian-born residents.

Recent investor immigrants (since 2009) own single detached houses with average values of either $3.11 million for federal investors or $3.30 million for Quebec investors.

Of 121,650 investor immigrants admitted since 1986 and still declaring residency in Canada, 52% are now located in British Columbia, per census data.