By Nelson Bennett | August 27, 2019
'There is no business case against the pipeline' -- oil analyst Anas Alhajji. | Submitted

Investing billions to expand the Trans Mountain pipeline is folly because Alberta crude is an “inferior grade” product that costs too much for Chinese pocketbooks. There’s no market for it in Asia.

And the shale oil boom in the U.S. means a falling demand for Alberta crude there too.

That is the argument from politicians and activists opposed to the Trans Mountain pipeline expansion.

Independent economists Robyn Allan and Jeff Rubin both made this argument last year around the time oil tankers filled with Alberta crude were heading for China in record numbers.

As Business in Vancouver reported, Statistics Canada data for 2018 shows that more than $1 billion worth of Alberta crude was exported by tanker via Vancouver, with one-third going to China: 6.3 million barrels, valued at $442 million.

“There is no credible evidence to suggest that Asia is likely to be a reliable or a significant market for Alberta bitumen,” Anderson wrote to the Trudeau government in June.

“No one wants Alberta bitumen,” he said. “But once upgraded and blended, everyone wants it." 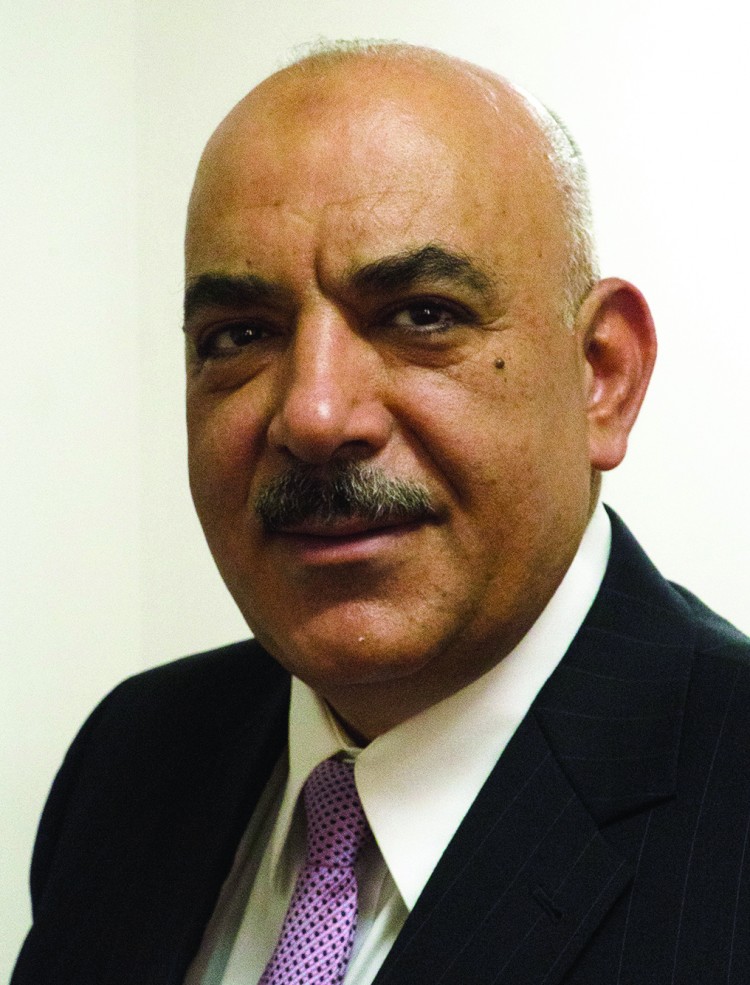 He said a mismatch between what is being produced – a whole lot of light oil in the U.S. – and what many refiners need – heavy crude – adds up to a looming increased demand for heavy crude, with Canada being one of the few countries capable of meeting that demand, if it can get it to tidewater.

“I don’t think anyone who is familiar with those issues questions the profitability or the business of this pipeline,” he said of the Trans Mountain expansion project.

“We are hearing new voices right now because they are desperate. They want any evidence to support their case. There is no business case against the pipeline.”

Alhajji, who has a PhD in economics, is a contributing editor to World Oil, a former chief economist for NGP Energy Capital Management and a current managing partner at Energy Outlook Advisors LLC, and frequently advises governments and industry on oil markets and trends.

He is bullish on heavy crude and Canada.

Anti-pipeline activists have suggested that the boom in American oil production somehow means a falling demand for Alberta crude. But most of that oil is light oil, and Alhajji said it poses a problem for refiners.

“Globally, we will have a mismatch between the quality of the crude produced and refining capacity,” he said.

“The expected trucking boom in Asia and Africa needs a massive growth in diesel,” Alhajji said. “That diesel will come from medium and heavy crudes, not from the super-light crude that comes from U.S. shale.”

“To get a lot of diesel you have to produce a lot of gasoline and naphtha and crash their markets just to sell diesel,” Alhajji said.

He recently wrote that because of the mismatch between crude quality and refining capacity “we have already hit a refining wall in the U.S. This explains why all additional crude produced [in the U.S.] has to be exported. But soon we are going to hit a worldwide refining wall, with plants not suited to running such a light slate.”

Ultimately, he sees a growing demand for heavy oil, especially in Asia.

“The Canadian crude will get a higher premium if it is exported to Asia, because it will be priced at the international price, not our WTI or any other American crude.”

Alhajji added there are few countries besides Canada capable of meeting the demand for heavy crudes. Even if the current Nicolás Maduro regime in Venezuela were ousted tomorrow and investment in the country’s crumbling oil industry returned, Alhajji said, it would take several years for it to get back to producing three million barrels per day.

He added that about two million barrels per day in spare capacity for heavy crude could come from the Middle East – mostly Saudi Arabia – but he said that will be absorbed “easily.”

“Then what?" he asked. "Most of those countries are maxed out. Brazil is not going to deliver. We are left only with one country that can invest more and increase production – if there are pipelines – and that’s Canada.”

According to the International Energy Agency (IEA), China will be the largest oil importer in history by 2040, and Asia and the Middle East will account for a new wave of 17 million barrels per day of additional refining capacity.The IEA estimates that the demand for extra-heavy crude and bitumen will grow by about two million barrels per day by 2040.