By Glen Korstrom | October 21, 2019, 9:09am
Chuck McIntosh, owner of a string of restaurants that includes Di Beppe Caffe and Ristorante, says lease rates are key to where he locates his businesses | Chung chow

Two longtime restaurants are closing in the South Granville neighbourhood at the end of their leases, raising the spectre that rising lease rates in that neighbourhood are getting too high for restaurant owners to bear.

CBRE vice-president Martin Moriarty told Business in Vancouver that “aggressive property taxes in this neighbourhood” are also making it hard for restaurant and retail store owners.

The loss at the end of the year of West Restaurant, after nearly 20 years, and Ouisi Bistro on October 26, after 25 years, could make the area less of a dining destination by prodding diners toward hubs such as Main Street, Commercial Drive or Yaletown, according to industry watchers such as BC Restaurant & Food Services Association CEO Ian Tostenson and Vancouver Foodster editor and event organizer Richard Wolak.

Some restaurant groups that have clustered eateries in East Vancouver have done well. Kitchen Table Restaurants, for example, has had steady growth during its 10 years in business, and in October it opened its sixth storefront, the Italian restaurant Farina a Legna, in North Vancouver’s Lower Lonsdale neighbourhood. All of its other ventures are in East Vancouver.

Owner Chuck McIntosh said lease rates are a key determinant in where he locates.

“We’ve walked away from deals where the landlord, we knew, long term probably wouldn’t be a good fit for us,” he told BIV. 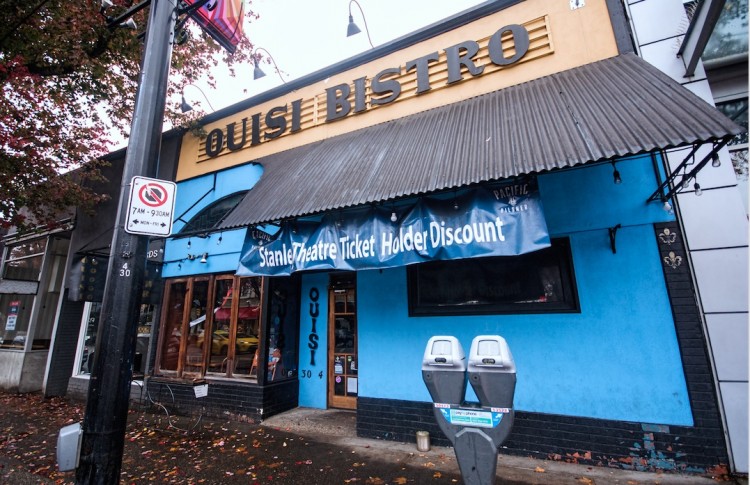 West and Ouisi Bistro’s closures are two of many across the region, and they hint at increasing challenges in operating restaurants and the need for owners to seek innovative ways to generate revenue as meal-delivery services proliferate.

These services can be a setback for restaurant owners because when customers order food delivery, they are not spending money on higher-margin incidentals, such as alcoholic drinks. 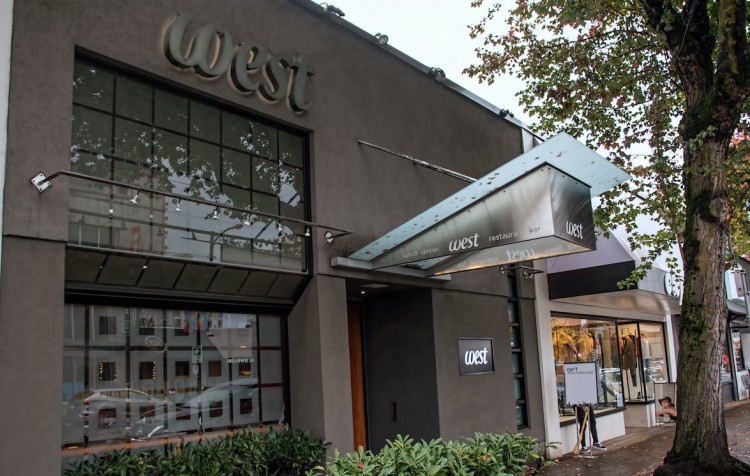 (West Restaurant plans to close on December 31, when its lease expires, the company announced earlier this month | Chung Chow)

One way to capitalize on meal delivery services is to open so-called “ghost restaurants” within existing bricks-and-mortar kitchens. This strategy means that new restaurant brands and menus are created that operate exclusively in the virtual world, and they provide a way for owners to open new virtual outlets without having any added lease costs.

The Joseph Richard Group has been particularly aggressive on this front.

It launched what CEO Ryan Moreno told BIV was more than 90 virtual restaurants under seven new brands in one day in April.

The reason for so many locations per brand is that meal delivery apps, such as SkipTheDishes, DoorDash and Uber Eats, use global positioning systems and enable delivery within only a specific radius of the restaurants.

The biggest challenge is sheer complexity, with many of Moreno’s restaurant kitchens pumping out more than 100 menu items under his many brands.

His plan for the first year was to “work out all the kinks,” but kitchen operations have generally been smooth, and sales have exceeded his expectations even though most of his virtual restaurants are so far available only on the SkipTheDishes platform. 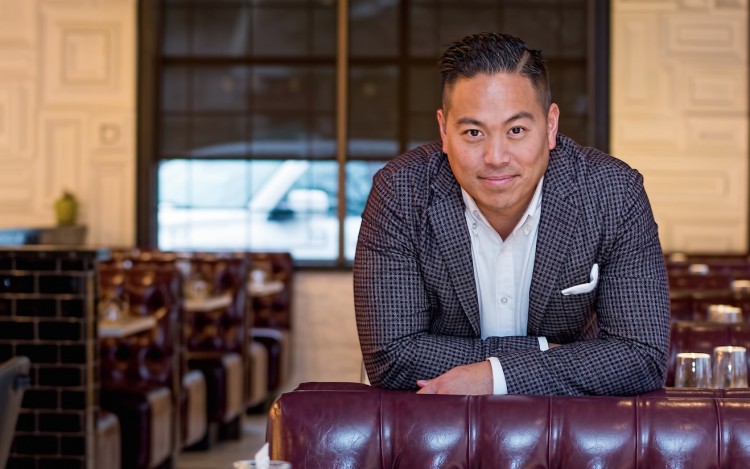 Moreno has yet to green-light his seven virtual brands for delivery out of his Stanley Park kitchen but he is hoping that, within the next few months, there could be a launch that opens up new, valuable territory, as he will be able to deliver throughout Vancouver’s dense West End and downtown areas.

“A couple of our restaurants we’ve started on DoorDash and Uber Eats, but we’re planning a big push in the next three to six months with those two of the major carriers,” Moreno said.

“SkipTheDishes is predominantly what we’re using because they have been in the suburbs a bit longer so they had a good market share.”

Moreno believes there will always be a need for physical restaurants, although the landscape will become more competitive.

“All of our costs have gone up – real estate has gone up, labour has gone up, cost of goods has gone up,” he said. “It will be harder to survive or be profitable for a lot of restaurants. Ghost kitchens will change the industry, and the industry will be very different in 10 or 20 years.” •