That hasn’t kept smaller domestic firms at bay, which have instead been targeting niches that Uber and Lyft have not.

While the ride-hailing giants say they plan to operate in only Metro Vancouver initially, Surrey-based Kater Technologies Inc. has its eyes set on the rest of the province.

“We’re starting to on-board some drivers from both the Victoria region as well as the Okanagan, and those will be rolled out after Zone 1, which is the Lower Mainland,” CEO Scott Larson said, referring to how the province’s Passenger Transportation Board (PTB) has designated regions across B.C. into zones of operation.

He said the provincewide rollout would likely begin in early 2020.

Uber and Lyft have cited a lack of Class 4 drivers in B.C. for their reluctance to launch in regions other than Metro Vancouver.

But Larson said he believes his company has developed a business model that would work in Metro Vancouver as well as in smaller population centres.

Richmond-based Gokabu Group Holdings Inc. had been operating its Kabu Ride ride-hailing app in the grey market up until September.

At that time it paused the app and applied to the PTB for a Transportation Network Service licence that would allow it to operate within provincial regulations.

The company had been targeting the non-English-speaking market – specifically Mandarin and Cantonese – before applying for a licence to operate.

The number of applicants is in the hundreds, and he believes drivers would make $25 an hour on average driving for Kabu Ride. 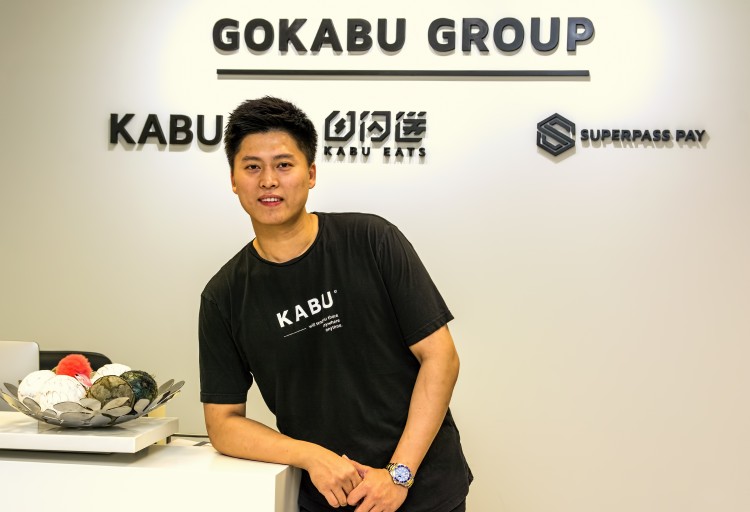 “Everyone can feel like a local with us. That means customers can benefit from the local knowledge from our drivers.”

Meanwhile, ReRyde Technologies Inc., which operates in Manitoba, has also applied to operate in B.C.

Unlike the other companies, it will be bypassing Metro Vancouver altogether and will focus on the Victoria region, the rest of Vancouver Island and the Okanagan.

Wine Lovers Tours and RideOn Canada have applied to operate in those regions as well as in Metro Vancouver, while InOrbis Corp. is one of the only companies to apply to operate in all five regions, including northern B.C.

Sun Peaks Taxi Ltd., operating under the trade name of Interior Rideshare, has applied to operate specifically in the Okanagan.

“We started our operation in a small underserved community in 2018, and we would like the opportunity to continue to serve small communities,” the company stated in its application to the PTB.

“We plan to operate our ride-sharing service by paying our drivers fairly and designating them as employees as they rightly should be. We will be the model of a sustainable ride-sharing business.”

Green Coast Ventures Inc., operating under the trade name Whistle, said in its application that it will be targeting resort towns in southern B.C. where transit options are limited during peak periods.