BCLDB to start phasing out plastic bags later this month

Rollout with start on Vancouver Island, and spread to Metro Vancouver in February

By Glen Korstrom | November 14, 2019, 3:09pm
Government run liquor stores, such as this one on Cambie Street in Vancouver will soon start providing customers with paper bags, instead of plastic ones | Rob Kruyt

What happened: The British Columbia Liquor Distribution Branch (BCLDB) will start phasing out providing plastic bags to customers at its 197 BC Liquor Stores locations later this month, David Eby, who is the minister responsible for the organization, said November 14.

Why it matters: The approximately 22 million plastic bags now provided at the check-out at BC Liquor Stores annually often wind up in landfills, if not in public spaces or in waterways.

Richmond-based Bulldog Bag Ltd. will sell paper bags to the government liquor retailer so it can provide those bags to customers instead. The government’s plan is to charge $0.10 per bag to cover its costs.

“The rollout of the [paper] bags will begin on Vancouver Island at the end of November, before moving to Metro Vancouver in February, and the rest of the province in early March,” Eby said.

The government’s liquor stores already provide paper bags made by Bulldog Bag to customers in Victoria, where there was temporarily a ban on plastic bags in a city bylaw.

The BC Court of Appeal struck down Victoria’s bylaw in July because it ruled that the city required provincial approval.

BC Liquor Stores locations in the area, however, have continued to act as though the ban is in place. The stores also charge customers $0.25 per bag in the Victoria region because that was required in the city bylaw when it was in force.

City of Vancouver staff plan to provide city council with a report with suggested ways to reduce or ban single-use plastic items, such as plastic bags, later this month. It could even be as soon as next week, according to the city.

Monica Kosmak, senior project manager for the city’s single-use item reduction strategy, told Business in Vancouver during the summer that she and other city staff are drafting a potential bylaw for a plastic-bag ban that is likely to require that any retailer or restaurant owner who provides a paper bag charge $0.25 per bag. That would match what was temporarily the case in the City of Victoria bylaw. 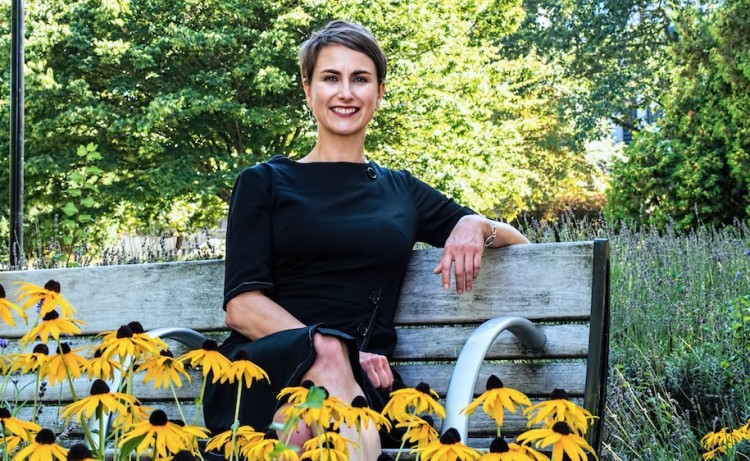 The only single-use plastic change that the City of Vancouver has so far mandated is a ban as of January 1 on polystyrene containers, such as the foam packaging used frequently for takeout sushi meals.

City staff have been educating restaurant owners on that change and have been suggesting alternative packaging materials. Breaking the bylaw will likely first result in warnings, but penalties ramp up to $250 violation tickets for each infraction.

The next ban on single-use plastic items is likely to be for plastic straws.

City council voted last year to ban plastic straws starting June 1 but in April voted to rescind that ban and instead support an agreement in principle to ban the straws as of April 2020.

However, for that ban to take effect, council needs to reconfirm its intent in a future vote that will likely happen later this month, after council receives the staff report.

The proposed future bylaw on straws may allow bendable plastic straws if customers ask for them for what Kosmak said would be “accessibility” reasons. No one would be required to prove their need for such a straw, she said.