By Nelson Bennett | November 6, 2019
Roughly $40 million in carbon credits have been sold in the Great Bear Rain Forest. | Neil Balderson/Shutterstock

Carbon offsets and emissions trading evolved out of the 1997 Kyoto Protocol as a mechanism that could be used by industries that either couldn’t reduce their emissions – airlines are a prime example – or found it too expensive.

Since the battery-powered electric passenger plane does not exist, about the only mechanism available is an offset, which a carbon offset broker sells to individuals or companies that want to neutralize their flight emissions, and buys credits in a project somewhere that is reducing greenhouse gases.

In the early 2000s, in anticipation of a large emissions trading market developing, a profusion of carbon offset companies popped up. The David Suzuki Foundation and Pembina Institute identified 20 in a 2009 study on offset markets.

But the regulated market did not develop as expected, and at least half a dozen of those companies are no longer in business. Those that are still around have been kept afloat, in part, by a growing voluntary offset market.

The Trump administration is now suing California, claiming its emissions trading with Quebec is like an international trade agreement, and that only the federal government can negotiate such agreements, not states.

“The fact that the regulated market’s taken longer to appear certainly made things more difficult for us,” said James Tansey, a director and former CEO of Offsetters, the offset retail arm of NatureBank Asset Management Inc. (TSX-V:COO), which specializes in forestry projects for the offset market.

The company has struggled financially. It has a $19 million accumulated deficit and its shares have been trading at around $0.02 per share for about two years.

“In some ways, I think our early strategy was just a bit too early for the market,” Tansey said.

Emissions trading within Canada may yet increase, however, as a national carbon tax may require some trading mechanism for heavy emitters. 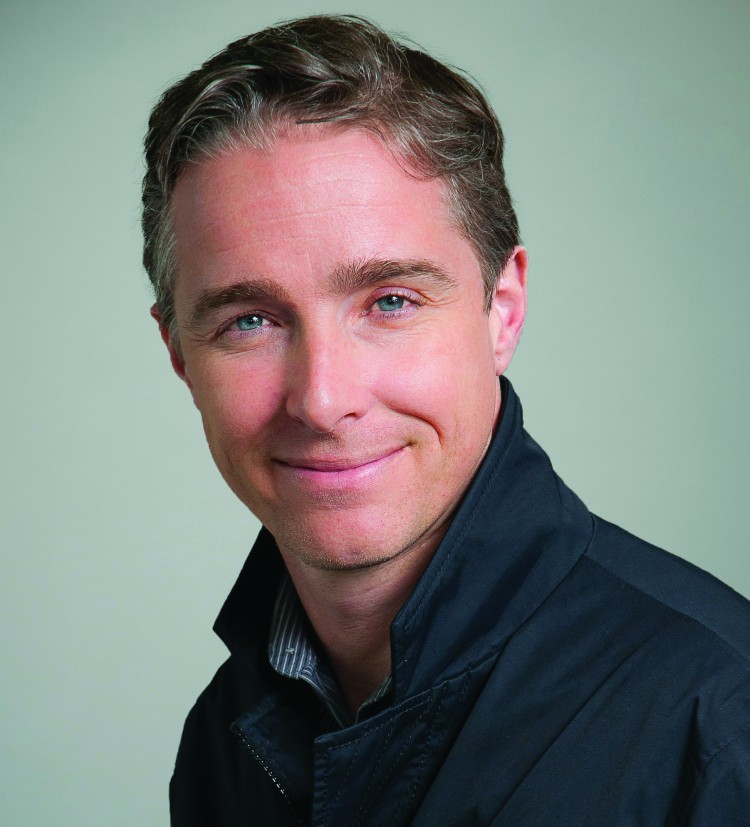 James Tansey, director and former CEO of Offsetters, says failure of regulated carbon offset market to develop has made it tough for carbon offset businesses. | Submitted

The failure of the WCI to develop as expected has put a drag on both Offsetters and the Great Bear Rainforest’s offset market.

“I think it’s fair to say for B.C., when we started the Great Bear project, the expectation is that some of the tonnes would be sold into that regulated market, and the fact that we withdrew from WCI reduced the amount of buying,” Tansey said.

Forestry offset projects also suffer from an image problem, so there may be some reticence on the part of voluntary buyers to invest in that particular sector. While conservation and reforestation are viewed as worthwhile endeavours in their own right, carbon offset investments are viewed by some with a jaundiced eye.

There are also concerns about leakage when it comes to forestry conservation or reforestation. If one patch of forest in Brazil is made off limits to logging, and loggers simply accelerate logging right next door, there may be no net gain. One forest fire, one beetle infestation or one rogue logger can wipe out your investment.

Its creation required compensating First Nations and forestry companies for surrendering rights to harvest timber in areas that weren’t already protected. That required tens of millions of dollars, and Tansey said the large reserve would never have been created without carbon offsets. So on that score, it meets the additionality test.

The Great Bear Carbon Credit Corp. was set up to give several First Nations the rights to sell carbon credits. In total, one million tonnes of carbon credits were approved for sale each year.

To date, 3.6 million tonnes of credits have been sold in the Great Bear Rainforest, raising close to $40 million for First Nations who own the carbon credit rights, said David Oxley, corporate co-ordinator for the Great Bear Initiative Society. That’s less than had been expected.

“We do have more volumes to sell, but we just don’t have customers at this point,” Oxley said.

When the conservation area was set up, all pre-existing parks and preserves were excluded. They don’t qualify for credits. Only areas with merchantable timber were included in the calculations needed to determine how much carbon trees protected from logging would sequester, and how much that was worth in terms of carbon offsets.

Once the total volume of forest that was eligible for credits was determined, 10% was removed as a buffer to account for “reversals” such as forest fires and illegal harvesting. Another 10% was excluded to account for leakage.

The main buyers of credits have been the provincial government (a regulated buyer) and Offsetters (a voluntary buyer), whose clients are mostly companies, like Harbour Air and Aeroplan.

“In the last 18 months we’ve seen a real uptick in the voluntary markets,” Tansey said. “We’ve got some very large potential sales under discussion at the moment.”

Second in series this week. Also see Not All Carbon Offsets Created Equal