What happened: Relic Entertainment is opening a 43,000-square-foot office in Vancouver

Why it matters: Other gaming companies have been expanding their footprint in the city over the past year

The Vancouver neighbourhood affectionately dubbed “Mount Pixel” has added one more company to its growing list of technology-minded residents.

The Vancouver-founded video game developer, now owned by Sega Games Co. Ltd., employs about 250 workers who will be getting access to a private theatre, gaming and crafting spaces, a library and scrum areas.

“We were able to build our new studio from the ground up, which allowed us to dream a little bit and create a studio that reflects how we want to work together and what we want to offer our employees and our community,” Relic chief operating officer Heidi Eaves said in a statement.

“We tried to add thoughtful touches around the office, like a craft area for folks who love to paint tabletop RPG miniatures, a board game lounge, video game consoles installed in our theatre, a large gathering space for presentations and industry events, a rooftop patio and BBQ, sit/stand desks for every employee, showers and towel service for people who cycle to work, and so much more.” 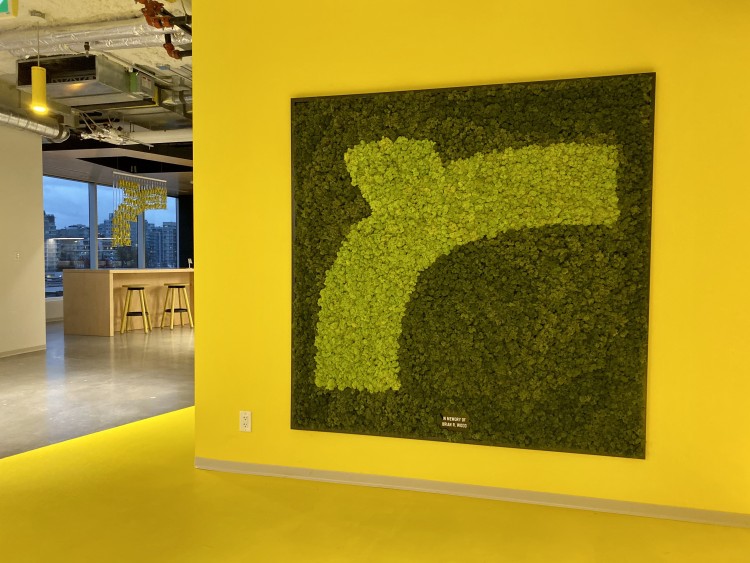 Relic isn’t the only gaming company expanding its footprint in Vancouver.

Kabam Inc. announced one year ago it would lease 105,000 square feet of office space across seven storeys at the under-construction Vancouver Centre 2 tower on Seymour Street.

CEO Tim Fields told Business in Vancouver in January that he anticipates the company’s 200-person headcount doubling over the next few years.

Meanwhile, changes to corporate taxes in the U.S. and the introduction last year of Alberta’s 25% incentive for the gaming industry have also put the local industry on its toes.

B.C.’s own interactive digital media tax credit comes in at 17.5% – the lowest among all jurisdictions in the country, according to data provided to BIV from industry group DigiBC.