10 new Vancouver restaurants to watch for in 2020

New year, new roster of restaurants launching in Metro Vancouver to keep an eye out for. If you like to get a seat at the newest and most talked-about spots around town, consider this your early 2020 cheat-sheet.

When it comes to launching a restaurant in Vancouver, patience is key. So often delays of many kinds push opening day back — and maybe further back still — leaving everyone playing the waiting game. In 2019, we heard about several new restaurants that plan to start serving this year. Some are so close that their launches are set, while others are still in the early stages. 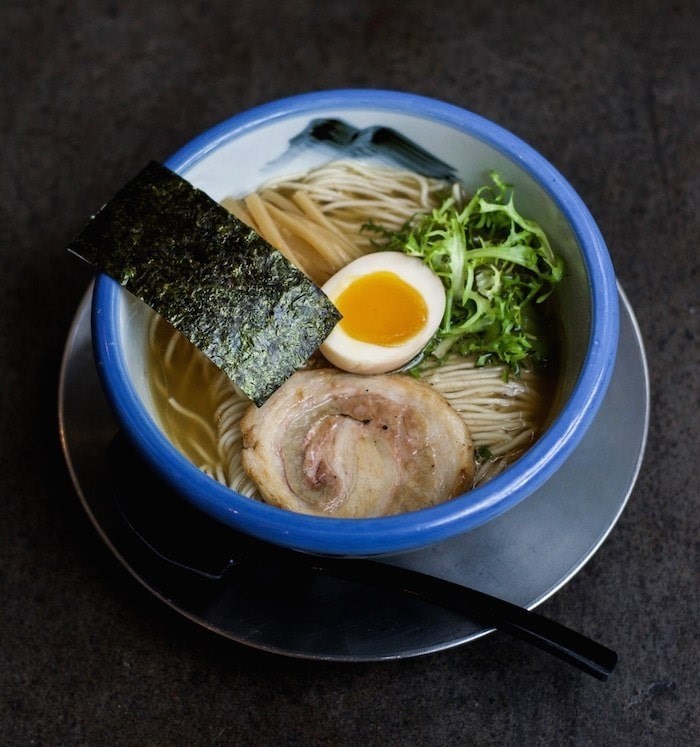 The Japanese ramen shop known for their "chicken broth" style of the popular noodle soup will have their first Canadian location here in Metro Vancouver, with a Jan. 7 launch set in Richmond. David Chan and Eric Ho, co-owners of Richmond’s Afuri location, said they are excited to bring what they believe is some of the best ramen in Tokyo to B.C. The duo hopes their ramen raises the bar when it comes to ramen in the region — that's some bold intention there. 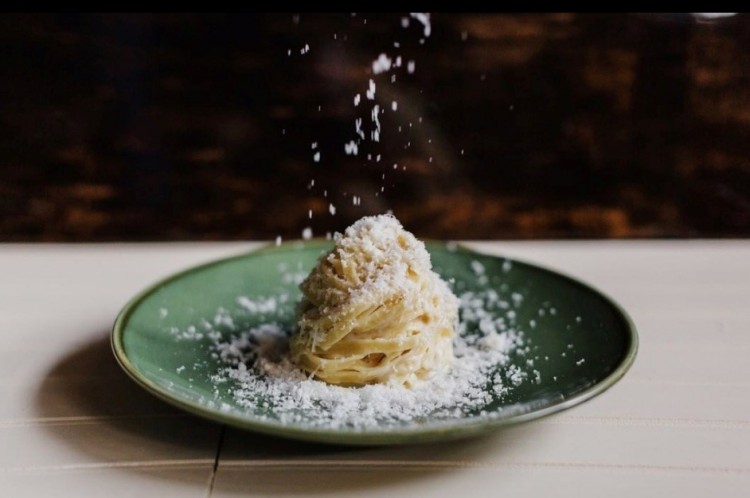 Say Mercy! on Fraser Street in Vancouver will feature Italian food through the lens of American BBQ. Photo via @saymercyyvr/Instagram

The worlds of American barbecue and Italian cuisine are melding in a cozy, elegant and exciting way as the team behind The Mackenzie Room (one of my favourite Vancouver spots) is gearing up to launch Say Mercy! The Fraser Street restaurant is in the final stages of prep, and should be ready to make its debut in January. 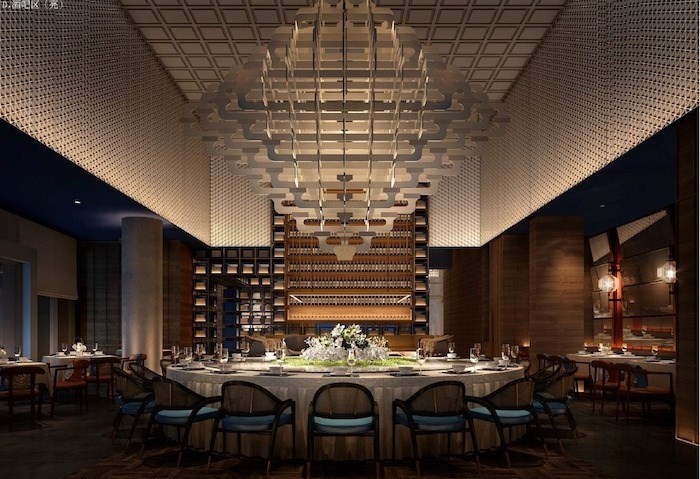 Quan Ju De, an established Asian brand, will be opening up at 12th Avenue and Cambie at the base of The Spot building. The forthcoming upscale modern Chinese restaurant hopes to deliver Canada's first "5-D" dining experience, right here in Vancouver. What 5-D means for diners is a more immersive and story-telling experience involving sounds, projections, and "interactive ingredients." Speaking of ingredients, Quan Ju De is best-known globally for their high-end Chinese cuisine, including their signature Peking Duck.

The Japanese food scene in Vancouver has been explosive of late, thanks to the arrival of more and more specialty restaurants, honing in on single aspects of the cuisine. Such is the case with Hannosuke, a chain of casual restaurants focused on tempura rice bowls. I checked them out over the holidays in Los Angeles, and their forthcoming Robson Street outpost should be a vibrant addition, thanks to their masterful tempura (hello, tempura fried soft boiled egg) and combo plates. 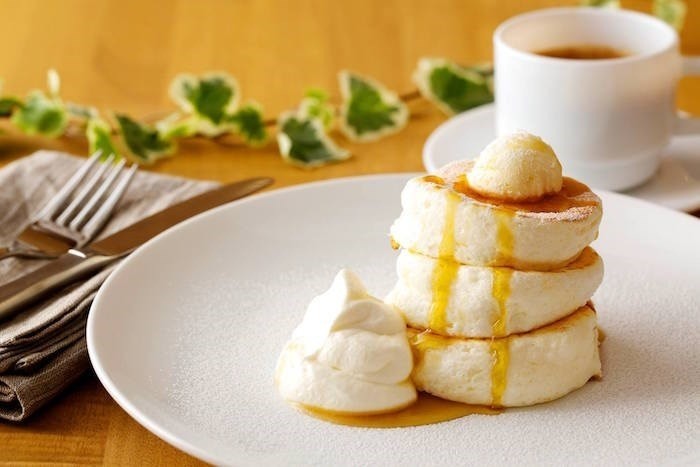 Gram Café is a Japanese chain that specializes in soufflé pancakes and other over-the-top breakfast dishes. Photo Gram Canada/Facebook

Japanese soufflé pancakes were poised to be the biggest food trend invasion in Vancouver of 2019, but we are still waiting for one big player in the fluffy IG-worthy pancake game. Known for their Premium Pancake, the Osaka-based Gram chain has had a trio of locations in the works for the Vancouver area for several months now. They announced first a location at 1284 Robson St. in Vancouver, followed by one on the first floor of Richmond's Aberdeen Centre, with a third outpost at 2145 West 41st in Vancouver's Kerrisdale neighbourhood. While not shared to their social media accounts, the Gram Canada website also indicates they are planning to open at The Amazing Brentwood (4567 Lougheed Hwy.) in Burnaby. We do know that as of early December, Gram was hiring for the Aberdeen location, so...soon? 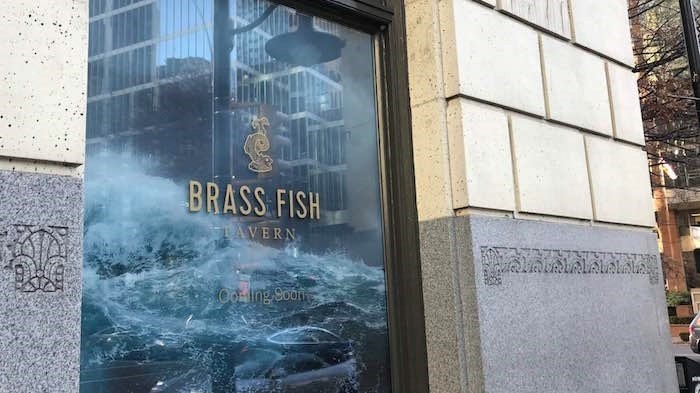 What will the Donnelly Group bring to the table in one of Vancouver's most storied historic buildings? That's the question on everyone's lips, since the local pub biz took over the former Elephant & Castle space at the base of the Marine Building in downtown. Brass Fish Tavern will align for the most part with what Donnelly patrons have come to know from their multiple ventures in Vancouver. The menu will offer a mix of "considered takes on pub classics with fresh dishes inspired by international culinary travels and exploration." 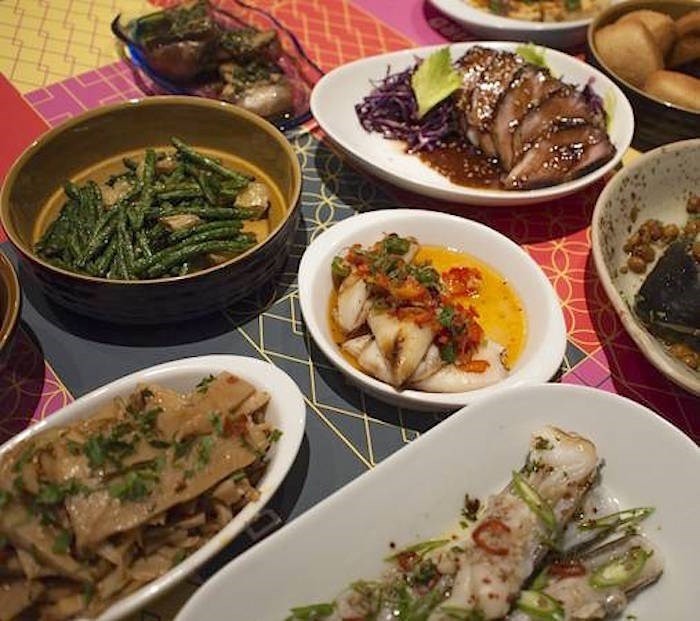 Promising "Chinese food with attitude," according to their Instagram bio, Old Bird is the endeavour of a trio of Vancouver women, Sophia Lin (owner), Deseree Lo (chef) and Shawn Jones (GM). The restaurant is opening in the ex-Nomad space on Main. Jones herself had been a part of the Nomad team, which lends some nice continuity to the story of this space. Lo has previously been the executive sous chef at Vancouver's CinCin restaurant, among other accomplishments. Jones told V.I.A. sibling publication Vitis Old Bird will feature "elevated Shanghai and Taiwanese street food with an edgy attitude." Their website is under construction, but Google says they plan to open Jan. 15. Could be! 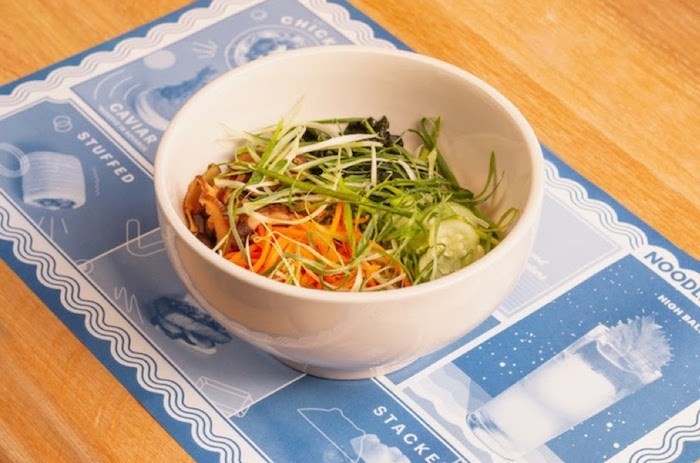 This is probably the most-anticipated arrival of 2020. Celeb chef David Chang is bringing his Momofuku Noodle Bar concept to Vancouver. Chang fell in love with the city in early 2019 when he shot an installation of his Netflix mini-series Breakfast, Lunch & Dinner here in Vancouver, and now will bring one of his most beloved and enduring formats to Vancouver House. They're saying spring with this one — we'll see. 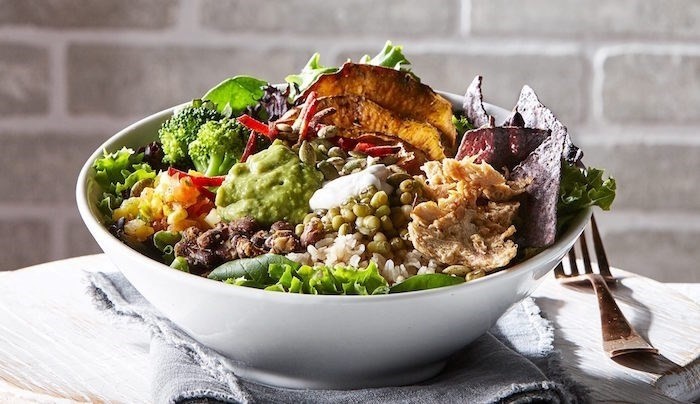 This Montreal-based quick service fully vegan restaurant chain is opening their first-ever Vancouver location. Copper Branch began in 2014 in Montreal and expanded rapidly in Quebec, as well as in France, Belgium and the U.S. The chain has also added locations in Alberta and Ontario recently. Their menu offers all-day breakfast options, as well as burgers, sandwiches, soups, sides, 'Power Bowls,' desserts, smoothies and beverages, all 100 per cent plant-based, with several gluten-free options. Aimed at being a casual grab-and-go option in the plant-based sector, you can find items like Quinoa Chili, Black Bean Burger, Falafel Wrap, Avocado Toast, kids' meals, and of course — being a Montreal-based chain —- a fully plant-based take on poutine.

We don't know a ton about this little spot on Commercial Drive, except that they've been "opening soon" since mid-2019. They tout that they'll be serving wine, grappa, and food in what seems to be an intimate wine bar-style setting. The Italian spirits and tapas spot is in the hiring stages.