Holding a successful event or festival often requires more than having compelling attractions. Public relations professionals often drive ticket sales with hard work and a sense of how to best get word out to prospective attendees.

These public relations teams know how to connect to the Lower Mainland’s diverse cultural communities, and understand how people in these communities consume media and how social influencers and advanced digital tools can raise awareness.

Her firm often does social media work for clients, although in this case, the wine festival has its own social media team.

“Normally we do the social media for our clients,” said Laura Ballance Media Group principal Laura Ballance, whose firm handles public relations for many of the province’s largest events – ranging from the Pacific National Exhibition to the Honda Celebration of Light, the recent Vancouver International Boat Show, the Vancouver International Auto Show and the Cloverdale Rodeo, among others.

When the Rolling Stones announced a May 12 tour date at BC Place Stadium, Ballance’s company helped heighten interest by putting up billboards and bus-shelter advertising the day before the concert was officially announced. 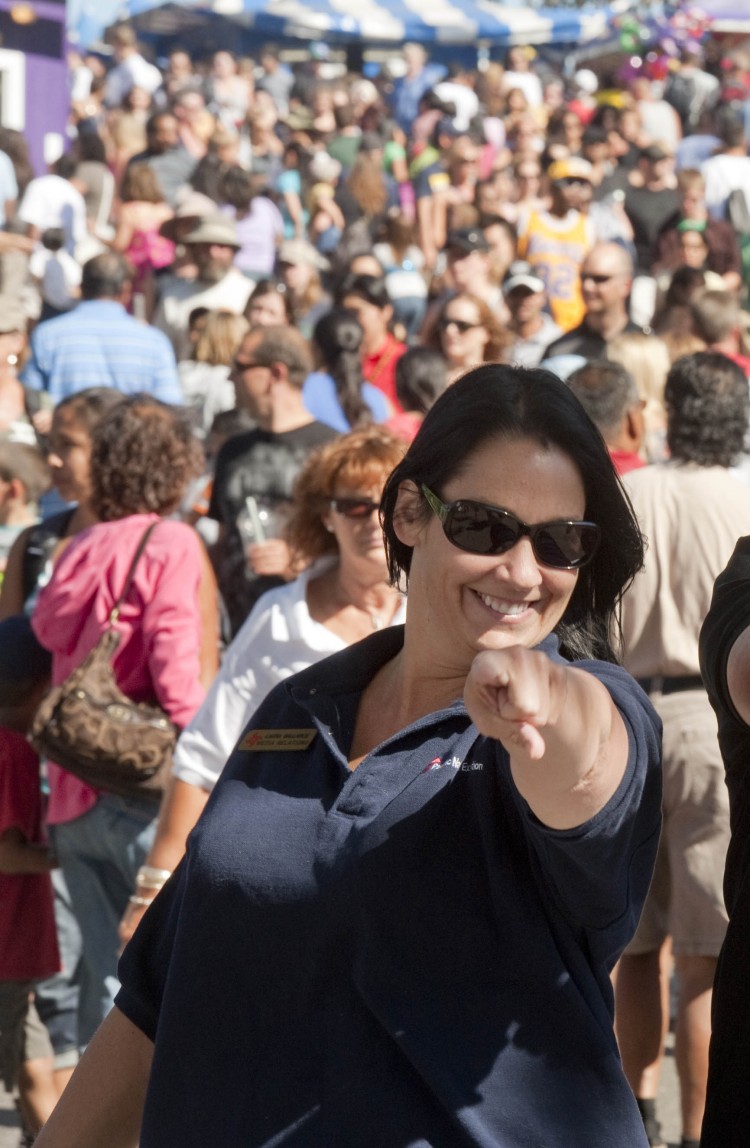 Ballance, whose company works across Canada, said Vancouver is one of the toughest markets in North America in which to attract people to events.

Not only does it rain a lot, she said. The region also has many outdoor enthusiasts keen to go hiking, skiing or to the beach.

One of Ballance’s strategies is to pitch distinct stories to smaller media outlets in cultural communities, or media that has niche audiences. That, she said, works better than sending a generic news release.

“I’m proud of the fact that I placed the first mainstream media buy in almost every ethnic media outlet in this city – a lot of them when they were still writing newsletters in basements, printing them at Kinko’s and dropping them off at temples or at coffee shops,” she said.

In the more than 25 years that she has been in the business, she has watched many of these outlets grow to join the ranks of the “best-funded media in our city.”

His firm carries out public relations work for events ranging from Cirque du Soleil across Western Canada, conferences such as the annual Association for Mineral Exploration mining conference and corporate events such as one held by Procter & Gamble (NYSE:PG) around sustainability.

Citizen Relations is increasingly using digital advertising for events that is geo-fenced so it appears only within limited areas.

He noted that the social media platform WeChat has more than a million users across Canada.

Finding the right influencer involves considering the demographics and the interest profiles of their followers, as well as vetting to confirm that their followers are real people and not bots. Ballance said her firm invites influencers to events, and that having them create video of going on a roller-coaster at the PNE, or doing other activities, can have an impact.

She does not rely solely on marketing through influencers, however.

“Traditional media is wildly important today, and anybody who says they are not is missing out on large market segments,” she said. “Nobody turns more turnstiles than I do in Western Canada, and I can tell you for a fact that you need to have everything – it has to all be firing on all cylinders.” •