Vancouver bars and restaurants to be ordered to close on St. Patrick's Day

Why it matters: The hospitality industry is an economic driver in the province with 174,200 people directly employed in the sector. There were an estimated 2.7 million restaurant visits every day across the province in 2018.

So far the closure is just for March 17.

"Given that the Government of British Columbia has now limited the size of public gatherings to 50 persons, it is only prudent that we require restaurant and bar operators to cooperate with efforts to reduce the spread of COVID-19," said VCH's chief medical health officer Patricia Daly. "We understand this is may pose a financial hardship for operators, but the seriousness of the health care challenge that COVID-19 presents to our community cannot be underestimated."

Business owners are understanding about the move.

"I don’t blame the city for trying to minimize risks," Jeff Donnelly, owner of the Donnelly Group, told BIV in a text. His company's pubs in Vancouver include Cinema on Granville Street, the Railway on Dunsmuir Street and the Tavern on Hamilton Street. "We’re all trying to figure out ways to cope right now."

"Depending on how long this lasts, what the government can do for us and what our landlords and banks and creditors can do, we’re not sure we’ll be able to open some of our businesses.  Health of the community is what we’re focusing on, as industry leaders we can set an example and encourage people to stay home."

He then added, "We’re going to try to get through it so everyone can come back to a job." 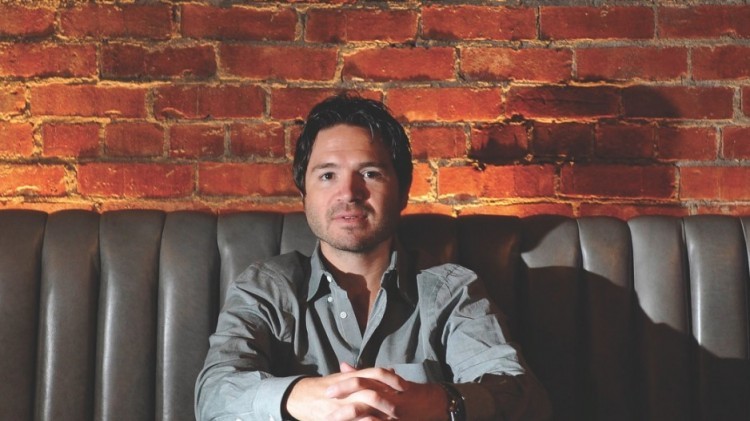 While provincial health officer Bonnie Henry has been encouraging healthy British Columbians to patronize restaurants in small groups, even U.S. President Donald Trump has started to deter people from doing that.

Last night, Washington State Governor Jay Inslee tweeted that today he would temporarily shut down all restaurants in his state. Starbucks and Tim Hortons are also shutting all dining sections of their Canadian restaurants.

Trump's advice of not meeting in groups of 10 or more is more restrictive than that given in B.C., where the government has mandated that gatherings in excess of 50 people are banned.

The news of the upcoming St. Patrick's Day closure comes on a day when most city gathering spaces are shutting down as part of a strategy to slow the spread of the COVID-19 virus that has so far infected 181,587 people worldwide, and killed 7,139, according to the Johns Hopkins University Centre for Systems Science and Engineering. The pandemic has infected 103 people in B.C. and killed four, health officials announced this morning.

All Park Board facilities, such as community centres, pools, fitness centres, ice rinks, and golf courses are closed effective today. So are all Vancouver Public Library locations, although all digital services, and email and phone reference service will be available. All Vancouver Civic Theatres are closed.  All permitted events at Park Board sports fields and parks are cancelled.  Attractions such as Van Dusen Botanical Gardens, the Bloedel Conservatory and the Stanley Park Train will be closed to the public.

Park Board field houses and change rooms will be closed although park washrooms will remain open. An official extension of spring break at the province's schools has not yet been issued.