By Lindsay William-Ross, Vancouver Is Awesome | May 7, 2020, 12:00pm
Vancouver's Pacific Poké has come up with a way to raise money to support the struggling Aquarium. Photo courtesy Pacific Poké

In mid-April, just shy of a month into Vancouver's COVID-19 response shutdown of venues and businesses city-wide, the Vancouver Aquarium dropped a bombshell: The non-profit venue might have to close permanently.

In the ensuing weeks, Vancouver Aquarium has been accepting donations, and now two local restaurants have come up with engaging ways to bring in funds to pass on to the facility that has been part of many people's lives since it began in the late 1950s.

The special kid-centric high tea tower features three characters from the Endangered and Misunderstood children's book series, which raises awareness about the necessity of protecting lesser-known species, while simultaneously encouraging young readers not to judge or fear others based on their appearance or reputation.

$5 from every $20 tower will be donated to the Vancouver Aquarium. 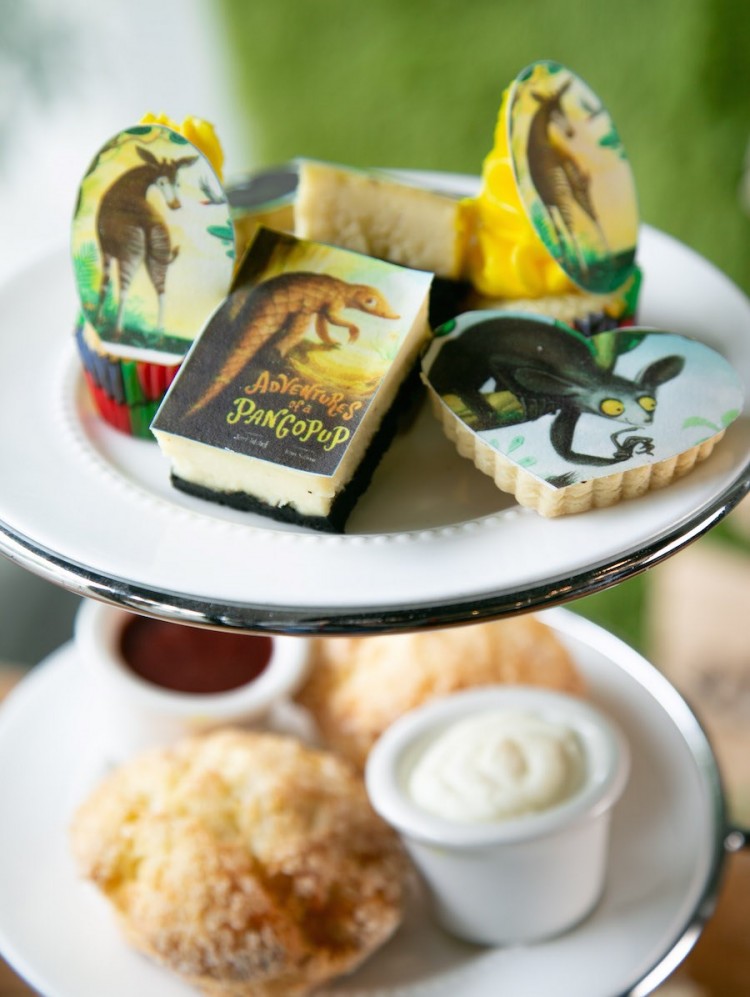 Over at Pacific Poké, they have made available for purchase an item that has become incredibly popular in the COVID-19 era: hand sanitizer.

The popular poké shop has 60ml bottles of hand sanitizer for $4 each, with 100 per cent of the sales going directly to the Aquarium.

Pacific Poké's co-founder Michael Tran and his business partner Dong Lam, both grew up in Vancouver, and the venue has long been a part of their lives.

"Like [for] many locals the Vancouver Aquarium has been a special place for us and our families over the years and they've taught us a lot about sustainability. Our oceans are fundamental to our health and to our business, the Vancouver Aquarium plays a monumental role in education, conservation and research - we all are in debt to their contributions and are happy to help out," said Tran.

From rescued sea lions to otters, seals to jellies, fish to birds - basic animal care and facility costs at the Vancouver Aquarium exceed $1 million dollars each month. However, the facility reports that revenue has dropped from approximately $3 million to almost zero.

Closed since March 17, the Vancouver Aquarium told V.I.A. in April that without financial aid, it could be two or three months before they would be forced to close their doors.

In addition to being a popular draw for families, school groups, and tourists, the Vancouver Aquarium is home to important marine life research and rescue operations.

With files from Elana Shepert