41 new cases identified, with 259 active cases, including six in hospital and two in intensive care

The number of people with severe COVID-19 infections in B.C. continues to be on the wane, with a mere six people now in hospital – the lowest number since March 16, when there were also six hospitalizations, according to data released by the provincial government. That count is down by three from yesterday, when the nine hospitalized infections were the lowest count since March 17.

Other good news is that the outbreak at St. Paul's Hospital has been declared ended, B.C. provincial health officer Bonnie Henry and Health Minister Adrian Dix in a joint statement. The outbreaks at the Holy Family Hospital care home and at Mission Memorial Hospital remain active.

Only two hospitalized patients are in intensive care units, down one from yesterday. The vast majority of the 259 people fighting COVID-19 infections in the province are self-isolating at home. More than 87.2%, or 3,109 people, have recovered from the disease.

Henry and Dix announced that 41 new infections have been determined in the past day, for a total of 3,562 cases province-wide. They said that their new data "includes a data correction from yesterday" but did not go into detail on what incorrect information was previously released.

No new deaths have been recorded in the past day, leaving B.C.'s death toll from the virus that spawned a global pandemic at 194.

"There are no new community outbreaks," Henry and Dix said.

"There are 20 cases on Haida Gwaii, and 31 cases connected to Fraser Valley Packers Inc. Public health teams continue to support these active outbreaks."

Henry and Dix said eating blueberries from Fraser Valley Packers will not cause COVID-19 but that consumers, as always, are advised to wash fruit and vegetables before eating them. 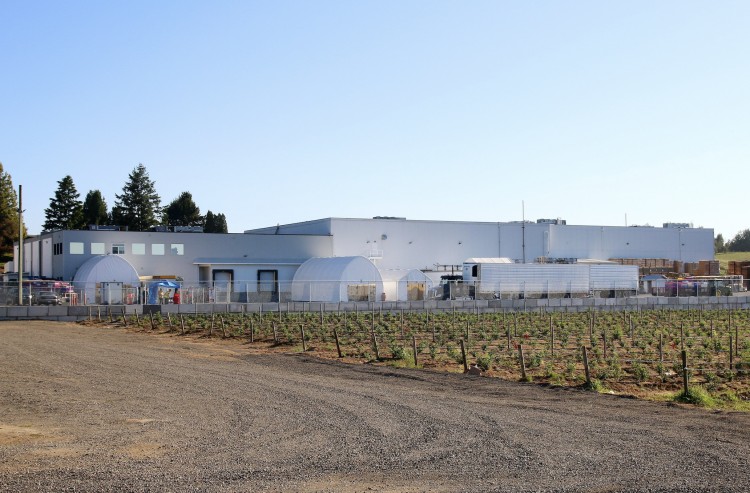 (Image: There are 31 cases of COVID-19 related to the Fraser Valley Packers Inc. blueberry-packing plant in Abbotsford | Rob Kruyt)

Provincial health officials have issued an alert for anyone who may have been at the Liquid Zoo night club in Kelowna between July 15 and July 18, and is asking them to monitor themselves closely, limit contact with others and contact 8-1-1 to get tested if symptoms develop.