The Sea to Sky Gondola Cable has been cut again.

“Almost the exact same situation as last year,” he said. “An individual climbed the tower with the right tool with great speed and cut through the cable and brought the system down.”

On Aug. 10, 2019, workers arrived in the early morning to discover the gondola cable cut and on the ground, along with most of the cabins. The RCMP have been investigating since.

Brown didn’t say if there was any indication that it was the same perpetrator as last year, but noted that the crime was repeated in what appeared to be a proficient manner.

“You can draw your own conclusion on that one,” he said. “He certainly knew when and how to do it.”

Brown said that no one was hurt in the incident. 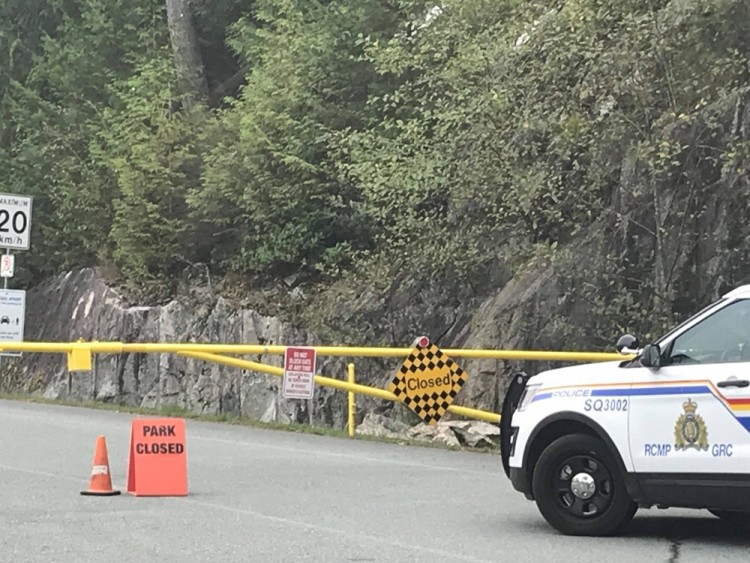 We’ll be back. We are not going to let one person keep us down,” said Brown.

As of now, the area is being treated as a crime scene.

“We’ve got insurance, they were on the phone with me first thing this morning asking what we needed and how big the cheque should be so we can buy what we need to buy to get back up and running,” Brown said.

“We’ve been rocked before and it feels very strange to be experienced at this but my team is incredible, our ownership is rock solid, our industry and community are here to support.”

“We will be back up, and we now know again what we need to do if this person doesn't get caught — and even if they do — to physically protect the towers.” 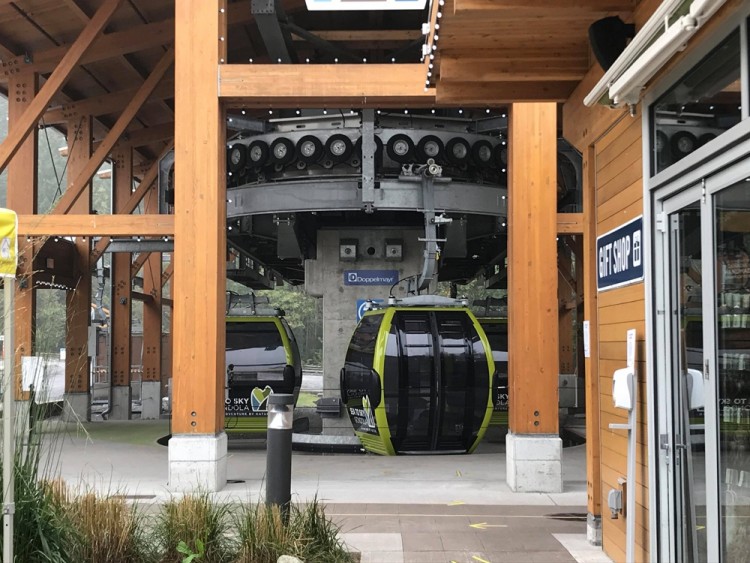 The Sea to Sky Gondola this morning, Sept. 14. - Steven Chua

Squamish RCMP say officers were contacted at 4 a.m. by security at the gondola, who said its cable had been cut.

"We are only a few hours into this investigation and we ask the public to stay out of the area" says Sgt. Sascha Banks in a news release. "The Sea to Sky Gondola is an integral part of this community and we very lucky no one was injured.  Someone in our area has seen something or has heard something and we are asking them to call us immediately with any information."

Squamish local Kevin Conway, whose partner Denise works at The Chief, was on his way to the ferry at 4:30 a.m. this morning and was stopped by a police officer at Sunset Marina. The officer asked where he was going and where he lived, Conway said.

The officer checked the backseat, as well, Conway said. 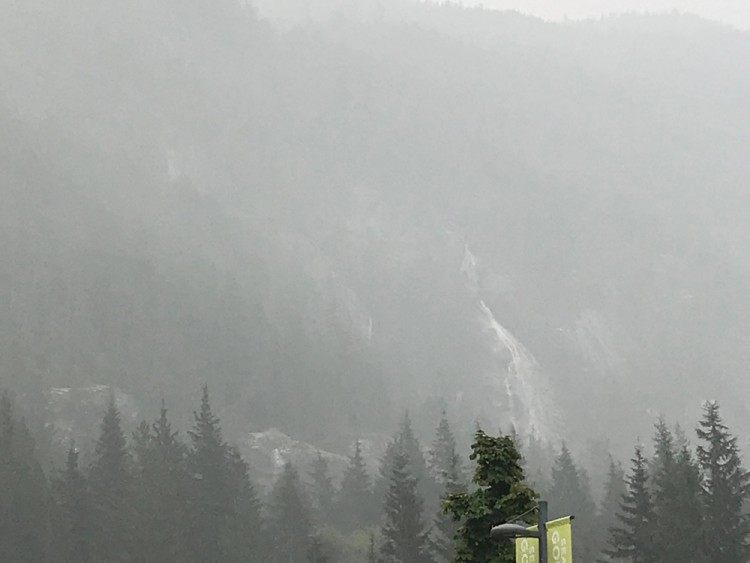 The Sea to Sky Gondola is conspicuously missing from the skyline this morning. - Steven Chua

When Conway got on the ferry to Departure Bay he saw the news online.

**Please note, we will be updating this story as new information becomes available.