By Glen Korstrom | October 21, 2020, 1:47pm
An employee at the Choom cannabis store at 191 West 2nd Avenue, in Vancouver, looks into a display case, where there are props and edibles | Chung Chow

Candidates from all major B.C. political parties have said that they support ending the province’s “worker security verification” system, which usually includes criminal-record checks and other probing into the lives of people who want to work at legal cannabis stores.

No such security verification or background checks are conducted for those who want to work in liquor stores.

The candidates’ comments came during a virtual October 19 candidate forum, which the Association of Canadian Cannabis Retailers (ACCRES) organized.

Prospective employees for either a government-run or a private liquor store must pass the four-hour Serving It Right course, and pay a $35 fee.

The B.C. government recently devised a similar course for anyone who wants to work in a legal cannabis store in the province. Dubbed Selling It Right, the course is also $35.

The additional obstacle for those who want to work in a legal cannabis store in B.C. is that they must pay a $100 fee, and undergo a worker security verification check, which can take months. 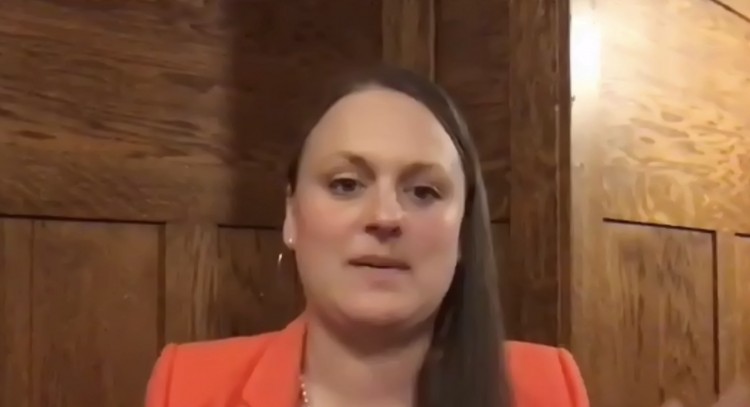 (Image: The BC NDP candidate in Nelson–Creston is Brittny Anderson | ACCRES candidate forum)

Elements of the screening could include a fingerprint-based criminal-record check, as well as a check of intelligence databases by law enforcement agencies, a check of records in the justice information system of the Ministry of Attorney General among other probing.

The verification test must be redone every five years, with the same $100 fee being applied.

Many retailers cover the cost of the security verification check and the course fees. The verification, however, can be an unduly long delay for some people who need employment and have found willing employers, but are unable to work because the background checks have not been completed.

“The lengthy background checks, I don’t personally think that they are necessary to work in a dispensary,” Anderson said. “We know that the regulations already are so tight ­– the product is so controlled at every step of the way – that it makes no sense to me that you would have to have criminal record checks that are so lengthy, particularly in the cannabis sector, when, you know, that’s not required in a bar or a liquor store.” 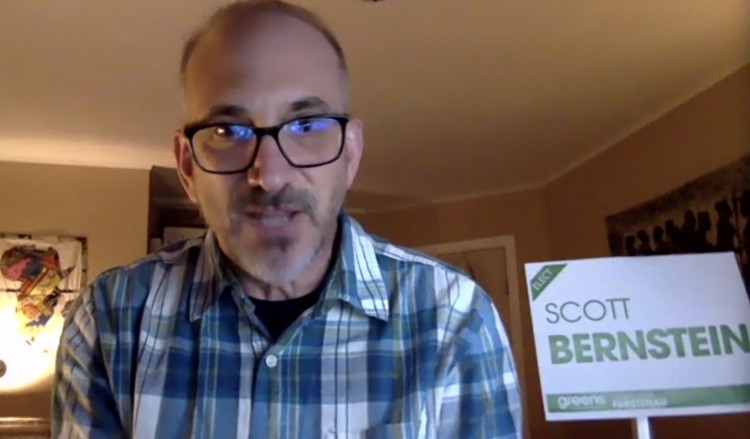 “I absolutely think background checks are a burden in an industry where people have been criminalized for many, many years, and so a lot of people have criminal records.”

Sharma said that he wanted to make changes to the regulations sooner than later.

“Obviously, we will be on the same path – the same regulations as the liquor distribution of alcohol,” he said. “So why not make those changes now? Why fight? It’s going to happen anyways. So, let’s just do it. It should be a fair playing field.” 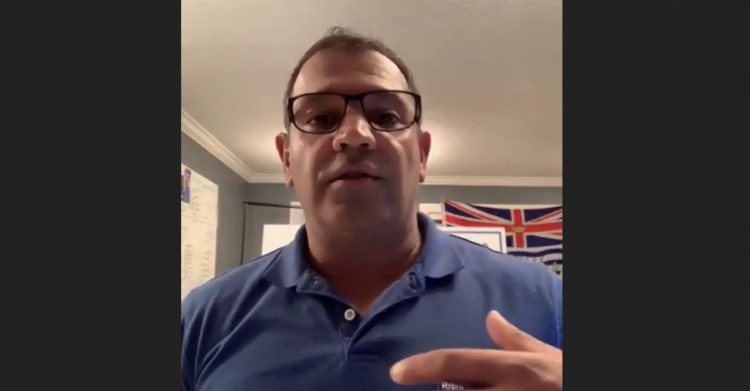 Mike McKee, who is a principal in JAK Group, which owns Muse Cannabis, told BIV earlier this year that the verification checks caused some delays in 2019, but that, more recently, applicants to his stores often already have their security verification.