'It’s a wakeup call to us all,' said the company's operations manager and COVID-19 task force director. 'He was like a brother and a son to me at the same time. It’s been very challenging.'

By Stéfan Labbe, Tri-City News | November 16, 2020, 3:38pm
Inside the Nutri-Nation Functional Foods plant, workers used to work closer before COVID-19 hit B.C. Today, despite the now stringent health and safety measures, the recent death of a worker has brought home the fact that employees can still catch COVID-19 in the community

A Port Coquitlam worker in his 30s who had tested positive for COVID-19 died in his sleep this week after battling the virus for 10 days.

The man, who worked at the Nutri-Nation Functional Foods plant in Port Coquitlam, is said to have caught the virus outside of the workplace, according to Aaron Schroeder, the operations manager and COVID-19 task force director of the family business.

“It’s a wakeup call to us all,” said Schroeder. “He was like a brother and a son to me at the same time. It’s been very challenging.” 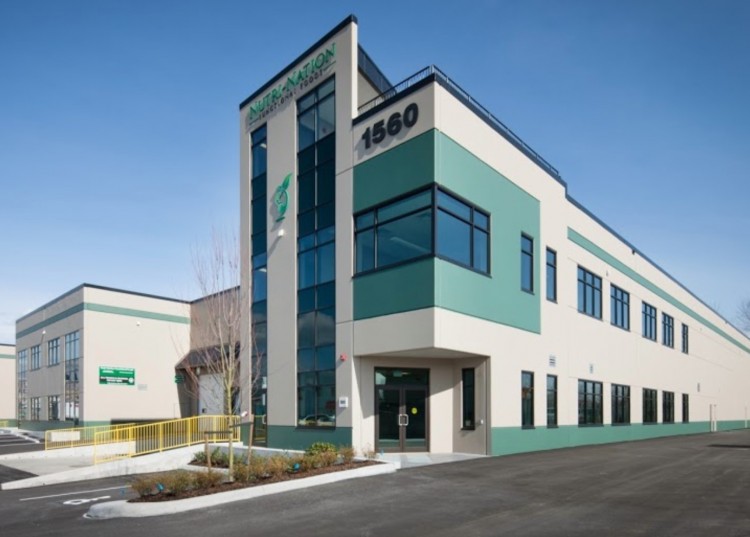 Schroeder said people in human resources had been following up with the late worker twice a day over the period of his sickness, and that everything appeared like it was going in the right direction.

“We were expecting him to be on the recovery path, to come back to work,” he said. “Then we called and there was no answer.”

When they finally got through to his wife, they learned the worker had died overnight.

On Friday, Nov. 13, the company held a memorial for the worker at the Port Coquitlam plant. Over each of the workers’ two-way radios, the company played the Last Post.

“We allowed them to say their piece over their two-way radios so they could be socially distanced from each other. We gave them the chance to say their goodbyes,” said Schroeder.

“They’re quite torn up.”

Schroeder said Fraser Health has reviewed the company’s health and safety plan and that it’s satisfied with all the precautions the company has put into place.

Nutri-Nation Functional Foods, which produces nutritional food bars, has been fine-tuning its COVID-19 safety protocols since the spring when the pandemic first hit B.C.

Schroeder said he hired a consultant from the U.S. and rolled out multiple layers of protection, from mandatory medical masks, hand sanitizer at the door and physical distancing protocols to Plexiglass dividers, and staggered lunch and start times.

The company has developed its own COVID-19 app for employees and even installed artificial-intelligence-powered temperature and mask scanners at the plant’s three main entrances. They provide temperature scans at least four times a day and flag when a worker isn’t wearing a mask properly.

“Basically it’s been an obsession of mine to make sure our place is protected,” said Schroeder. 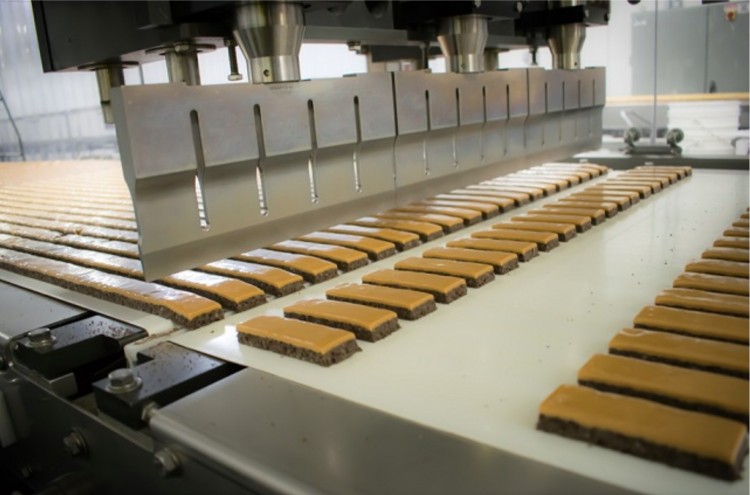 The tragic case illustrates that no matter how many measures are put into place to protect workers from COVID-19, the virus can still hit workers in the community, he added. And while the death of their colleague has been a shock to workers, Schroeder said nobody else has called in sick with sniffles or a fever.

“That was the big concern that it snuck in,” he said.

Fraser Health has yet to provide the plant with the exact circumstances around how the man caught the virus (the health authority rarely provides details to the press on individual cases unless they reach the level of an outbreak). 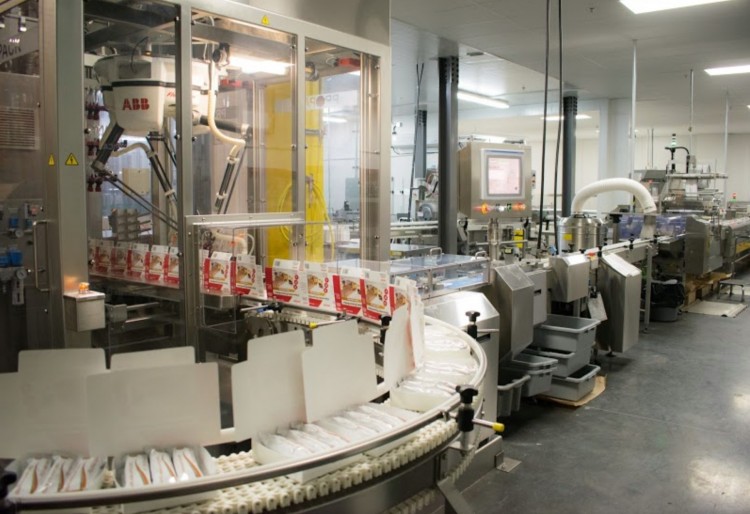 Workers now work 50 feet apart in many cases at the Port Coquitlam plant, according to management. - Nutri-Nation Functional Foods

Regardless of how the workers caught the virus, the owner of the family company, Richard Schroeder, told the Tri-City News it’s a reminder that even younger generations are not invincible from a pandemic that’s disproportionately killed the old and already sick.

“I haven’t been close to my grandchildren since March. I’m an old guy. I don’t want to die,” he said.

“[But] there’s a certain group of people that this is not a serious event.”

When he recently had some contractors enter his home, his message to them was simple: “We had a guy die here. Your age. Don’t let people intimidate you about the mask.”