Prior to launching Phoenix Labs Canada ULC in 2014, Jesse Houston had spent years cutting his teeth in the gaming industry in Montreal and Edmonton.

L.A. came next, where he worked at Riot Games Inc. before returning to Canada to set up his own shingle in Burnaby with fellow developers from the gaming giant.

“It was, for me, the obvious choice,” the Phoenix Labs CEO and co-founder said, referring to the decision to set up headquarters in B.C. after working at other gaming hubs across North America.

And he admits that growing up in B.C. influenced that decision, too.

Wednesday (December 2) marks Phoenix Labs’ official expansion into Montreal and L.A. after previously securing talent in those cities, and it comes amid an admittedly “wild year” for Houston and the gaming company.

Story continues below the image 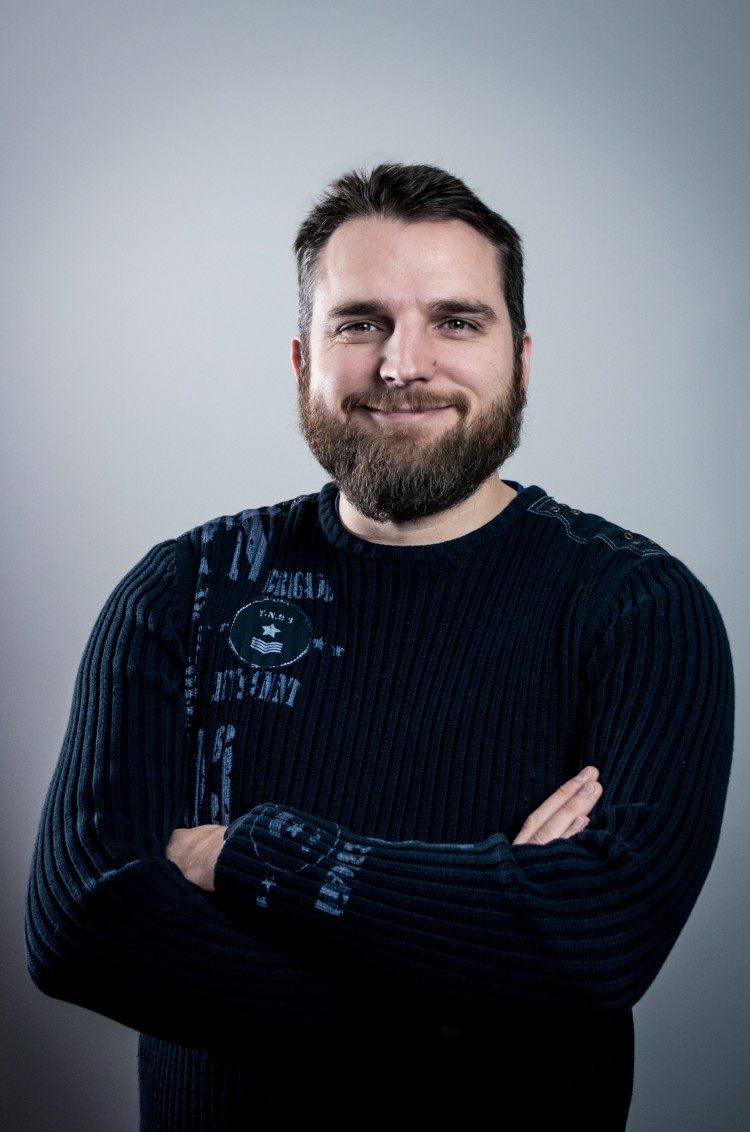 
Despite the pandemic grinding much of the economy to a halt, demand for gaming hasn’t let up as people bunker down in their homes and look for entertainment.

Phoenix Labs has added more than 50 developers to its roster so far this year to accommodate growth, while the new Montreal and L.A. locations currently have headcounts of five and seven, respectively.

The company’s remaining 140 workers are spread between studios in Vancouver, northern California and a few other scattered spots across North America.

And plans are underway to hire 110 additional workers across the company’s four North American offices by the end of 2021, bringing its headcount to more than 250.

The major expansion efforts are being fuelled by the other big part of Houston’s wild year: Phoenix Labs’ acquisition back in January by Singapore-based digital entertainment company Garena, a subsidiary of Sea Ltd. (NSYE:SE).

“If you would have told me … that third week of January when we signed with Garena and figured that two months later we'd be asking everybody to go work from home and try to figure out what it means to work in a global pandemic, I don't know if I would have believed you,” Houston said.

A price tag for the sale was not officially released but media reports at the time pegged the deal’s worth at US$150 million ($194 million).

Houston wouldn’t confirm the sale price but told BIV that the media reports were “not too far off.”

“Most gaming enthusiasts don't really have a relationship to how expensive video games are and what the normal cost to developers, and so they tend to take these numbers way out of context and draw all sorts of wild conclusions,” the CEO said.

“I can tell you that it was the second-largest game studio acquisition after BioWare.”

Edmonton-based BioWare, one of Houston’s former employers, was sold to Electronics Arts Inc. in 2007 in a deal worth US$860 million at the time — the equivalent to C$1.4 billion in today’s dollars.

Meanwhile, Houston said the teams at Garena and Sea have been supportive of Phoenix Labs’ plans to spread its wings with expansion plans for Dauntless and the development of new intellectual property across all four studios.

“None of them are franchise developments. They are the vision of the people working [at Phoenix Labs],” he said.

“There's not a crew — call it a creative overlord like myself — sitting in Vancouver, saying what they're allowed to build and what not to build. It really is about empowering the teams locally to make great games.”