Two residents from Little Mountain Place are in hospital

By Mike Howell | January 13, 2021, 1:35pm
Another staff member at Little Mountain Place care home has tested positive for COVID-19. This photograph was taken in March when the facility reported its first case of infection | File photo: Dan Toulgoet

Another staff member at a Vancouver long-term care home ravaged by 41 deaths in the space of seven weeks has tested positive for COVID-19 since data was publicly released last week, according to Vancouver Coastal Health.

As of Tuesday, a total of 71 staff and 99 residents had tested positive for the virus at Little Mountain Place, where 41 residents died from COVID-19 after an outbreak was declared Nov. 22.

Two residents are in hospital, with 56 residents and 69 staff having recovered, said the health agency in an email Wednesday to Glacier Media.

The tragedy that has unfolded at the 114-room facility on East 36th Avenue near Main Street has received considerable media attention in recent weeks after News 1130 first reported the mounting death toll in December.

Since then, it continues to remain unclear how a care centre that reported only two infections to staff and none to residents between mid-March and November became overrun with COVID-19 cases and so many deaths.

Dr. Patricia Daly, chief medical health officer for Vancouver Coastal Health, said the current focus of the health agency is to bring the outbreak at Little Mountain under control. All residents eligible for vaccination and most staff have been immunized at the care home.

“I can be very honest with you, we don’t know exactly how the virus entered this facility, and we may not get that information looking back,” Daly told Glacier Media.

“Even the very first outbreak at Lynn Valley [care home in North Vancouver], we never determined exactly how the virus got into that facility. So it may not be possible.” 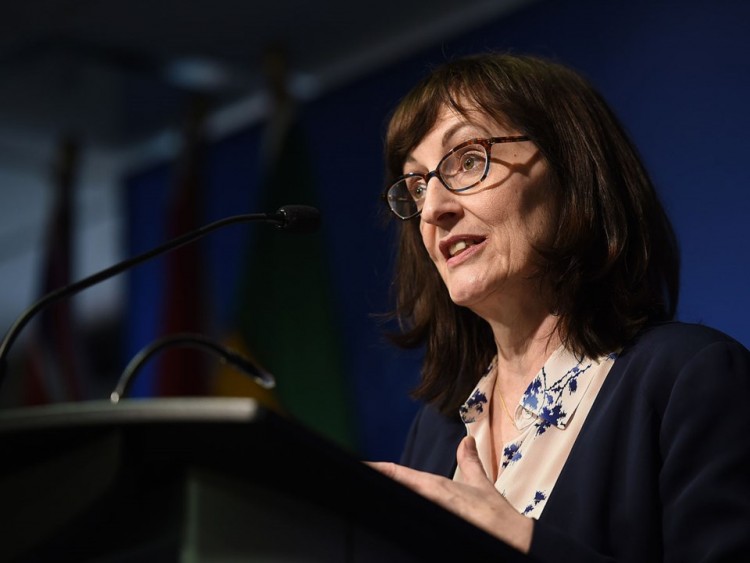 But Daly acknowledged that as COVID-19 infection rates increased in the province in the fall, particularly in the Lower Mainland, there was more likelihood of transmission from the community to a care home.

“What we do know is that the first case [in November] identified [at Little Mountain] was a staff member, but that doesn’t necessarily mean that was actually the initial introduction to the facility — almost certainly, it was not,” she said, noting by the time other staff and residents were tested, it was clear the outbreak was widespread.

“We’ve been pretty open about the fact that most outbreaks are introduced by staff members. That’s because residents don’t leave the facility generally, and that’s how the virus gets in. It’s the same with influenza and other viruses.”

Last week, she said, a team at the health agency began investigating Little Mountain Place under the Community Care and Assisted Living Act, which was triggered by a complaint from a family member of a resident.

“That investigation alone wouldn’t necessarily be all the lessons that we might learn from this particular outbreak,” she said, noting the investigation is narrow in scope and examines regulations that apply to the licensing of Little Mountain.

“But as I said, at this point we’re really just focusing on bringing the outbreak under control.”

Single-site staffing at Little Mountain Place was in place prior to the outbreak in November, as was screening of staff for COVID-19 symptoms. But Daly said research has shown a person can be infectious for two days before symptoms present themselves.

“No long-term staff member ever wants to introduce a virus into a facility, and some of these staff may have had very mild symptoms and not recognize that they’re sick,” she said, describing the virus as “very insidious.”

She emphasized that her comments should not be read as “blaming staff” for the tragedy at Little Mountain.

“These are among some of the most dedicated health care workers in the health care system,” she said. “They don’t often get the accolades for the work they do, but they’ve been on the front lines of the pandemic for months and months. It’s been very challenging.”

Asked whether rapid testing for the virus of staff at the facility would have prevented the infection and death rate, Daly said it is not a panacea and can be cumbersome, particularly at  facilities with a large staff.

“Trying to do one of those nasopharyngeal swabs [up the nose] on every staff member before a shift would take a lot of effort and resources,” said Daly, noting a rapid test pilot project conducted at care facilities without an outbreak have so far found no infections of staff.

A rapid test, which produces results in 15 minutes instead of a day or two, has been useful in testing homeless people, she added, noting it was important to get a result for a person who may not be able to be found a day later.

“It’s not a panacea in long-term care,” Daly said. “Our pilot [project] and use in other places has not found that it’s not going to prevent outbreaks from occurring.”

Data released last week by the B.C. Centre for Disease Control showed active outbreaks at 11 care homes, assisted living or independent living facilities in the Vancouver Coastal Health region, with total deaths of residents at 130. No staff had died.