TransLink is tapping its top lawyer as interim CEO as it continues its search for a new permanent leader.

The region’s transit authority revealed Tuesday (January 5) Gigi Chen-Kuo will take over for Kevin Desmond upon the latter’s departure on February 5.

She's been with TransLink since 1999.

The interim CEO will be taking the lead as the transit authority deals with the aftermath of a ransomware attack on its systems that it acknowledged last month. 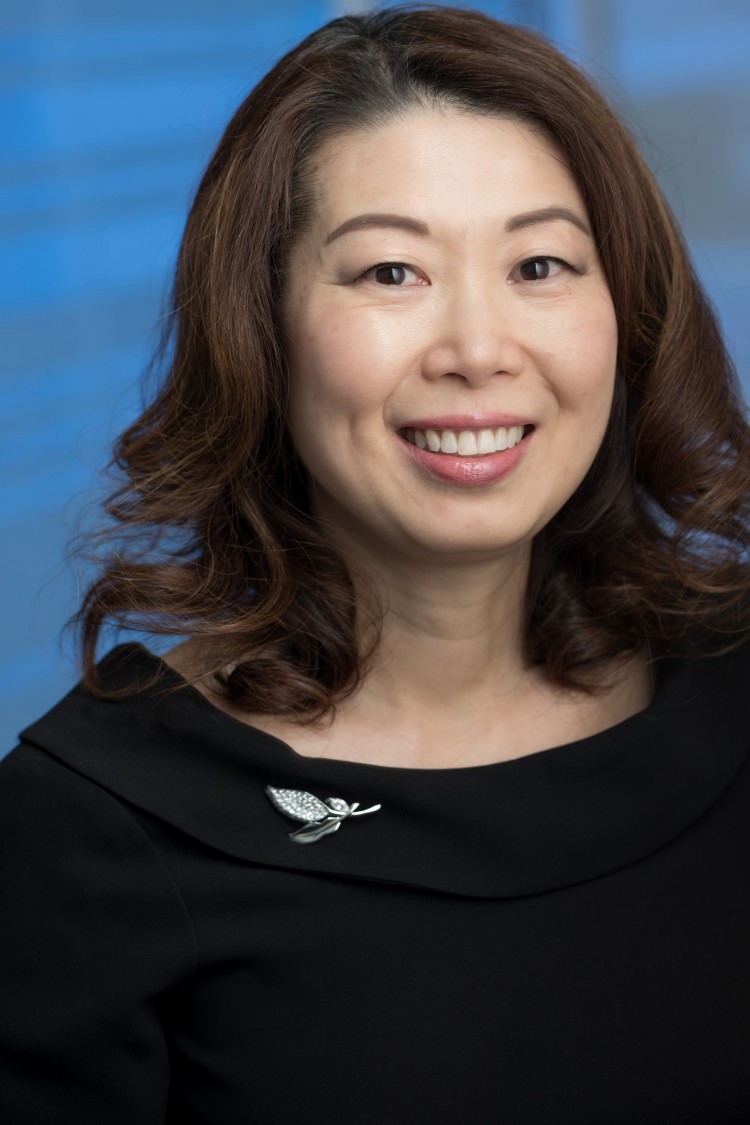 
The attack affected everything from payments to trip-planning.

TransLink also finds itself adapting to rapidly changing commuter behaviour brought on by a sharp decline in transit use from the outset of the pandemic.

Desmond said in November the transit authority was initially “bleeding revenue” to the tune of $75 million a month as ridership plummeted by 83%.

“It was an existential crisis for us, certainly in terms of our funding going forward,” he said.

Since then, ridership has been climbing upward as more people return to work following the initial lockdown.

But Desmond said his organization has been focused on examining the future of work as many people who previously relied on transit now find themselves working from home.

“It's going to have a profound or potentially profound impact on transit demand and our network planning,” he said during a virtual address to the Greater Vancouver Board of Trade.

Desmond, who originally hails from New York, will conclude his five-year sojourn at TransLink to return to his family in Seattle.

He had previously served as general manager for King County Metro Transit in Washington state.

So far, the provincial and federal governments have committed $644 million to assisting TransLink during the pandemic by March 31, 2021.

The transit authority also plans to reduce its own 2020-21 fiscal costs by $135 million to further close funding gaps.

While planned service expansion for next year has been cancelled, TransLink aims to have 100% of all its pre-pandemic service operating in 2021.