If 2020 taught investors anything, it was to expect the unexpected.

That late-year surge came despite high unemployment, and a precarious economy still navigating the COVID-19 pandemic.

The trading adage ‘the trend is your friend’ may prompt some investors to keep money in place until declines set in or start to accelerate, or until stocks in neglected sectors or parts of the market show renewed life. Analysts, however, see some different trends developing in 2021.

One thing unlikely to change, however, is investors’ penchant for “thematic investing.” This involves investors pouring money into the many niche exchange traded funds (ETFs) that aim to track narrow macroeconomic themes within broader sectors, such as the large technology category.

Investors who believe solar energy, online retail or cloud computing will outperform a broader ETF that contains a wide range of technology companies have options they did not have five years ago.

Those returns are unlikely to be repeated, although different niche ETFs could pick up the slack and have their own banner years.

While money managers usually own shares in specific companies, several told BIV that thematic ETFs can be a better way to play niche sectors than trying to pick individual stocks.

Leith Wheeler Investment Counsel CEO Jim Gilliland warned, however, that these niche holdings should be no more than 5% or 10% of a portfolio, and that it is important to check under the hood and know what holdings are in an ETF.

Gilliland was involved in launching fixed-income ETFs when he worked at Barclays Global Investors in San Francisco, and he said he is familiar with the thinking behind firms launching niche ETFs.

“ETF providers launch these funds, not necessarily because they are great investments for the long run, but because they have the potential to attract assets,” he said. “They can collect fees on those assets.”

He strongly advises investors to do their due diligence on thematic ETFs to be sure of what they are buying.

Some thematic ETFs have similar names but substantially different holdings, and that can dramatically alter returns.

Gilliland urges investors to look at companies’ price-to-earnings (PE) multiples to get a sense of valuations. He is an avowed value investor – despite 2020 being a year when growth stocks, such as large technology companies, generated greater returns than did companies with lower PE ratios.

“You can have years when companies are still valued so dearly that even with the underlying [sectoral] trend being in place, the performance of the stocks just isn’t there,” he said.

Gilliland added that financial services, industrial companies and the mining and materials sectors will likely be the hottest parts of the market in the next couple years. He is wary of large technology companies, consumer staples, pipelines and utilities because he considers their valuations to be “pretty rich.”

Longtime financial adviser and author Thane Stenner, who recently returned to Vancouver after four years working at Morgan Stanley in San Francisco, is similarly skeptical about large technology companies because of their high valuations.

“They are great companies, but they are overvalued,” he said.

Stenner, Canaccord Genuity Wealth Management Canada and USA director and senior vice-president of wealth management, said the market as a whole is overvalued. 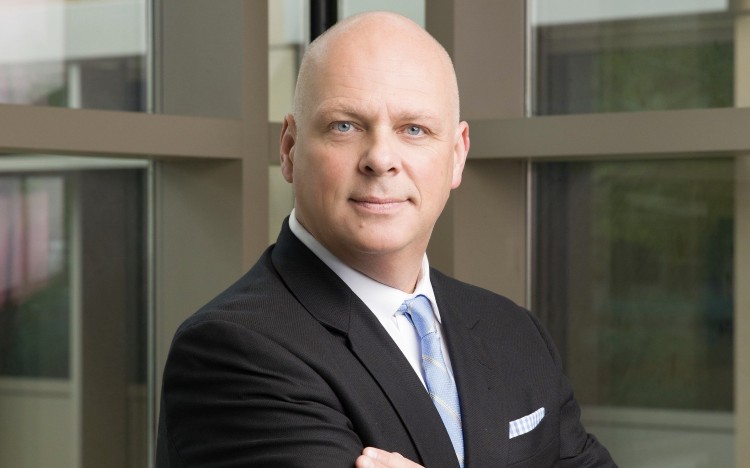 He pointed to data from early January showing that the number of companies in the S&P 500 trading at valuations of more than 10 times sales was far above that seen during the dot-com craze at the turn of the century.

“That encapsulates exactly how I feel about the market right now,” he said. “We are in an even bigger bubble [than in 2000.] Bubbles can persist for long periods of time, but from an investor point of view [the current bull market] is in the very late-stage innings of the baseball game, if not in extra innings.”

Stenner told BIV that in the next couple of years he expects hot parts of the market to include artificial intelligence, commodities, precious metals, renewable energy and alternative income investments, such as private loans.

Asset classes that he believes are overvalued include bonds, cryptocurrencies such as Bitcoin and residential real estate – particularly in Metro Vancouver.

“I’m a proud Canadian, born in Vancouver and raised here, but things don’t go up forever,” he said. “As far as office REITs [real estate investment trusts], and care home facilities, and things like that, I think those would be good-value bets here in the next two to three years.”

Gilliland and Stenner both view the long-term trend as positive for companies, regardless of sector, that adhere to strong environmental, social and governance practices. These investments have become so popular that they are often referred to by the acronym ESG.

Vancouver-based Genus Capital Management Inc. has used increasing investor interest in ESG assets to carve out a niche where the company is known for having ESG funds, such as one that is free of any investments in fossil-fuel producers. 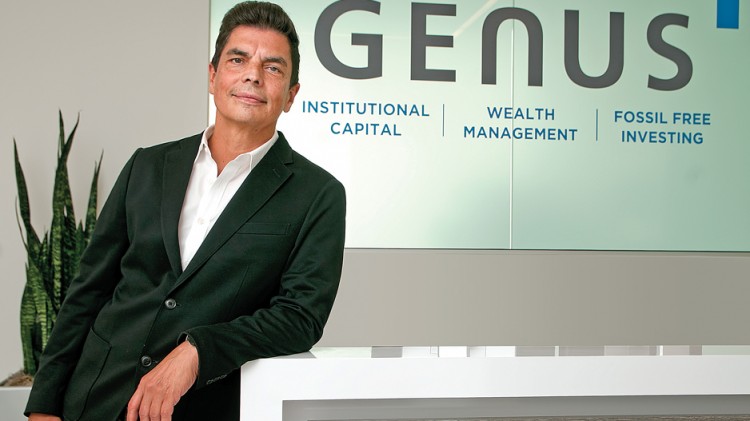 “The pandemic has reinforced the concern about natural phenomena and their impact on the human race,” said Genus CEO Wayne Wachell. “The push-up [in ESG investments] in the past couple of years has been breathtaking, and exceeded my expectations, and it’s getting momentum fast and not going away.”

Wachell said that with the Democratic Party controlling the U.S. Senate and House of Representatives, and with U.S. President Joe Biden in the White House, there will be much more investment in alternative energy companies.

Indeed, the share prices of many solar energy companies jumped more than 20% the day after the Democrats won both Georgia Senate run-off elections, meaning that they would control the Senate.

Companies in the emerging cannabis sector also received a bump from the news, as did companies involved in building infrastructure, because investors believe that Democrats are likely to spend more lavishly than Republicans did on building roads and bridges.

“The economy is going to improve this year,” Wachell said. “There will be more stimulus spent with the Biden government in place.”

Sectors he thinks will be hot in the next couple years include ESG, and value stocks in sectors such as financial services and mining and materials.

Energy could also do OK, he said, because new regulations for fossil fuels could crimp oil supply, thereby pushing prices up.

“Technology has been a star performer, but we don’t think it’s going to outperform in the way it has,” he said, referring to FAANG stocks – Facebook Inc. (Nasdaq:FB), Apple Inc. (Nasdaq:AAPL), Amazon.com Inc. (Nasdaq:AMZN), Netflix Inc. (Nasdaq:NFLX) and Google parent Alphabet Inc. (Nasdaq:GOOG.)

Smaller technology companies, he said, are likely to outperform larger ones.

“We’re underweight in bonds as well. If we have bonds, they are the corporate high-yield ones. We stay away from government bonds as you’re just not being compensated.” •