It's the second acquisition of a B.C.-based gaming company for Leaf Mobile in less than a year

Like Mario eating a super mushroom, one of B.C.’s biggest gaming companies just got a whole lot bigger.

“The ability to have a certain size and scale provides a definitive … competitive advantage for you in the space. And that's everything from improved costing due to scale across everything from servers to UA [user acquisition] to the ability to draw talent,” Leaf Mobile CEO Darcy Taylor told BIV.

“We have been working diligently to make this deal happen with East Side Games because we thought it would be absolutely transformative. Today is a combination of all the hard work that's been put in by all the parties.”

It’s also the second acquisition of a B.C.-based gaming company for Leaf in the past year after it completed another deal with Nanaimo’s LDRLY Games Inc. in April 2020.

Taylor said Leaf was drawn to ESG as part of a larger effort to put the company into a leadership role in Canada and become more globally competitive.

Headcount at the combined entity has increased by about 28% over the last four to six months, he added.

Both companies specialize in mobile gaming that share some common cannabis-related themes.

ESG is known for titles such as Trailer Park Boys: Greasy Money and Pot Farm, while Leaf Mobile has produced the likes of Cheech & Chong Bud Farm.

“East Side Games have pioneered the genre of games that we operate in,” Taylor said, later referring to “games for fans, made by fans.”

The company is also developing games based on other TV series such It’s Always Sunny in Philadelphia and The Goldbergs.

Leaf Mobile had been trading on the TSX Venture Exchange before it announced plans in October to purchase ESG. 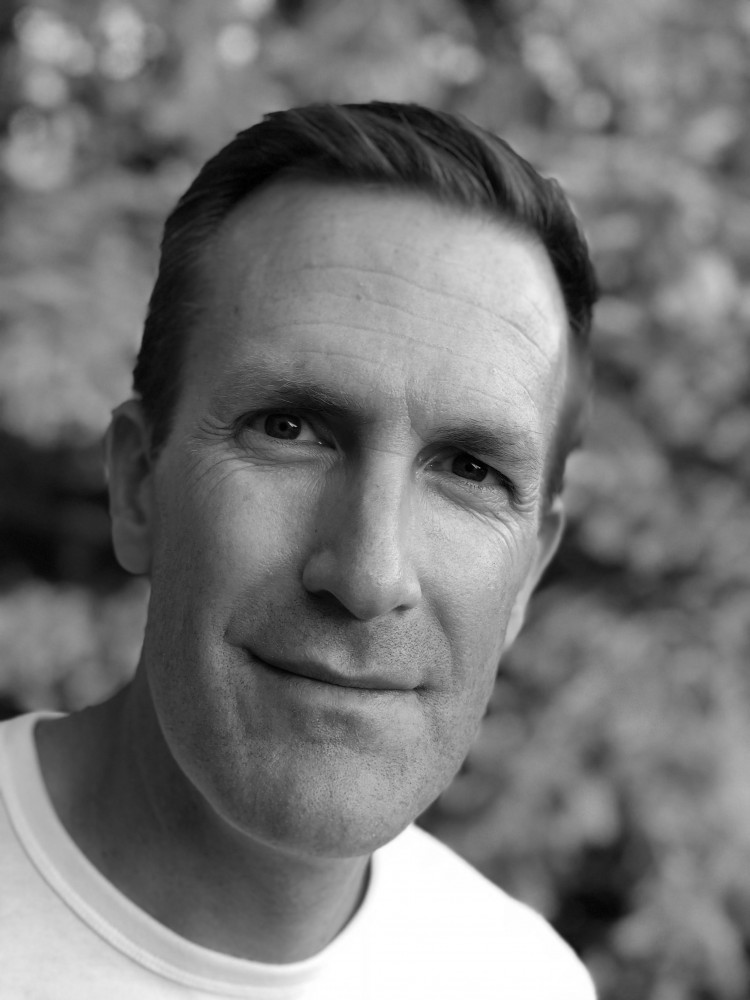 
Completion of the acquisition was contingent on the TSX allowing the gaming company to list on the senior market.

Taylor said the essence of the deal did not change and that it was mostly accounting technicalities that resulted in some of the modifications since October.

“We're very decentralized, so our studios that we bring into our group are operated locally and are continuing to be led by the founders or the entrepreneurs that were there from the get-go,” Taylor said.