Many Canadians investors have been engrossed by the phenomenon south of the border in which retail investors joined together on message boards and Twitter to buy shares of heavily shorted stocks to exact short squeezes.

Observers, however, say the upstart movement appears unlikely to spread north, given structural differences between the U.S. and Canadian markets.

When hedge funds short stocks, they borrow shares in equities and sell them with the intention of buying them back later, after the share prices drop. They then return the shares to lenders.

Funds such as Melvin Capital, however, lost billions of dollars as their bets to borrow and sell shares in GameStop Corp. (NYSE:GME) went off-track when the video-game retailer’s shares rose more than 25 times, to a US$483 high in January, from US$18.84 at the end of 2020. The pricing surge forced hedge funds to buy shares back at much higher prices than were spent to buy them.

The highly shorted shares of Naked Brand Group Ltd. (Nasdaq:NAKD) ended 2020 selling at US$0.192. That share price then increased more than 17 times to hit US$3.40 on January 28, before returning somewhat closer to Earth.

On February 8, shares in Naked Brand Group closed at US$1.14.

“I was incredibly excited for them, because they had a tough time battling shorts,” said Joel Primus, who co-founded the underwear seller in 2008, in a small apartment in Abbotsford.

He moved Naked Brand Group’s headquarters to Vancouver, started to wholesale products to retailers such as Nordstrom Inc. (NYSE:JWN), and in 2014 decided to go big, moving the company to New York City.

Expansion continued, but after new investors entered the picture, Primus decided in 2018 that the time was right for him to leave.

He wrote the book Getting Naked about his entrepreneurial path, which he released February 1. 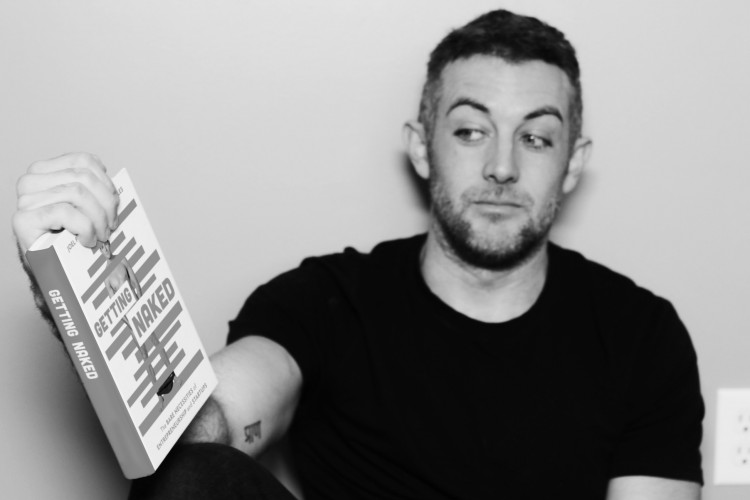 Canadian companies that have high short positions have not been targeted by co-ordinated groups of retail investors in the way that Naked Brand Group was. That is partly because short interests in Canadian companies are nowhere near as high as they are with some U.S. companies.

Before retail investors got involved, short-sellers in Naked Brand Group had sold about 32.7% of its outstanding shares. The short interest in GameStop was a whopping 140% of the company’s shares – more shares than existed.

In contrast, a large short position in a Canadian company is likely to be less than 20%, said INK Research CEO Ted Dixon.

“It’s the way the plumbing works in the Canadian market,” he said of why Canadian companies are not as heavily shorted as American ones are. “I wouldn’t call it regulation. It’s the market structure.”

Shorting companies relies on individuals or companies that own shares being willing to lend the shares to short sellers, and Dixon said this tends to be less common in Canada.

He closely watches how many shares in companies are sold short as well as any trading activity by corporate insiders that might signal whether the stock is set to rise or fall.

Dixon pointed to Thunderbird Entertainment Group Inc. (TSX-V:TBRD) as an example of a Vancouver company that has a large number of shares sold short, with those shares accounting for nearly 14% of its shares outstanding on January 15.