Aviation sector insiders worry that there are a significant number of business executives who plan to continue to use Zoom and other video-conferencing software instead of flying to meet contacts even after most British Columbians are vaccinated and travel restrictions ease.

Vancouver-based Duer CEO Gary Lenett, who has stores in Vancouver, Toronto, Calgary and Denver, told BIV that he expects to travel less after the pandemic than he did before.

Fairchild Group owner Thomas Fung, however, is eager to return to his routine of frequent travel to Asia.

“Lots of crucial meetings are pending, as all new projects require the principals meet face-to-face,” Fung told BIV. “Body language is important to establish personal relationships and trust. Therefore, no new projects can be finalized before a physical chat.” 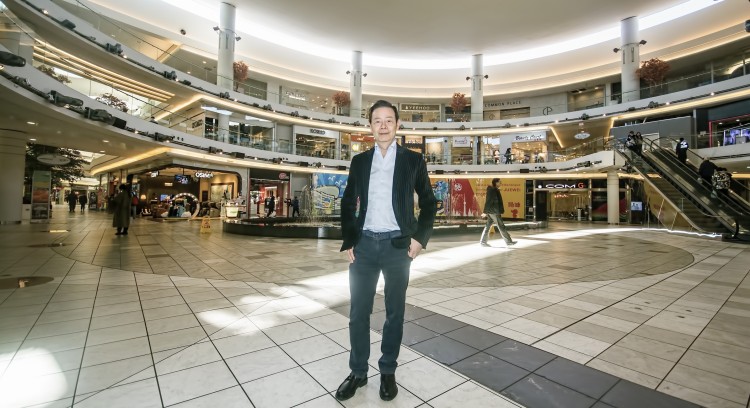 Korenic stressed that airlines need to fill business-class seats for routes to be profitable.

Executives who need to travel to smaller centres, such as Kamloops or Prince Rupert, where Air Canada (TSX:AC) has suspended flights, may opt to travel via private jets.

“The combination of unavailability of commercial flights and unreliability of existing flights during the pandemic has driven customers to the reliability that LAS offers,” LAS told BIV in an email.

“We have seen significant increase in new clients.”

But Korenic said the price tag for private jets runs into the thousands of dollars per hour, and is out of the price range for most executives.

In the near term, he expects airlines to lower fares to entice passengers.

“Premium-economy seating could become even more attractive,” he said.

Demand for premium economy seats may be driven by customers concerned about viruses, who want more physical space between them and other travellers, he said.

“There’s a lot of pent-up demand for travel,” he said. “People might think that when they go to Europe [for leisure travel,] because they have not travelled for a while, they will want the degree of comfort that premium-economy offers.”

He doubts that passenger volumes will return to 2019 levels until at least 2024.

A key component of getting the airline industry back on its feet is a government-assistance program, said Barret Armann, president of Unifor Local 7378, which represents 451 laid-off Sunwing Vacations pilots.

“It’s at the point where other airlines in the world have been bailed out, or have received assistance packages, but ours haven’t," he said.

"If people would like to travel again and not be on a train or a bus, this is extremely important.”

Armann added that a faltering airline sector would mean fewer routes within Canada – something that could hurt the country culturally by encouraging Canadians to think more regionally and limiting exposure to perspectives of people in other parts of the country.

Canadians might also increasingly fly on U.S. carriers that have received government bailouts and are therefore able to offer cheaper flights than their Canadian competitors.

Armann said a shift to travel on U.S. carriers could deliver an insurmountable blow to Canadian airlines. •