B.C. campgrounds will be swamped this summer

The Outdoor Economy: West Coast Trail and other popular parks around the province will reopen to the public

If you plan to go camping this summer, you may have to travel further afield to find a reservable campsite.

Campgrounds and provincial and national parks are expected to be swamped this summer, as pandemic travel restrictions force home-bound British Columbians to stay in B.C. for another summer.

Summer 2020 set a record for campground reservations, according to the Ministry of Environment and Climate Change.

Unlike last summer, popular parks like Garibaldi, the West Coast Trail and Mount Robson will be open.

Last year, campgrounds did not open until June 1. Many campgrounds that aren’t already open will open in May in time for the Victoria Day long weekend.

But even with additional sites, the demand for provincial park campsites this year could exceed the supply in southwest B.C.

Last year, provincial campgrounds were restricted to British Columbians. In July, provincial parks will open to Canadians outside of B.C. for reservations.

For those who can’t book a provincial campground, there are always private campgrounds and RV parks, as well as more rustic forest service campgrounds, which offer few amenities but are available on a first-come, first-served basis.

Some private campgrounds and RV parks remained open all winter and enjoyed a windfall of grounded snowbirds, who otherwise would flee south each winter in their RVs and campers.

“They had a really strong snowbird season,” said Joss Penny, executive director of the BC Lodging and Campgrounds Association.

Peer-to-peer groups like RVezy and Outdoorsy, which facilitate owners renting out their RVs and campers, are also expected to be busy.

“There’s a big move towards RVing, as opposed to tenting because it’s self-contained,” Penny said.

It has always been a scramble to book campsites at the more popular and close-by provincial parks, like Cultus Lake, Golden Ears and Rathtrevor Beach on Vancouver Island.

If campers are willing to travel as far as Prince Rupert, which has had a dramatic drop in tourism due to travel restrictions, they will have a lot more luck reserving a campsite, Penny said. The Cariboo region is also a good alternative. 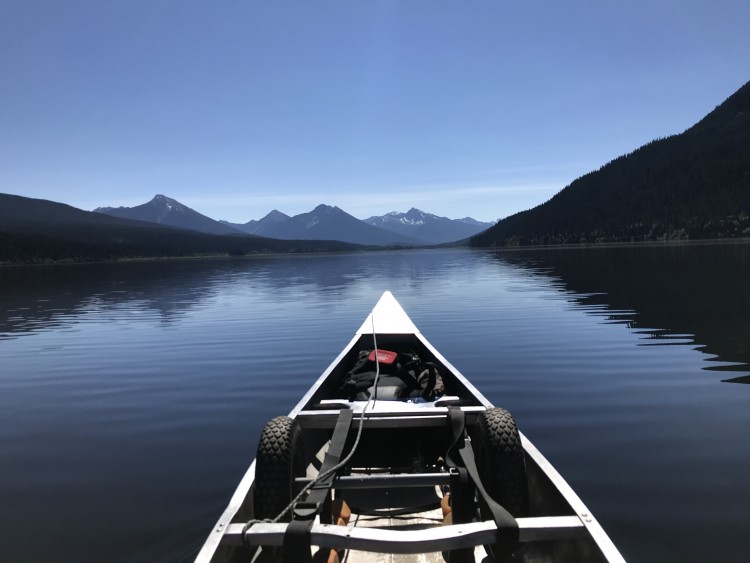 Canoeing the Bowron Lake circuit is one of the attractions of Cariboo region.

Hikers and backpackers were frustrated last year when some of the most popular destinations, like the West Coast Trail and Garibaldi Park, were closed to the public.

And for some of the more popular parks that did open, the B.C. government implemented a day pass system. BC Parks is still gathering public feedback on whether to continue with that system.

The West Coast Trail will be open to hikers June 4 to September 30. Parks Canada will start taking reservations on April 30.

Those who aren’t able to book the West Coast Trail but still want to take a multi-day backpacking trip along coastline can always consider the 180-kilometre Sunshine Coast trail from Desolation Sound to Saltery Bay or the Cape Scott trail on the northern tip of Vancouver Island.

The island’s 47-kilometre Juan de Fuca Trail would normally be a West Coast Trail alternative, but there is so much trail and bridge damage that it might not be hikeable end-to-end this summer.

Some provincial parks co-managed by First Nations are still closed, such as the Stein Heritage Park. Joffre Lakes provincial also remains closed. The park offers such stunningly beautiful scenery and is so accessible that it gets mobbed by day hikers on weekends, raising fears of congestion on the trails. 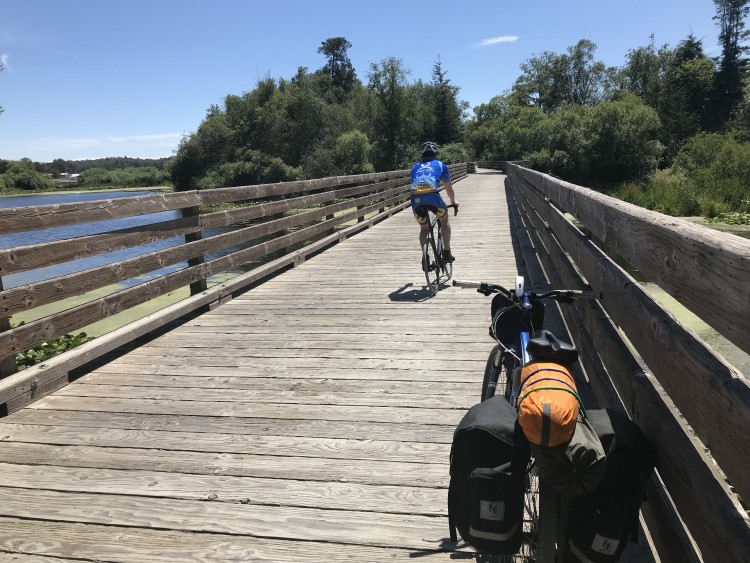 B.C. is renowned for its mountain biking trails. It also has some great multi-day bike-packing trails. With its wooden trestles and easy grades, the Kettle Valley Trail in the Okanagan, built along an old railway line, is B.C.’s most famous multi-day cycling trail. Sections can be done as day trips or as multi-day trips, with campgrounds and inns along the way for bike-packers and bike touring. 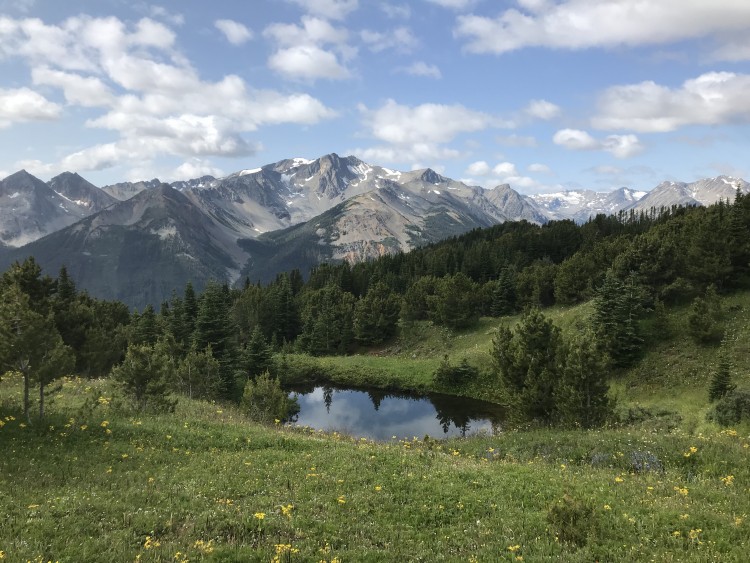 For serious wilderness bike-packing, the South Chilcotins near Gold Bridge offer a galaxy of trails and breathtaking scenery.

Backpackers or bike-packers can either start at any number of trailheads or have Tyax Adventures fly small groups into the heart of this vast wilderness.