B.C.’s DeepGreen Metals among the companies planning to mine oceans for battery metals

By Nelson Bennett | May 11, 2021
A “battery in a rock” – polymetallic nodules carpeting the ocean floor contain relatively high concentrations of the metals needed for electric-vehicle batteries | ISA

Littering the abyssal plain of the Pacific Ocean are an estimated 21 billion tonnes worth of polymetallic nodules containing high grades of manganese, nickel, copper and cobalt – the  so-called “battery metals” that Tesla (Nasdaq:TSLA) has warned may soon be in short supply.

They sit on top of the sea floor just waiting to be hoovered up, and several companies, including one from Vancouver, DeepGreen Metals, is in the race to begin harvesting them.

Getting the 50% reduction in greenhouse gas emissions by 2030 that U.S. President Joe Biden has committed to will require a massive shift to renewable energy and electric cars.

For electric car batteries alone, a fivefold-to-sixfold increase in copper, nickel and cobalt may be needed by 2025, according to a recent report by Aperio Intelligence.

The World Bank estimates a 1,000% increase in battery metals will be needed by 2050, and cites research in Nature warning that “the world cannot tackle climate change without adequate supply of raw materials to manufacture clean technologies.”

Given that it can take 10 to 20 years to get a new mine permitted and in production, the world appears headed for a “peak metals” crunch, which may explain the sudden minerals rush in the Pacific Ocean.

A new international deep ocean mining code, delayed by the pandemic, is now expected to be in place by 2023, and several companies that have been in the exploration stage, including heavyweights like Lockheed Martin (NYSE:LMT), are now hoping to start commercial harvesting as early as 2024.

One of these companies is Vancouver’s DeepGreen Metals, which is merging with Sustainable Opportunities Acquisition Corp. (NYSE:SOAC), a special-purpose acquisitions company, in a deal valued at $2.9 billion. The new company will be called The Metals Co.

“The scale of the green transition is monumental, and the timeline is daunting,” Gerard Barron, the Australian CEO of DeepGreen, said in a news release. “We believe that polymetallic nodules are an important part of the solution. They contain high concentrations of nickel, cobalt and manganese – they’re effectively an EV battery in a rock.”

DeepGreen shareholders include Vancouver mining and entertainment mogul Frank Giustra and Brian Paes-Braga, founder of Lithium-X, which he sold for $265 million in 2018.

“He [Giustra] and I have been involved about four years in the company,” Paes-Braga, who sits on DeepGreen’s board of directors, told BIV News. 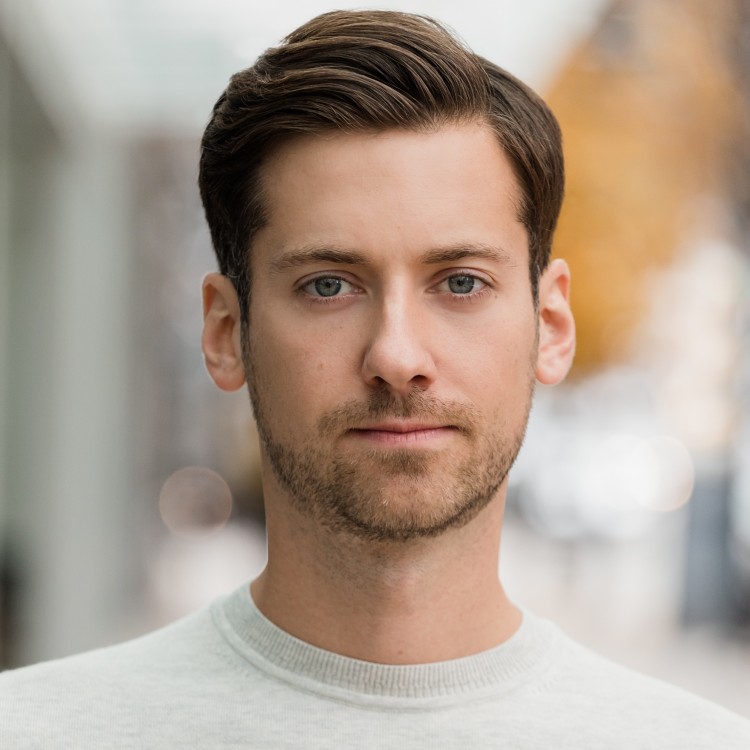 Paes-Braga said he realized that, though lithium is important for EV batteries, it’s a small market compared to other battery metals.

“The real big play was the nickel market and the copper market,” Paes-Braga said. “So when we saw DeepGreen, we just felt that, at some point, if this electric vehicle trend is happening, this is going to be a very valuable company, a very valuable resource.”

The organization responsible for regulating deep sea mining, International Seabed Authority (ISA), was created by the United Nations Convention on the Law of the Sea, which was signed 167 countries – the United States being the one notable holdout.

To put that in perspective, annual global nickel production in 2019 was 2.7 million tonnes, according to Statistica.

There are 18 countries, companies or consortia with exploration licences for polymetallic nodules in the Clarion Clipperton Zone. DeepGreen holds exploration and commercial rights in the zone through its subsidiaries, royalty agreements with three Pacific Island Nations and industrial partners that include Maersk and the Allseas Group S.A., which are shareholders. Allseas, a Swiss company, is building the harvesting machine that will be used. 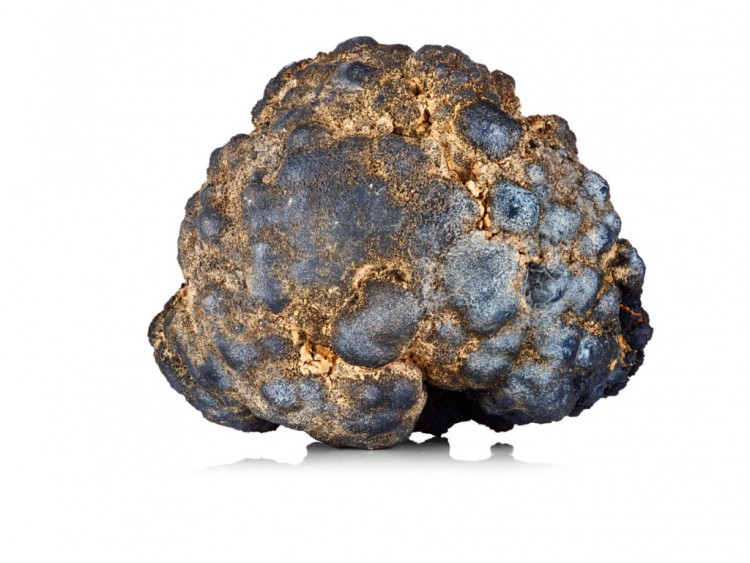 The prospect of dragging mining equipment across the ocean floor has understandably caused some alarm among marine scientists and environmentalists. Greenpeace has been ramping up a campaign against ocean mining. The Deep Sea Conservation Coalition warns that not enough is known about the impacts on deep sea mining on marine life, and has called for a moratorium.

But DeepGreen says ocean mining would have far fewer environmental impacts than terrestrial mining. It requires no deforestation, road-building or tailings ponds and has a considerably lower carbon footprint. Moreover, the area where the mining would take place is not abundant in sea life.

“These are like deserts under the ocean,” Paes-Braga said. “There’s not a lot living down there. From an environmental or ecological perspective, we’re not naive to say there’s not going to be some sort of impact – of course there will be.

“It’s a trade-off. Like anything in life, we’ve got to consider trade-offs. I think it comes down to educating people. If we do a good job of educating people, I think it’s going to be a great outcome for our stakeholders and for the world.”

Harvesters, which would operate like big underwater vacuum cleaners, would operate at a depth of about four kilometres. They would be connected by a pipe to a surface vessel, where the nodules would be pumped. Once the ship is full, it would take the nodules to port and they would be processed on land. DeepGreen is aiming to begin deep sea mining in 2024.

Conventional resource investors may balk at investing in a new and untested approach to mineral extraction. Mickey Fulp, publisher of the Mercenary Geologist, does not doubt that there is an abundance of metals in the abyssal plain and does not buy the environmental arguments against it. But he’s skeptical that seabed mining can be economically feasible.

“I think it’s a great idea. I just don’t think it’s practical,” he said. “There are too many impediments to getting it done. Greenpeace is onto it and is protesting, as we speak, against it.”

Once the DeepGreen-SOAC merger is finalized and an ongoing environmental impact assessment is completed, the company plans to start with a kind of bulk sampling at one million tonnes annually.

“Once we are able to achieve that, the unlocking of the value to the company is going to be the real inflection point,” Paes-Braga said, “because we’re going to be able to prove that it works, that it’s economic, and that we’re going to become a major supplier to the metal industry.”