Stoko’s K1 product, a Class I medical device, is akin to an exoskeleton, according to CEO

Zack Eberwein had his knee brace in his hands hours before hiking the Grouse Grind on the North Shore mountains on the day that would ultimately deliver the third “catastrophic” injury to his knee.

“Then I put it back on the shelf because I just felt it would have been too much of a hassle and I didn't want to carry it with me … It often caused more pain than it helped prevent,” recalled the CEO of Vancouver’s Stoko Design Inc.

But after that last injury to his joint, the mechanical engineer was determined to find something better.

That quest resulted in the launch of Stoko in 2017, which specializes in a kind of athletic wear that Eberwein describes as supportive apparel.

The company’s first product, known as K1, launched last year and is registered as a Class I medical device by Health Canada and the U.S. Food and Drug Administration.

“In essence, what we've done is we've taken the same level of efficacy of a traditional bracing product and we've built it into a next-to-skin garment. The integrated support structures are knit directly into the fabric itself, which recreate your body's musculature and ligaments structure along the surface of your skin, and then enhance that to provide truly anatomically correct joint support,” he said, adding the K1 looks like regular compression tights and feels a bit like an exoskeleton of sorts. 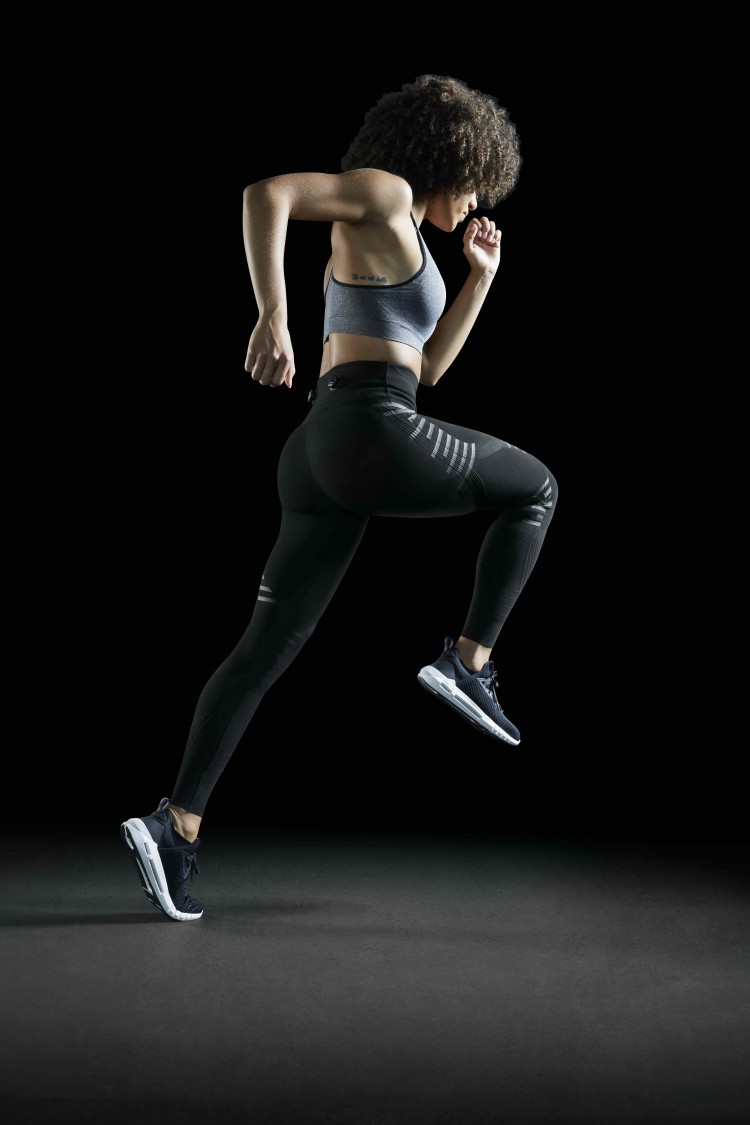 
“So unlike a traditional medical-grade knee brace, we have better comfort, better compliance, and then ultimately happier athletes with better health outcomes.”

The K1 product currently has a presence in brick-and-mortar shops in Vancouver, Edmonton, Toronto and L.A.

But Stoko is now taking aim at expanding access across North America and Eberwein said his 30-person roster has been bolstered with additions to the sales, marketing, branding and operations teams over the past few months.

While the K1 was initially targeting athletes on the slopes when it launched last fall, Eberwein said the focus is now shifting to include everything from field sports to indoor rehabilitation.

“And then hockey is also in there too,” he said, adding users have been as young as 18 and as old as 75.

“It's really … motivating for all the opportunity we still see from this point forward. We're just getting started.”