Vancouver-based Asia Pacific Foundation of Canada – one of the country’s highest-profile think-tanks on the topic – will again lean on a diplomat with extensive Chinese experience for its next president and CEO.

The foundation’s board announced this week that Jeff Nankivell, Canada’s Consul General to the Chinese Special Administrative Regions of Hong Kong and Macau from 2016 to this May, will take over the think-tank’s highest executive post starting this September.

Nankivell replaces retiring president/CEO Stewart Beck, who was Consul General in Shanghai and San Francisco before serving as Canada’s High Commissioner to India prior to joining the foundation.

The incoming president/CEO had three separate postings to the Canadian Embassy in Beijing, including as Deputy Head of Mission from 2008 to 2011. Nankivell spent 17 years living in Asia during his career and has also served as Director General responsible to Canadian development assistance to Asia with Global Affairs Canada. 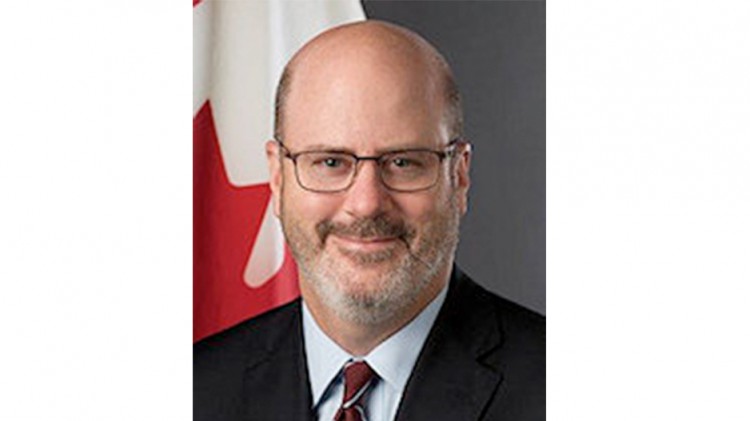 In a statement, Nankivell said his focus will be to emphasize Canadian’s understanding with Asia – but not at the expense of Canada’s own interests and perspective.

“Canada’s engagement with Asia is fundamental to our future prosperity and security – and will depend on pursuing our interests while ensuring an international order consistent with our Canadian values,” he said in the statement.