Terms of deal not disclosed, co-founder will remain to lead new subsidiary

“Together we'll be able to accomplish in two years what otherwise would take us five years, and in five years what would otherwise take us 20 years,” says the co-founder and CEO Vancouver-based Precision NanoSystems Inc.’s (PNI).

The company, which revealed Tuesday it was being acquired by Danaher, is best known for producing technology to develop and manufacture genetics medicines that deliver RNA or DNA directly into cells to treat disease at its molecular root cause.

“[The acquisition] really allows us to bring together extremely complementary products and services to better serve our drug development partners and clients, expand our global reach, grow here in Vancouver and enable more drugs to be developed faster,” said Taylor, who will continue to lead the company as a subsidiary under Danaher’s life sciences division.

Terms of the deal were not disclosed and Taylor said he couldn’t divulge when acquisition talks began.

PNI boasts a headcount of 150 people and will be hiring 70 more workers by year’s end to fulfil roles ranging from drug development to marketing.

Last fall, Ottawa earmarked $18 million for the company to pursue its own COVID-19 vaccine, which is expected to enter Phase 1 of clinical trials this summer.

PNI specializes in a class of vaccines known as self-amplifying RNA vaccines. These have the potential to create more potent vaccines as they amplify the signal, allowing PNI to manufacture more doses for less volume.

And plans for PNI’s new $50-million biomanufacturing facility in Metro Vancouver are underway after the federal government revealed in February it was earmarking $25 million for the endeavour as part of a bid to shore up the country’s own domestic vaccine manufacturing capacity.

“There [were] obligations as part of that award and partnership with the Canadian government. So we're maintaining those obligations and now we've been able to attract a fantastic partner … to be a part of that as well,” Taylor said.

PNI’s new 40,000-square-foot facility, expected to be completed in March 2023, would be able to produce up to 240 million of the self-amplifying RNA vaccine doses.

Moderna Inc. (NYSE:MRNA) and Pfizer Inc. (NYSE:PFE) have been providing the bulk of Canada’s COVID-19 vaccine supply with their own messenger RNA (mRNA) vaccines. 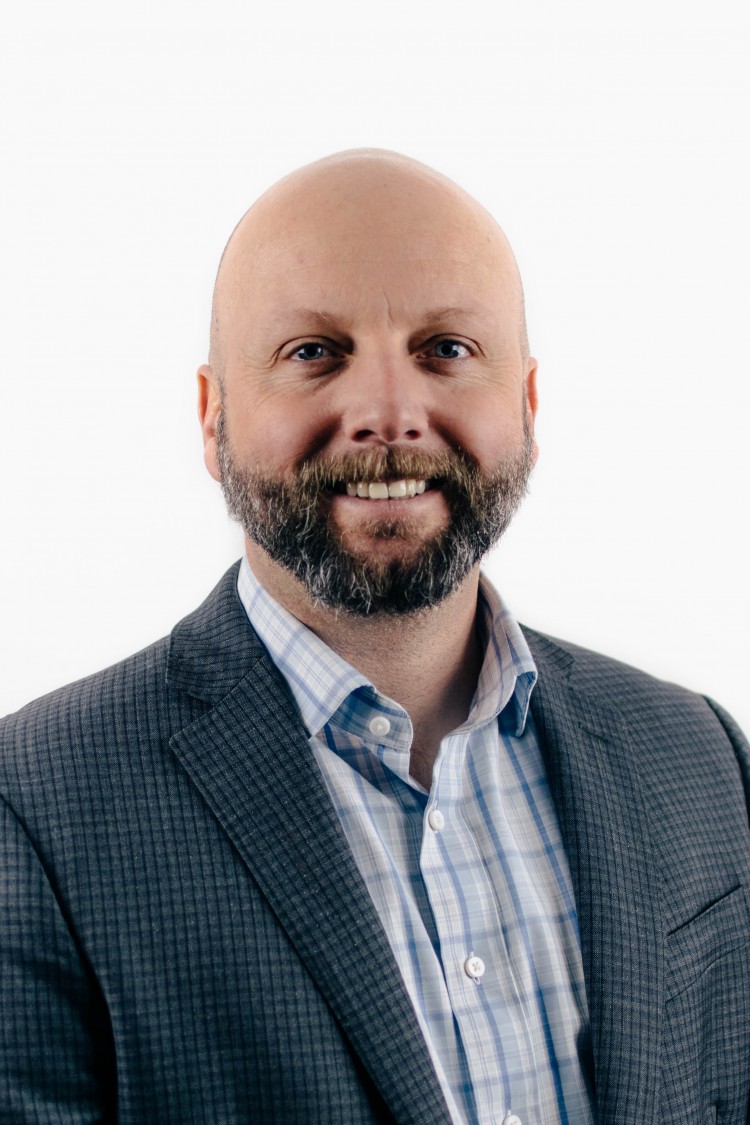 
PNI’s facility would be able to manufacture two million to 24 million mRNA doses – a significant difference compared with the manufacturing capacity for a self-amplifying RNA vaccine.

PNI is not the first B.C. life sciences company to be pulled into Danaher’s orbit in 2021.

Or as CEO Chris Procyshyn told BIV earlier this year: “Open them, fill them, close them and complete them, all without the use of humans directly in the process.”

Meanwhile, a May 6 report commissioned by the Greater Vancouver Board of Trade noted the province’s biotech sector has been exceptionally active the past year with a record-breaking US$1.58 billion raised on the capital markets.

Among the companies bringing in considerable capital is AbCellera Biologics Inc. (Nasdaq:ABCL), which plans to nearly double its 250-person roster by year’s end and hire 1,000 workers over the next seven years.

It broke ground earlier this year on its new 380,000-square-foot Mount Pleasant campus, with two facilities located blocks away from the current head office on Yukon Street.

Taylor said he couldn’t share more information about the exact location of PNI’s new facility in Metro Vancouver but it would be shared publicly once the timing is right.