Lotteries? Mandates? Key to vaccinations might simply be education

By Tyler Orton | July 29, 2021
B.C. Premier John Horgan says he doesn’t want to “jinx it,” but he doesn’t believe incentives will be necessary for the province to reach its vaccination goals | Submitted

With COVID-19 immunization rates in France trailing most other developed economies, French President Emmanuel Macron decreed in mid-July that residents would require special health passes to visit everything from cinemas to the country’s ubiquitous sidewalk cafés.

Within 48 hours, more than 2.2 million appointments for vaccinations were booked in the country where vaccine hesitancy is more widespread than in Canada.

Heidi Tworek, an associate professor at the University of British Columbia’s School of Public Policy and Global Affairs who specializes in health communications, said it’s not clear if incentives such as lotteries are effective.

“Vaccine hesitancy in Canada has decreased quite substantially because when you see your friends and family getting vaccinated, your concerns about safety are alleviated,” she told BIV.

Tworek said factors such as trusted members of the community getting and encouraging vaccinations, and government ensuring there’s an easy pathway to receive a jab are far more effective at reaching immunization goals.

“Those things are in the end going to persuade a greater number of people potentially than just a lottery without answering all of those other sorts of questions,” she said. 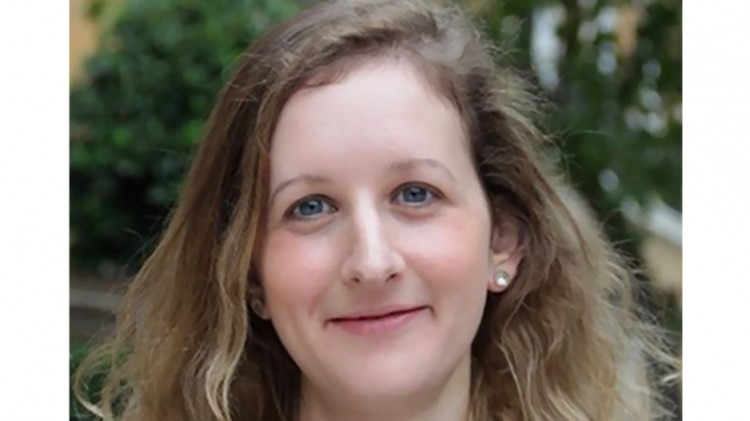 A July Research Co. poll reveals that 88% of Canadians would get a vaccine when it becomes available to them, while 8% would not and 4% remain unsure.

Back in April, as the vaccine campaign was ramping up, only 73% of Canadians said they would get vaccinated.

Earlier this week, the province embarked on a new vaccination strategy aimed primarily at those who have not yet gotten their jabs.

Mass vaccination clinics will be giving way to smaller outreach clinics, mobile vaccination vans and pop-up clinics at popular spots such as Playland and farmers’ markets, among other locations, as part of the Vax for B.C. campaign. The effort is aimed at facilitating vaccinations for those who are otherwise willing but have not had an opportunity yet.

Meanwhile, Ohio, the first American state to introduce a lottery system for randomly selected vaccine recipients, wrapped its Vax-a-Million campaign last month. It has yet to reach a two-dose vaccination rate of 50% (B.C. cracked that threshold earlier this month after a laggard start compared with Ohio).

Ontario’s top doctor, Dr. Kieran Moore, said last week he doesn’t believe lotteries or other incentives are needed yet to get more people in that province vaccinated.

And so far Quebec, Manitoba and Alberta are the only provinces to introduce incentives to encourage vaccinations. Everything from cash to grants for communities to outdoor adventures are up for grabs.

“I don’t want to jinx it, but I do believe that we can get to our objectives without incentives,” B.C. Premier John Horgan said last month.

“Right now, we’re not considering incentives, but that’s something that is always in there,” she said in May. “I know many young people in my life tell me that they are going to be vaccinated – also because they want to get their life back. And that is an incentive for all of us. We can see how effective it is in other communities around the world.”

Meanwhile, an online clinic aimed at vaccine-hesitant parents launched in Alberta this past spring. Users require a referral from a doctor to visit the Virtual Kids COVID Clinic, but Tworek said it’s proving effective at educating parents and encouraging them to get their children vaccinated.

“The point is you can’t put all your eggs in any one basket,” she said. “There’s going to be a range of different policies that you pursue and then maybe those incentives could work, but they’re not going to be a panacea.”