The Vancouver Canucks aren’t the only organization on the West Coast shelling out for acquisitions this summer.

And while the Habs outperformed the Canucks by an exceptional margin this past NHL season, that’s not keeping Vancouver-based Hootsuite Inc. from acquiring Montreal’s Heyday Technologies Inc. for a cool $60 million.

“This is huge for us,” Rich Hungerford, Hootsuite’s vice-president of corporate development and strategy, told BIV ahead of Tuesday’s acquisition announcement.

“We were looking in the space of social commerce, social messaging and AI, and the convergence of care and commerce is something that is really high on our wish list.”

Heyday will continue to function as a standalone product but Hootsuite, which has 200,000 paying customers, will also be integrating the new acquisition’s technology into its own flagship platform. 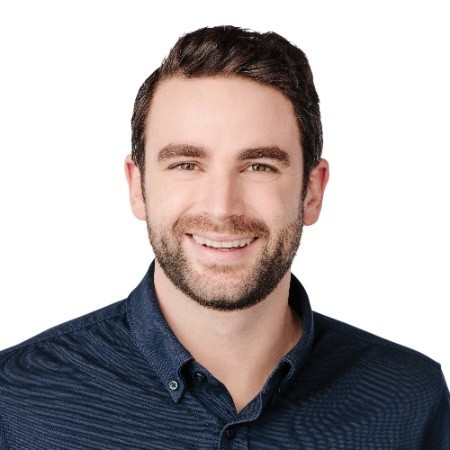 
Prior to the pandemic, many of Heyday’s customers had been relying on phones as their primary mode of communication with customers, according to Hungerford.

“And over the last 18 months, telephone channels got overwhelmed and the wait times were too high,” he said.

“So they actually were … turning off their telephones and turning on Facebook Messenger with bots and automation, and also real live agents, and customer interactions actually improved over this period.”

As consumers increasingly reach out to companies over social media to resolve issues, Hungerford said chatbots are becoming more adept at handling cases as well as identifying instances in which consumers need to be put in touch with a human.

“We're getting so used to working in an instantaneous world and expecting responses, and to be able to do that in a personalized, smart way is what Heyday brings,” he said.

The $60-million acquisition deal comes after Heyday extended its seed round of funding back in March, adding $6.5 million to the $2 million raised in 2019.

The Montreal company’s 80 employees will be joining Hootsuite’s 1,100-person roster.

Conversations about an acquisition began about eight months ago, but the Hootsuite and Heyday teams have yet to meet face to face.

Hungerford said an acquisition deal conducted entirely remotely would have been unthinkable prior to the pandemic but has now become the new norm as the workforce becomes accustomed to interacting with others this way.

(Hootsuite’s CEO, chief marketing officer, chief technology officer and senior vice-president of global sales are all based in the U.S., while three out of those four were hired over the past year.)

“I can't wait till probably at some point in September when we can all get in a room together,” Hungerford said, referring to the Heyday team.

“A bit of that human connection is missing. So, I don't think we're going to be on a plane every week like we used to be. But I definitely think we'll still need that human interaction.”