By Elana Shepert, Vancouver Is Awesome | October 6, 2021, 3:52pm
Metro Vancouver apartment prices have levelled off in October 2021 following a sharp increase in cost, according to a new report | Photo: Rob Kruyt

Vancouver apartment prices have levelled off in October following a sharp increase in cost, according to a new report.

Liv.rent, a rental platform based in Vancouver, creates monthly rent reports for the region and finds that most areas of Metro Vancouver haven't seen an increase in prices.

Overall, the average rent for an unfurnished apartment in October in the Metro Vancouver region is $1,800, according to the latest report. 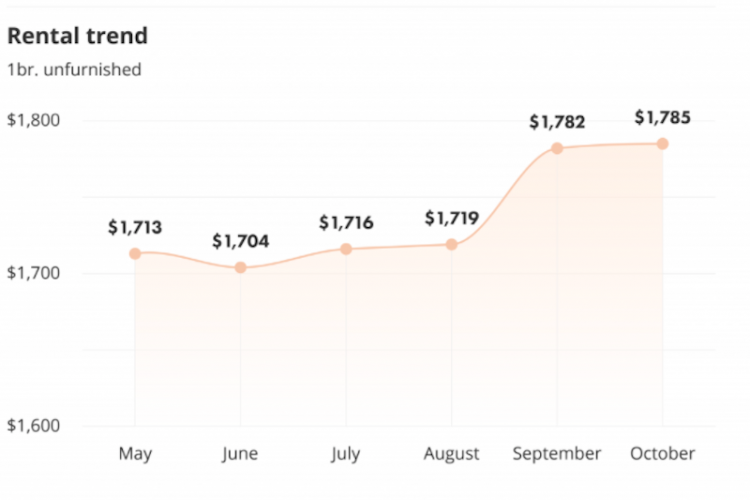 Surrey and Coquitlam offer the most affordable places to rent in October, however. In contrast, West Vancouver saw a spike in rent for unfurnished one-bedrooms, with an increase of 14.53 per cent from September to October.

Interestingly, Metro Vancouver has been seeing lower prices for furnished apartments in comparison to unfurnished ones in areas such as Burnaby, Surrey, Richmond, West Vancouver, Coquitlam and New Westminster.

The report authors say this trend has "been happening for several months now in Toronto" and that a similar one could start occurring in Vancouver, where furnished units are cheaper than unfurnished. 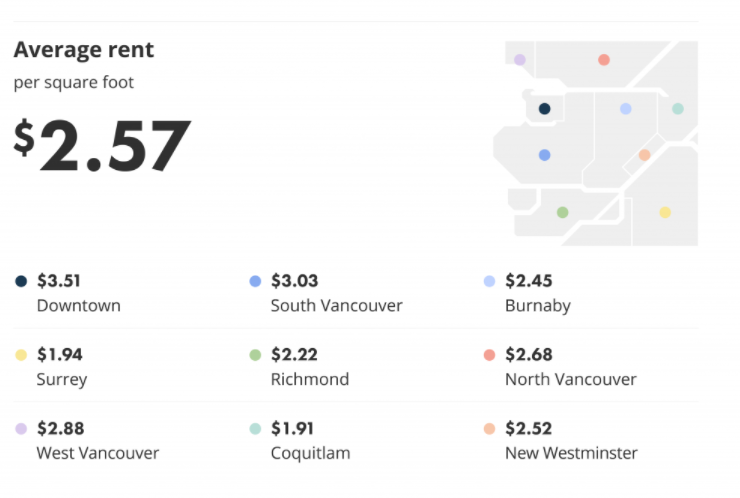 Report authors also note that rent has "cooled off slightly" in Downtown Vancouver after rising last month. This trend was observed for both furnished and unfurnished units.

Data gathered on renters’ income-to-rent ratio quarterly shows that Vancouver renters who use liv.rent pay, on average, 35.25 per cent of their income toward rent.

"While traditional financial advice would be to spend no more than 30 [per cent] of your income on rent, this advice is perhaps not well suited to the realities of renting in cities like Vancouver," reads the report.

In October, the most affordable places for square footage are Surrey and Coquitlam while the most expensive is Downtown Vancouver.