FWC November 2021
First West Capital partners with companies and entrepreneurs to offer quick access to flexible, non-dilutive capital that can help them grow, acquire or transition.

November 15, 2021
G3 is an independently owned and operated manufacturer of industry-leading gear for backcountry skiing and snowboarding enthusiasts. Photo provided by G3.

Founder and President of G3 Genuine Guide Gear Oliver Steffen grew up in Toronto but always knew his destiny was on the West Coast.

“Even my year book’s senior quote said that I was going West for adventure,” Steffen says.

After completing a commerce degree at McGill where he focused on entrepreneurship, Steffen moved to Vancouver where he worked for a large advertising agency that catered to massive global corporations.

“I worked there and realized it wasn’t for me. I liked the smaller accounts and getting things done quickly,” Steffen says.

“I always thought of starting businesses.”

Steffen’s true passion was as a maker. While working at the advertising agency, he started to produce backcountry skiing safety equipment in his garage in the evenings.

At the urging of a friend, he brought a prototype to Mountain Equipment Coop, which put in a product order for $50,000.

From there, Steffen knew it was time to quit his job and G3 Genuine Gear Guide was born in 1995.

To this day, G3 is an independently owned and operated manufacturer of industry-leading gear for backcountry skiing and snowboarding enthusiasts. G3 is committed to designing and producing innovative, durable and reliable equipment that professionals and mountain enthusiasts can trust.

From its single employee in the garage and $50,000 in sales, it has grown to 50 employees and nearly $15-million in annual sales.

“We’ve stood the test of time and we’re kind of survivors with 27 years of good, steady growth,” Steffen says.

“Our success has been continuous reinvestment in our own company. Every year, we put the money back into the company to make more and better gear.” 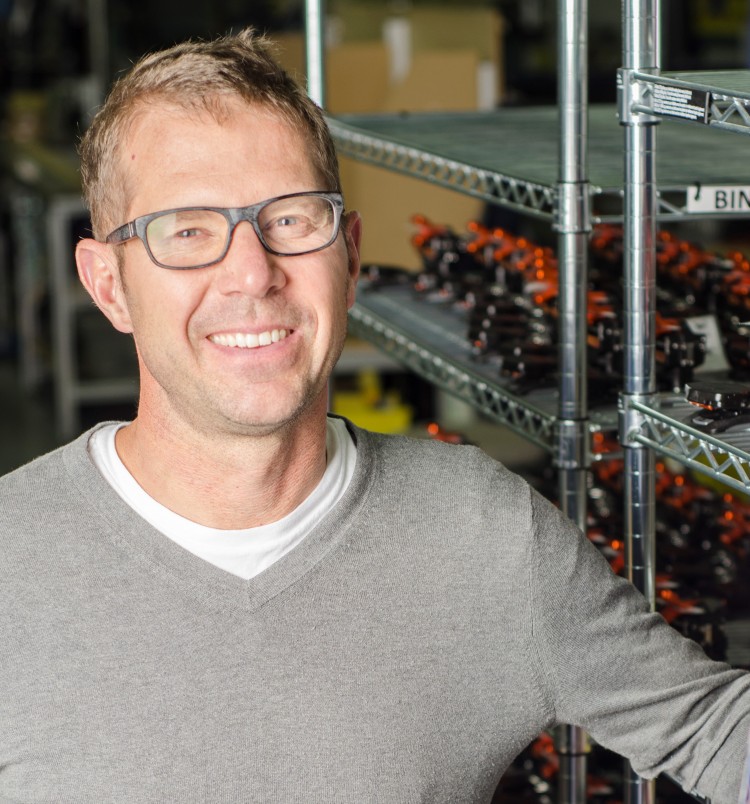 One of the challenges G3 has faced is the seasonal nature of its business.

“The seasonality is a big challenge. We do a year’s worth of business in six months. Every day is like two days, and the rest of the time is spent rebuilding,” Steffen says.

Ensuring the buildup of inventory for the following season requires spending millions of dollars in anticipation of future sales, which can be a financial strain on the amount of credit available to the company.

“We’ve been looking over the cliff a few times at the abyss, thinking, what are we going to do? We’re not going to survive,” Steffen says.

A timely introduction to First West Capital helped G3 with a capital infusion that took away their financial stress and enabled them to grow to the next level.

“G3 is a winter ski goods company and as a result, it’s a hyper seasonally cyclical business. It makes it tough from a cash flow perspective to manage for the year when you’ve got the vast majority of your sales coming in a six month period and in advance of your sale cycle, you’re building up a lot of inventory,” Geoff Devereux, director at First West Capital, says.

“Most seasonal businesses have the same concern. It’s really tough for a traditional bank to provide enough working capital through a line of credit to support inventory buildup during the slow months. First West helps bridge the gap between the senior bank and what they need to build inventory by providing additional, flexible capital that sits behind a line of credit giving them an additional cushion so they can develop their stock.” 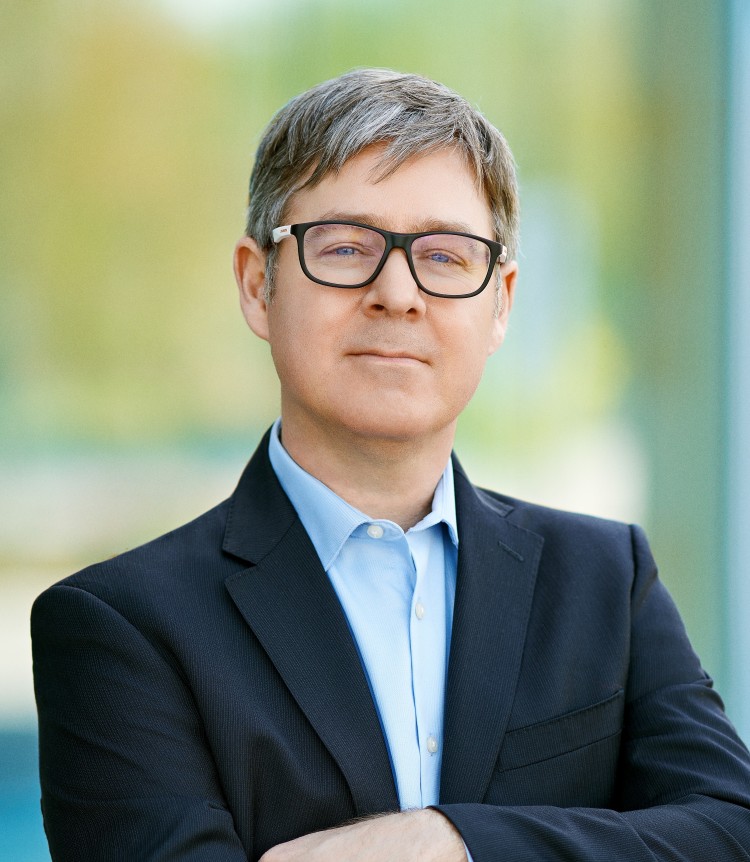 First West Capital was launched in 2010 when they noticed that very few lenders were offering junior capital to Canadian mid-market businesses, so they decided to address that gap.

While traditional banks have lower risk tolerance, and equity partners are looking for a piece of the business, First West offers a third option that can propel growth and help owners to maintain ownership of their business.

“First West was absolutely pivotal in finding a solution, came to the table with a creative solution and put together a package that made sense to the needs we have,” Steffen says.

“It’s the first time I’ve dealt with a financial institution that looked at the same information we use to inform our decisions.”

To learn more about how First West can help propel your growth, visit www.firstwestcapital.ca.