One longer-term trend has been for pharmaceutical companies to invest in creating psilocybin-based drugs that treat depression, addictions, post-traumatic stress disorder and other conditions.

Health Canada in January launched what it calls a “special access program” that allows physicians to request that government grant patients access to psilocybin, which is otherwise illegal to possess and produce.

Government decisions on these requests are to be made case by case and are reserved for serious treatment-resistant or life-threatening conditions and in instances where other therapies have failed.

Numinus Wellness Inc. (TSX:NUMI) general manager Sharan Sidhu told BIV that physicians must specify the producer of the psilocybin, or mushroom compound, in the application.

Doctors have so far made eight requests to have Numinus provide mushroom compounds to their patients, and she said all have yet to be approved.

Sidhu added that a priority for doctors and patients when selecting an authorized supplier is the product’s cost.

“We’re really trying to drive home a lower unit cost because the more cost prohibitive the medication is, the less people can actually have access to it.”

The company’s researchers, led by Dr. Robert Hancock at the University of British Columbia, had been working for about a year on ways to create psilocybin from fermented E.coli bacteria when they recently discovered a new method, he said.

“Previously, … you would have bought these different chemical compounds – and these chemicals can be pretty expensive, $3,000 or $4,000 per gram – and you have scientists attach these molecules together in a lab,” he said. “Because the input materials are so expensive, you’re getting a very expensive output [psilocybin].”

Some reports have pegged the costs of synthetic psilocybin production at up to US$10,000 per gram.

Shacker said Core One Labs’ new psilocybin production process is expected by year’s end to yield a cost per gram that is less than $100.

Its researchers are separately conducting pre-clinical trial work on psilocybin-based drug therapies, which he said would take many years to develop to be considered for Health Canada approval. 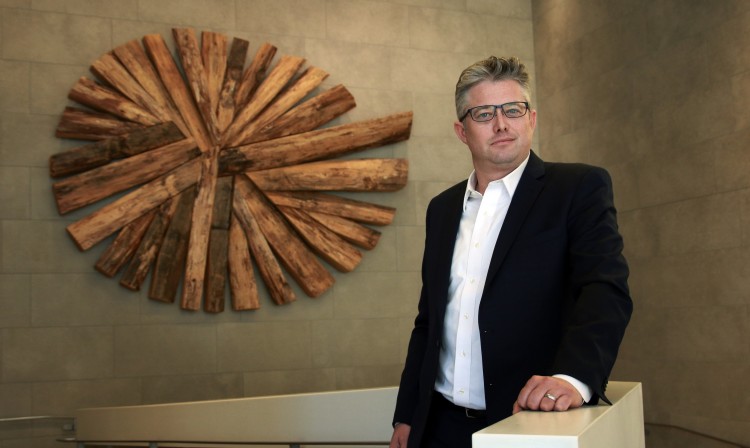 “You see companies that are trying to do something that already exists in the black market,” said Laurie, who is a board adviser to the Multidisciplinary Association for Psychedelic Studies Canada and the Canadian Psychedelic Association.

“There have been, in the black market, a number of innovators and operators who have been growing and producing psilocybin in large vats.”

Laurie added that “it is more akin to brewing kombucha” than the conventional psilocybin production using psychedelic mushrooms.

Laurie said he did not know the specifics of Core One Labs’ psilocybin production method, and that is partly because the company is keeping some details secret.

He added, however, that whenever a company develops a way to reduce ingredient costs, it faces the challenge of patenting the innovation and preventing others from infringing on that patent. •