ANALYSIS | Average employment at top companies in B.C. grew 19.8 per cent over the past year 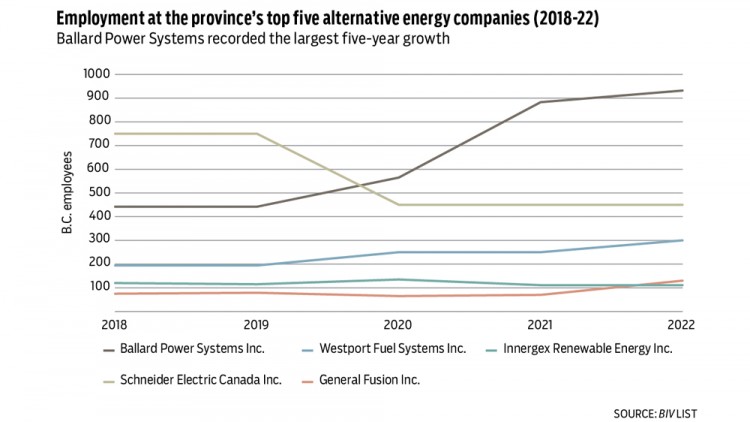