There's a lot in the region's 10-year plan, but almost all of the new rapid transit lines will use buses, not SkyTrain

By Brent Richter, North Shore News | April 20, 2022, 3:38pm
Brisbane's bus rapid transit line has been cited by TransLink as an example of what could be coming to Metro Vancouver | Photo: Brisbane City Council

A SkyTrain extension to UBC, an SFU Gondola, 170 kilometres of bus rapid transit lines including one crossing to the North Shore and a doubling of regional bus service – those were the highlights as the TransLink Mayors’ Council unveiled their top transit priorities for the next 10 years Wednesday.

The Transport 2050 plan is now out for public consultations before individual projects can be prioritized and the region can begin the search for funding.

TransLink CEO Kevin Quinn said the intent of the plan is to address the climate, affordability, and congestion crises that weigh on the region.

“The plan we're releasing today will invest in convenient, reliable, safe and comfortable transit. It will build out the reliable and fast transit network including new rapid transit and express inter-regional connections. And it will support people-first streets and walking, biking and rolling,” said Quinn.

The term may call to mind the already existing RapidBus lines like the R2 and R5, but the technology, infrastructure and service involved would be at a level not seen in Metro Vancouver already (although it has been deployed successfully elsewhere in the world). Examples cited by TransLink included stations and boarding experiences similar to a subway or LRT system, and dedicated lanes with traffic signal priority that allow the buses and their passengers to keep moving.

Quinn acknowledged that many residents would like to have seen rapid transit more along the lines of SkyTrain, but he said time is of the essence and the region can get more transit bang for its buck with BRT.

“We heard loud and clear through Transport 2050 that people need solutions now. We have an affordability crisis. We have a climate crisis now,” he said. “And BRT can achieve a lot of those rapid transit goals that we could see also with SkyTrain, from an operations standpoint, from a moving-people standpoint, from an economic development standpoint, and we think we can act on it quickly.” 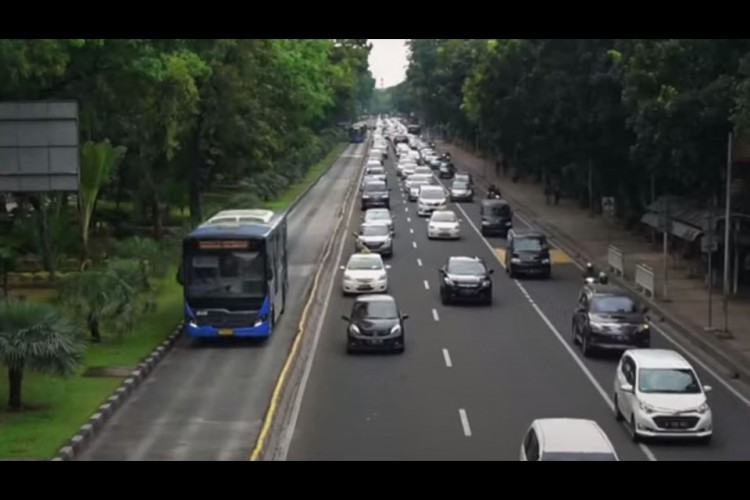 A bus rapid transit connection linking Metrotown in Burnaby to Park Royal in West Vancouver is listed for “immediate” planning and design work, with implementation expected in the second half of the 10-year plan once the exact routes and technology have been settled.

Other BRT lines would run along Hastings Street in Vancouver, King George Boulevard and Scott Road in Surrey, Lougheed Highway, as well as on lines linking Langley to Maple Ridge, and Richmond Centre to Metrotown.

Some existing bus routes would be upgraded to RapidBus service.

The plan also includes 450 kilometres of separated bike lanes suitable for riders of all ages and abilities.

“If we were to wait for SkyTrain to be able to fill in that [system], the reality is we probably would be sitting here 100 years from now, still not being able to fully complete that,” he said.

At this point, there are not even notional costs for all of the items on the 10-year list, and Cote acknowledged that apart from partnerships with senior levels of government, the traditional sources of capital and operating funding for transit infrastructure may not be viable.

Public consultations on the priorities are open until May 4. A survey can be filled out via TransLink's website.