Success stories include a tortoise, a gecko and a couple snakes

By Brendan Kergin, Vancouver Is Awesome | May 13, 2022, 12:00pm
One of the success stories is this rare species of tortoise | Photo: Vancouver Aquarium

The Vancouver Aquarium is looking at conservation success stories with its new exhibit.

Opening Saturday, May 14, Wildlife Rescue: Miracles in Conservation will take visitors through the stories of animal species that have been saved with conservation efforts. It'll also feature 12 species highlights with interactive experiences.

"Wildlife Rescue is about endangered animals and the people who have dedicated their lives to helping them survive. Wildlife populations around the world are under enormous stress due to pollution, deforestation and habitat encroachment," states the aquarium in a press release. "Many species are becoming endangered while others are on the brink of extinction." 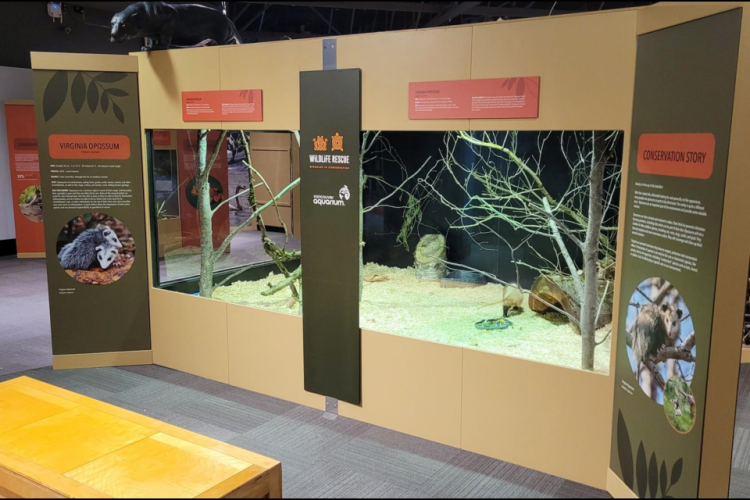 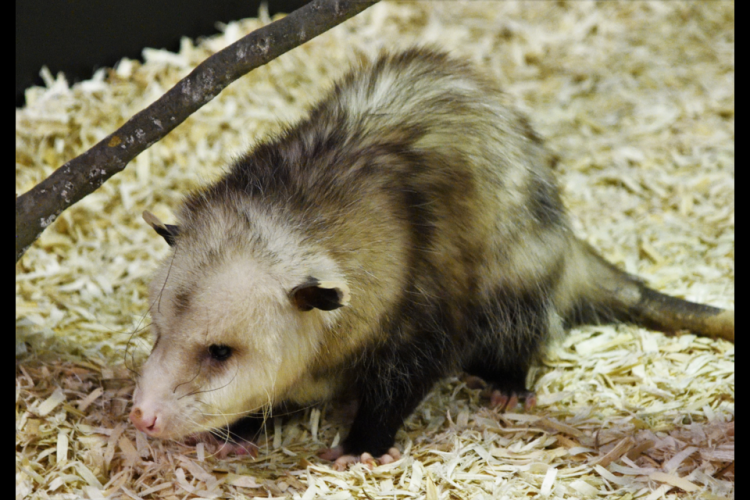 The tortoise is a good example of conservation efforts, notes the aquarium. A few years ago only a few hundred were alive; now there are 14,000 in the wild, and others in captivity.

“Everyone can have a role to play in the story of wildlife rescue. We invite everyone to begin their journey as a wildlife rescuer,” says aquarium Animal Care Director Mackenzie Neale.