B.C. labour challenges predicted to ease in the fourth quarter

By Glen Korstrom | September 29, 2022, 8:08am
Steamworks Restaurant Group president Carl McCreath expects recruitment to be easier this fall than it was in the summer | Rob Kruyt

"We've never really felt comfortable in the schedule that we had enough people," the president of Steamworks Restaurant Group told BIV.

"We've been up against it all summer, with the pressure of hiring and training, and the constant flow of new employees coming in."

Many hospitality workers left the sector during the pandemic so they were not around to help when consumers flocked to restaurants this summer.

Demand from restaurants was so strong that many employees flitted from working at one restaurant to working at another, testing out which one they liked to work at the most, McCreath said.

Pre-pandemic, he had a stable workforce. Now, he has to continually train new staff.

McCreath anticipates his restaurants to have fewer labour challenges this fall because business will be slightly less than in the summer.

McCreath is not alone. Owners and managers across the restaurant industry have scrambled to find reliable workers.

Many will be happy to see business slightly dip now that it is autumn.

British Columbia Restaurant and Foodservices Association CEO Ian Tostenson estimated that business in the fall is about 20 per cent less than in the summer, but that it is still significant.

"You've got Thanksgiving and the holiday season coming up, and people will be starting to book parties," he said.

Easing access to temporary foreign workers is one solution to the sector's labour crunch.

Tostenson wants the provincial government to request the federal government waive its requirement that businesses provide time-consuming labour-market opinions each time they try to bring in those workers.

Atlantic provinces asked the federal government to waive that requirement and Ottawa agreed, Tostenson said. He added that he has been requesting this from the B.C. government for about a year because the need for workers in B.C.'s hospitality sector is acute.

Good news for the industry is that COVID-19 deaths and hospitalizations have been on the decline in B.C. and around the world. That leads to more people feeling comfortable working in busy pubs and restaurants, Tostenson said.

Demand for restaurant meals may drop this fall more than expected because inflation and interest-rate increases are hiking the cost of living, suggested Central 1 chief economist Bryan Yu. 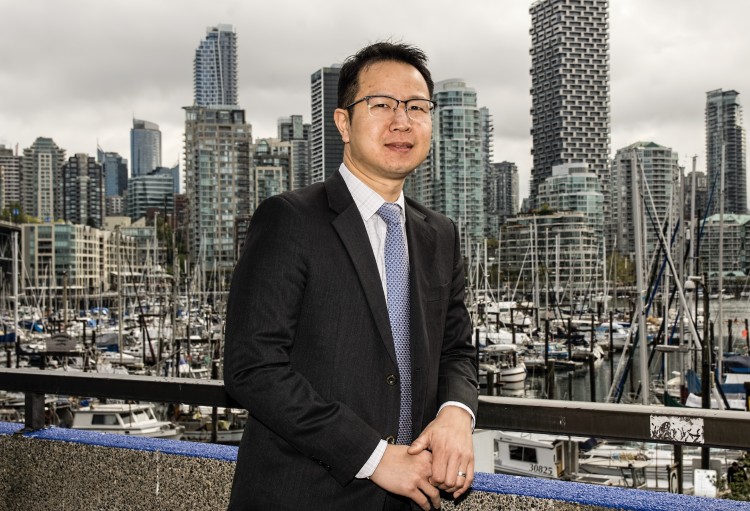 "The overall trend that we are seeing is a slowdown in the economy," he said. "Higher interest rates are hitting the housing market, and are hitting general demand. That should start to alleviate some of the labour-market pressures."

Some fear the Bank of Canada's attempt to reduce inflation by hiking interest rates could be aggressive enough to shock the economy into recession.

That would cause business slowdowns and closures that would prompt job losses, thereby increasing B.C.'s 4.8-per-cent unemployment rate from what Yu considers to be near historic low levels.