By Glen Korstrom | November 9, 2022, 8:08am
Save-On-Foods CEO Darrell Jones opened a secondary warehouse in Alberta to be more resilient when transportation corridors are disrupted | Chung Chow

The experience prompted retailers to reflect on how to sustain supply lines during natural disasters.

Although they will never know where or when a natural disaster will strike, having a strategy that involves spreading inventory across additional warehouses in a wider geography is one way to be more nimble when sudden road closures materialize.

“We have warehouses in B.C. and Alberta so that we’re better prepared to take more of our B.C. business out of Alberta if something happens in B.C.”

Save-On-Foods previously had a single Alberta warehouse, but it added what Jones called a “secondary” warehouse in Edmonton that bolsters the company’s ability to supply products to eastern and northern B.C. if roads get washed out in the Fraser Valley, the Coquihalla Highway and Highway 99, between Whistler and Lillooet, which is what happened last year.

Save-On-Foods last year sent some food from Vancouver through the U.S. and then back to Canada to supply parts of B.C. outside the Lower Mainland, but that added extra hours in travel time, which in turn added cost.

The grocer did “everything we could,” including using helicopters to airlift some food to stranded stores, he said.

London Drugs sent BIV a statement to say that it “is assessing each weather event individually and making contingencies based on the probability and potential impacts for each event.”

Retail analyst and DIG360 owner David Gray told BIV that he thinks the transportation corridor disruption last year combined with supply-chain challenges during the pandemic has made retailers more wary about relying on a few suppliers for merchandise.

Pre-pandemic, Gray said, retailers aimed to have supply chains that were as lean as possible, and relied on few suppliers because economies of scale meant that they were able to get better wholesale prices.

“Now many are taking more of a risk-management approach to their supply chains,” he said. “They’re wanting to make sure that they have got multiple sources, and multiple channels of supply.” 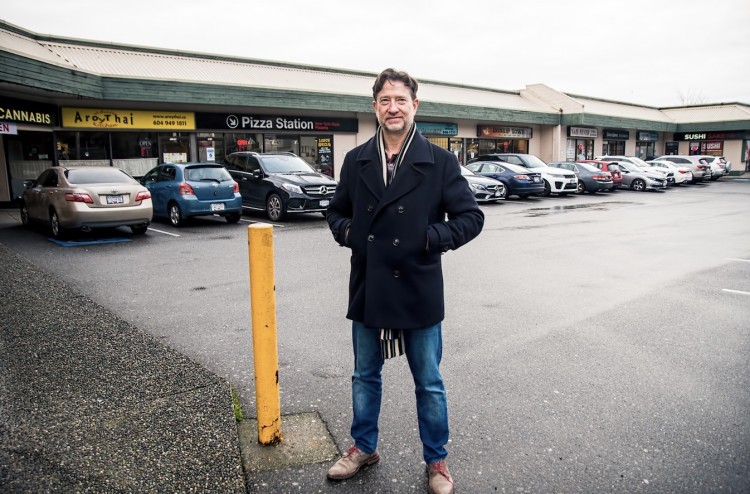 He suggested that while this is a trend, it is possible that the pendulum could swing back to having retailers again valuing lower wholesale costs over more resilient supply chains because inflation is making consumers ever-more cost conscious.

Leger’s Vancouver vice-president Steve Mossop showed recent survey results at the Oct. 27 Retail West conference in Vancouver that indicated that Canadians’ biggest consumer concern by far is inflation. More than half of respondents said inflation was among the top three issues facing the country.

The top consumer actions Canadians are taking to respond to inflation, Mossop said, were to buy lower priced items at the grocery store (65 per cent), to eat at restaurants less often (53 per cent) and to reduce food waste by ensuring that purchased food gets eaten (46 per cent.)

The problem with B.C.’s road and rail links out of Metro Vancouver, he said, is that most go through a narrow strip of land near Hope.

That puts the supply chains at risk if there is a severe weather event in that area, he added.

“If we’re building another road, or more road or rail capacity, we have to look to something like the route north from Squamish, to the Interior, so that we’re building enough road and rail capacity in another place, which won’t necessarily be impacted by the same weather event as one near Hope.”

Wilson added that improved road and rail capacity from the Port of Prince Rupert would also bolster the province’s resiliency following a natural disaster.

“Climate change isn’t going away,” he said, “and retailers rely on containers, which go by rail or truck.”